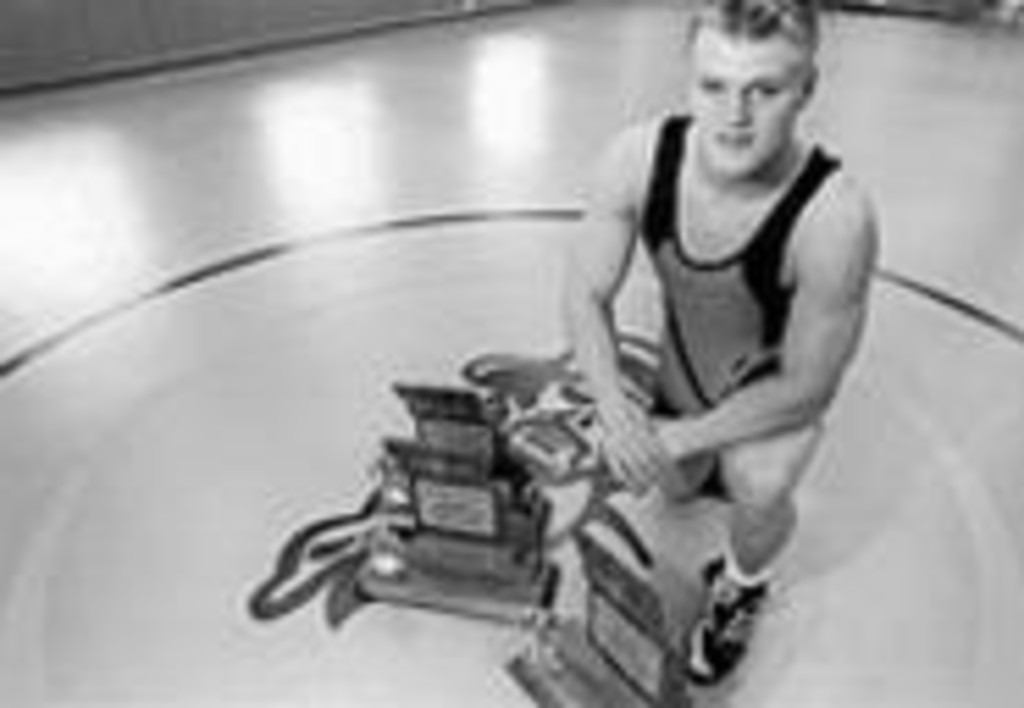 When Chase Verdoorn won the Missouri state wrestling championship as a Platte County High School sophomore two years ago, his future was bright. “Since he was a young kid, we all knew Chase was going to be a special athlete,” says athletic director Greg Jaros.

Yet not long after a ref held Verdoorn’s hand high as the 171-pound 1A-2A state champ, Verdoorn found himself sitting in a Platte County jail cell.

He and a classmate had downed a few beers and were cruising Platte City early on February 26, 2000 — one week after the state tournament. They spotted Verdoorn’s ex-girlfriend with another guy in a car and let their alcohol-addled brains dictate their actions.

They opened Steven M. Soendker’s car door and pulled him into the street, Soendker testified in June 2000. Someone struck the seventeen-year-old in the back of the head, and both Verdoorn and his friend punched Soendker repeatedly in the face and kicked him as he lay passive, according to The Platte County Landmark‘s trial coverage.

Verdoorn was sentenced by Judge Gary Witt to 100 hours of community service and an alcohol-free two-year probation. Witt ordered him to pay Soendker $554.50 in restitution. Then Verdoorn served 48 hours of “shock time” in the county jail. “I got sent right from the courtroom straight to shock time,” Verdoorn says. “I didn’t even get to speak to my mom and dad. That 48 hours was the longest 48 hours of my life.”

Verdoorn looked at the walls of his cell and knew he had to either make himself comfortable with this environment or make a change.

“When I got out of jail, I was going to make an impression on people,” recalls Verdoorn. “There were a lot of people who thought Chase Verdoorn was nothing but a troublemaker and bad news. That’s all I heard, and I wanted to clear my name.”

Verdoorn’s parents were tough on him. “They didn’t let me out of the house for a month,” Verdoorn says. “They helped keep me focused so I didn’t slip up. It’s easy to make mistakes when you’re in high school.”

Verdoorn kept his promise and fashioned one of the more impressive high-school athletic careers in Kansas City history. “I have followed Chase’s progress closely over the past two years,” says Judge Witt. “He has excelled both academically and athletically. He has grown into a fine young man.”

Verdoorn credits his coaches — particularly Reggie Burress and Phil Dorman — for not allowing him to slide backward. He also praises close friends. “I’ve got friends who understand that I can’t be around anything that’s going to get me in trouble,” Verdoorn explains.

Verdoorn took his second state wrestling championship as a junior, just months after he starred as a linebacker on the school’s first undefeated state championship football team. His football team repeated the feat in his senior year.

Then a friend’s Honda Civic skidded into a telephone pole on a rainy Highway 92 last December 15. Riding shotgun without a seatbelt, Verdoorn took the full brunt of the impact.

Verdoorn had a broken tibia, two breaks in his pelvis, a dislocated shoulder, a broken nose and a wicked glass-filled gash above his right eye. “At the time it happened, I thought my wrestling season was over,” Verdoorn says. “I didn’t think anybody could make a comeback from that. But I knew I had to try.”

Verdoorn began a grueling daily routine that included swimming, stationary pedaling and, eventually, shadow wrestling to get his timing back. He was ready to wrestle at district tournaments on February 2, a mere six weeks after the accident. He pinned all seventeen opponents he faced in the following two weeks, leading up to a state final at which he beat his opponent 9-6 to earn his third title.

Next August, Verdoorn will be sitting in class at the University of Michigan thanks to a full-ride wrestling scholarship. The view is sure to be much more attractive than the one he had inside that county jail — just as his future is.