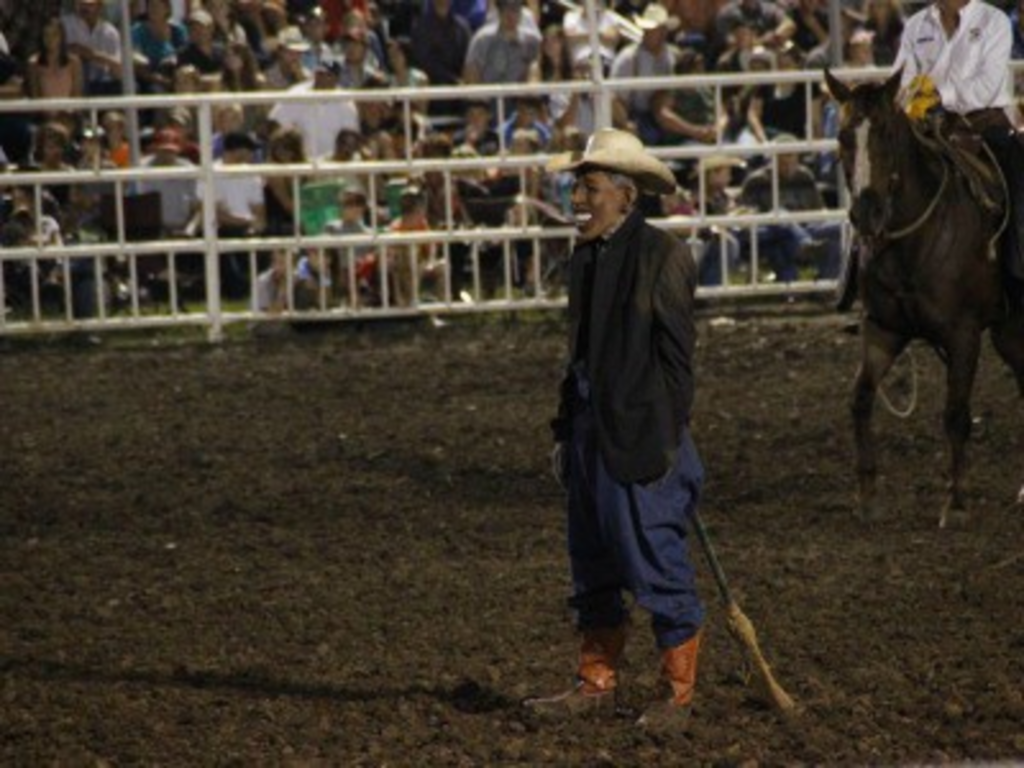 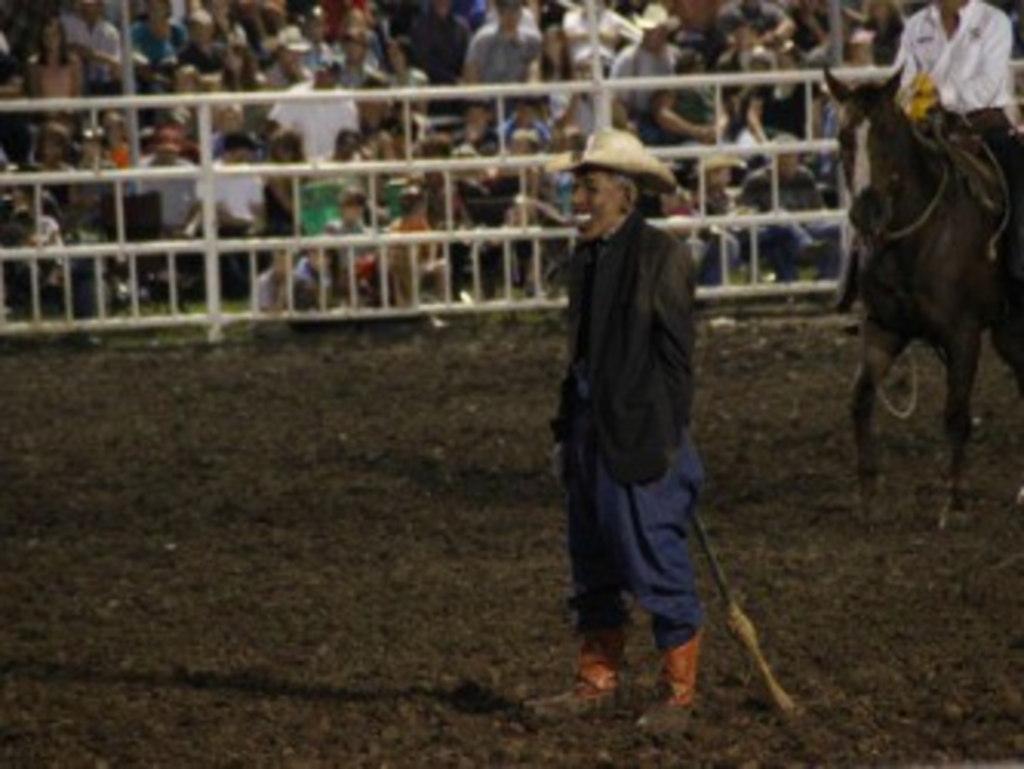 Missouri became the target of international scorn and derision over the weekend when the Missouri State Fair in Sedalia featured a rodeo skit in which a clown depicting Barack Obama was seen as disrespectful and inviting violence upon the president.

Social media captured the moment when a rodeo clown sporting an Obama mask emerged in the center ring and stood idle while an announcer implored the bull to go after the presidential impersonator. The event has become the subject of international news stories.

A bull then leaves the pen, quickly bucks off the man riding it and is corralled by other rodeo clowns.

Show Me Progress posted additional details on Sunday from a Facebook user who was apparently at the fair when the event happened. The posting said the event’s announcer asked the crowd if anyone would like to see Obama get run down by a bull.

The Facebook user, identified as Perry Beam, said he attended the Missouri State Fair with a student from Taiwan.

“Lily’s student is an inquisitive boy and asks a lot of questions about what he sees, and though he had never been to a rodeo he asked nothing about it, nor anything about America at this time,” Beam wrote. “We rode the sixty miles home in silence. In a way I’m glad. I had no answers for him.”

The announcer has been identified as Mark Ficken, whose day job is superintendent of the Boonville School District.

KMOX in St. Louis has a report this morning indicating that Ficken has hired an attorney, who has confirmed that the education administrator was the announcer at the fair but points the blame for the evening’s events on the clown.

The lawyer says the audio heard on the video came from the clown, not the announcer.

Tuffy Gessling has been named in various media reports as the clown.

He purportedly posted a Facebook apology regarding the night’s events, according to KMOX.

Ficken is listed as the announcer for Outlaw Rodeo Productions, a company out of Columbia, Missouri, that listed the Missouri State Fair on the events schedule on its website.

Mark Gillum, an official with Outlaw Rodeo Productions, tells The Pitch that his company was not involved with the production of the rodeo event and that he simply leased livestock to the fair.

He says that, while Ficken is his company’s announcer, he was not working for Outlaw Rodeo Productions on Saturday evening. Gillum, who saw the Obama stunt, also reiterates Ficken’s lawyer’s contention that Ficken’s voice is not the one audible on the tape documenting the event.

“Everything was done via wireless microphone through Tuffy Gessling,” Gillum says.

The Missouri Rodeo Cowboy Association owned up to what happened with an apology posted on its website.

“The sport of rodeo is not meant to be a political platform,” its statement reads. “We are taking measures by training and educating our contract acts to prevent anything like this happening again.”

Courtney Cole, executive director of the Greater Kansas City Women’s Political Caucus, is among those who have taken to social media to condemn Saturday’s event.

“It adds to a sentiment of racism that we’re continually seeing coming out of the middle of our state,” Cole tells The Pitch. “I feel overall the people of Missouri should not be presented in that light.”

Saturday’s event has also drawn sharp criticism from politicians on both sides of the political aisle.

Missouri House Minority Leader Jake Hummel, a St. Louis Democrat, has called on House Speaker Tim Jones to form an interim committee to investigate the incident and to look into whether the Missouri State Fair should continue to receive public funding.

An appropriations bill for the Department of Agriculture shows that the Missouri State Fair receives close to $5 million from federal and state funding sources.

“Poking fun at our president is a time-honored tradition in this country, but the incident Saturday night at the Missouri State Fair rodeo went well beyond the line,” Hummel’s statement reads. “The concept of an angry bull attempting to trample a black man for the amusement of a crowd is neither entertaining nor funny and is not the type of behavior that our taxpayer-subsidized State Fair should promote.”

“I condemn the actions disrespectful to POTUS the other night,” Kinder wrote Sunday. “We are better than this.”