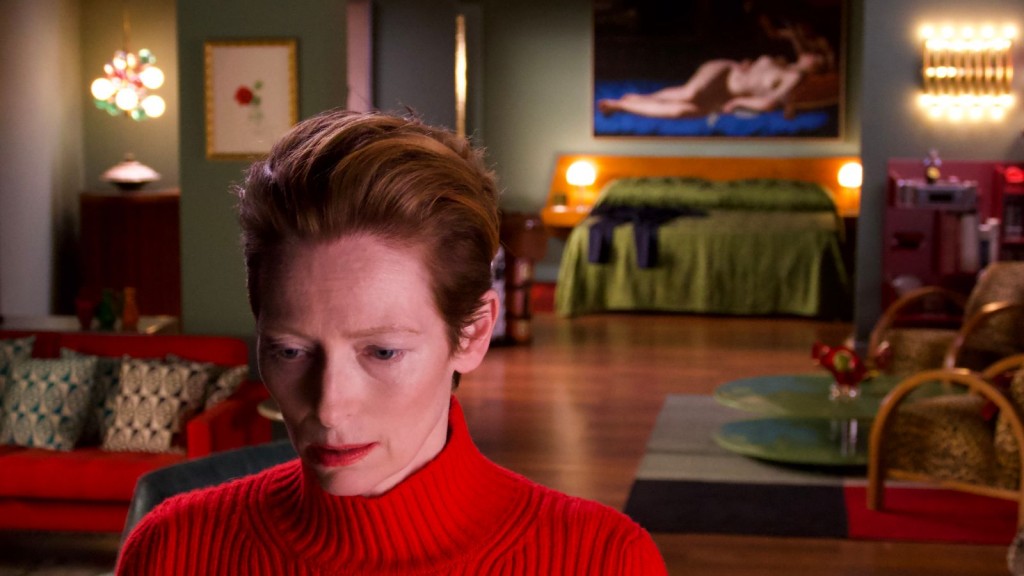 Over the course of his nearly four-decade career, Spanish auteur Pedro Almodóvar has consistently defied Hollywood conventions. After all, his vibrant filmography balances over-the-top farce and raw, deeply human melodrama in a way that’s distinctly hard to pigeonhole.

Given that his new short film The Human Voice stars A-list British actress Tilda Swinton and is his first English-language project, it may initially appear that Almodóvar has finally acquiesced somewhat to the demands of mainstream filmmaking. Even as the director edges into new territory, however, his latest work—shot in two weeks during quarantine and anchored by Swinton’s searing central performance—remains a concentrated, passionate summation of his trademark style.

As the opening credits tell us, The Human Voice was “freely adapted” from Jean Cocteau’s play of the same name (material that Almodóvar has directly drawn from in the past, most notably in 1987’s The Law of Desire and 1988’s Women on the Verge of a Nervous Breakdown).

Apart from a brief early scene that sees Swinton’s unnamed model-actress heroine purchasing a large axe at a hardware store, the short unfolds almost entirely within her character’s apartment. She’s reeling from the news that her lover of four years is leaving her, with only his dog to provide her company. Almodóvar’s costumer (Sonia Grande) and longtime production designer (Antxón Gómez) are predictably pulling heavyweight here; as Swinton gloomily stalks through her lavish Technicolor home in various haute couture, she resembles a figurine trapped in an intricate dollhouse.

In an ingenious decision, the director reveals that the woman’s apartment is in fact a set in a deserted, hangar-like studio soundstage. He allows us to peek at its superficiality throughout when the camera glides over the ceiling-less rooms or Swinton peers out of her balcony at her cavernous, utilitarian environment. Given that Almodóvar has a penchant for both exploring the minutiae of his character’s lives and engulfing them in campy worlds where everything is heightened, the heartbreak that our heroine struggles to process throughout her day is immediately recognizable, even if her surroundings are certainly not.

Swinton’s character is eventually drawn out of her stony trance when she notices one of her lover’s suits still spread out on the bed, as though the man has vanished and left only his clothes for the day behind. Suddenly, the woman lashes out at it, taking an axe to the closest thing she has to the man who walked out on her. Just like that, her furious outburst soon turns to despondency, as she passes out with a handful of shiny pills and a glass of wine.

Then her phone rings. It’s her ex, arranging for his things to be picked up from the apartment. Although we learn that he’s apparently famous enough for her to sell his love letters, the fact that we never hear his voice turns their conversation into a theatrical monologue for Swinton—a classic soliloquy, but delivered through Air Pods in lieu of an audience.

Much like the play on which it’s based, the remainder of The Human Voice centers on the woman’s phone call. Over the course of several minutes alone, she careens through various stages of a breakup, going from despondent pleading to fond reminiscing to vitriol to catharsis with a healthy dose of arson.

The entire balancing act rests largely on Swinton’s shoulders, and she pulls it off with an ethereal yet believably naturalistic performance that makes it difficult to remember she’s never been one of Almodóvar’s muses before. “Women of my age are in fashion again,” she muses at one point with a self-referential smirk. “Clients love my pallor. That mixture of madness and melancholy.”

While it’s easy to wish that the film were feature-length, the monologue and very visible artificiality of the heroine’s life also make it a strangely satisfying capsule of this strange year. Viewers may not be dealing with heartache like Swinton’s character, but we’ve all been forced to contend with rapidly changing feelings of alienation and loss, while locked away in homes that take on strange new dimensions while normal parts of our everyday lives have been stripped away. Unfortunately not everyone can contemplate their new realities with the help of designer clothes and Almodóvar’s trademark melodrama, but as a bite-sized entry point into the director’s work, The Human Voice delivers. 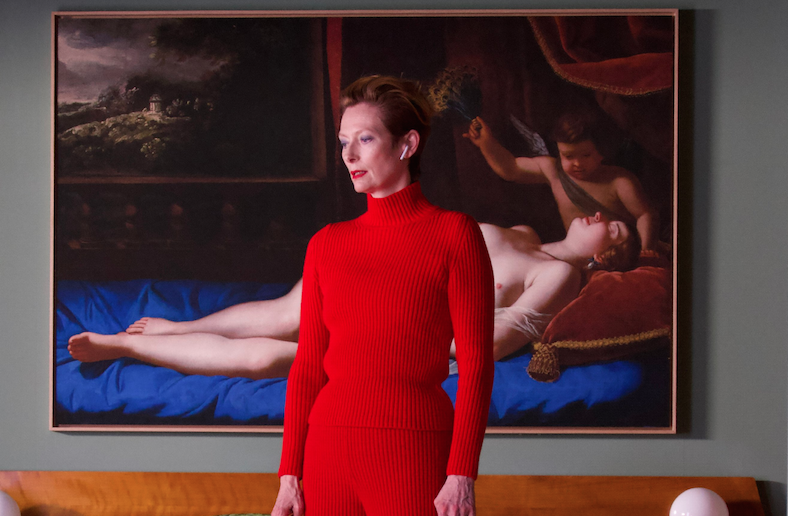