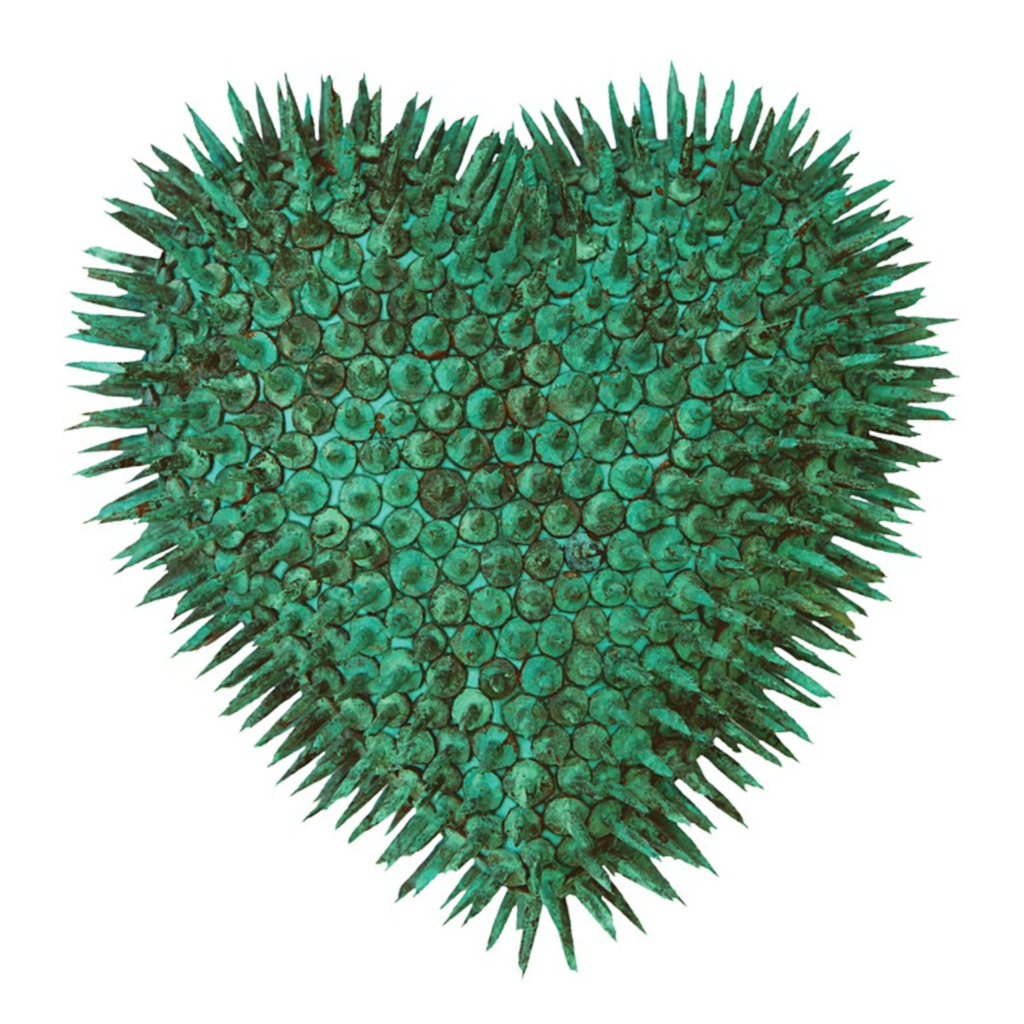 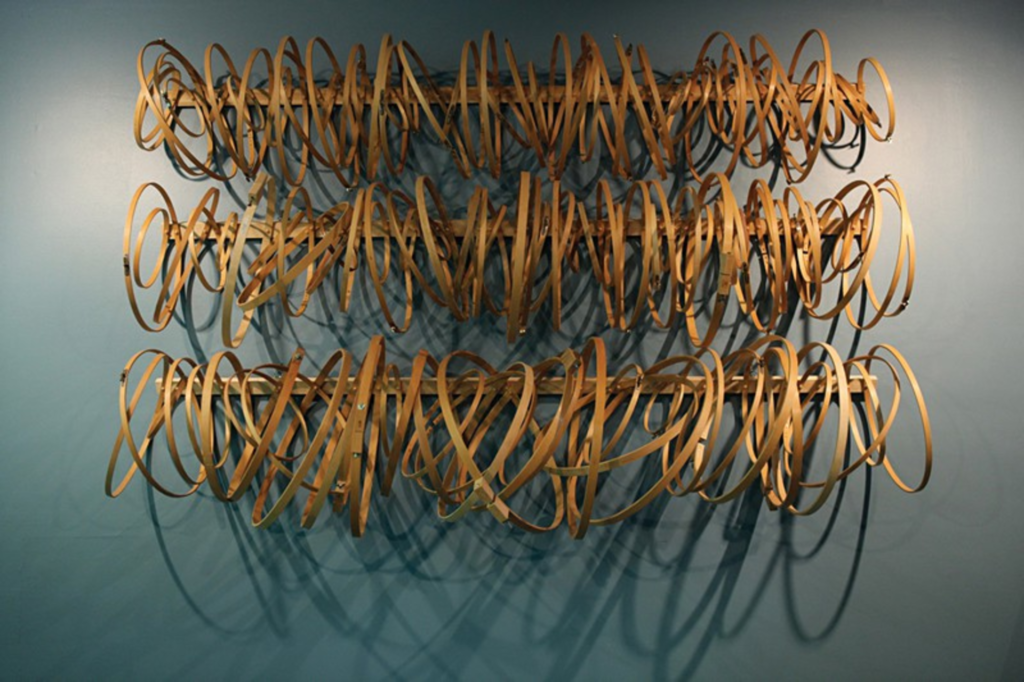 A question mark punctuates the title of the Kansas City Artists Coalition’s new group show — What Now? — and the phrase itself suggests a little uncertainty, a little anxiety. But the pieces that Janet Simpson, the organization’s executive director, has chosen indicate that most of the invited artists in this memorable exhibition confidently answer: “I am doing this now.”

The KCAC has hosted its annual River Market Regional — composed of juried work by artists living in Missouri, Kansas, Oklahoma, Nebraska, Iowa and Arkansas — since 1983. To mark the 30th occasion of the roundup, Simpson requested current creations from artists whose works appeared in past regionals. Choosing from among those submissions, Simpson eludes simple retrospection in What Now? (a noble feat in an anniversary program) and also finds common thematic threads.

Colorful abstraction dominates the paintings here. The photographs focus on the intersection of humans and the natural world. And the sculptors on view have amassed found objects to emphasize rich textures.

At the front of the gallery, two wing-shaped forms gleam in the sunlight that streams through the windows. The exterior of Les Christensen’s sculpture “Domestic Disturbance” is covered with stainless-steel flatware. On the surface, tension between the smoothly rounded spoon backs and the pointy fork tines culminates in the dull ends of all those handles. Christensen’s “Envy,” a palm-sized, papier-mâché heart encrusted with turquoise-colored tacks, provokes a similar tactile hesitation. She has left the tacks’ points facing out, a choice that’s arresting to look at but potentially painful to touch. To render these symbols associated with love and faith, Christensen has used materials commonly found in kitchens and garages, and her pieces are more powerful for the everydayness of those elements.

Matt Dehaemers’ submissions are also unself-conscious crowd-pleasers. For “Watered Down,” he has framed scores of plastic bottles, each filled with brilliantly colored water, between wooden boards. The electric light hidden behind the panel causes the vessels to glow like a Lite-Brite. The wall is part of a series that the artist created as a statement on the global water crisis, and the sheer number of bottles required to fill the panel is an effective reminder of water consumption as both biological necessity and market habit.

Of the found-object sculptors in the show, Joelle Ford demonstrates the most refined sensitivity to form. Her “Hoops and Loops” consists of three horizontal rows of wooden embroidery hoops, ranging in size from more than a foot to just a few inches across. The result is like a wiry patch of blond hair growing from the wall. In “Double Dipped,” she has immersed aluminum-can pop tops in paint and then strung them on ropes hanging from hooks on the wall. The delicate but bristling nature of “Hoops and Loops” and the flaccid suspension of the pop tops in “Double Dipped” are a convincing demonstration of how much can be said outside the traditional pedestal, floor-standing or wall-relief notions of sculpture.

Keith Ekstam’s bulbous ceramic pieces recall the reclining shapes of the Henry Moore sculptures dotting the Kansas City Sculpture Park at the Nelson-Atkins Museum of Art. Ekstam, though, has hidden tiny porcelain forms in the recesses of his larger, wood-fired sculptures. (The minuscule pagoda in “Many Roads to Nirvana — Utopian Landscape Series” is one.) He also has balanced them in Seussian stacks atop the larger forms’ precipice points. His works, too, push away from the traditional in fascinating ways.

Kansas City viewers may be familiar with local fiber artist Mindy Goodman’s work, which is often constructed of fabric and staples. Here she exhibits colored-pencil and graphite drawings that, like her sculpted work, feature organic shapes and lush textures. Reading words like skin and stomach in the drawings’ titles, it’s hard not to think of internal organs as you look at these pieces. The nubby forms are covered in pimply dots, suggesting raw chicken skin.

Goodman, Dehaemers and painter Jane Booth represent Kansas City in the exhibition. Other artists hail from St. Louis and Springfield and Kansas and Arkansas, and there also are River Market Regional alumni who have relocated to other parts of the country. This show demonstrates that the KCAC’s six-state area has a history of producing artists with strong practices and durable imaginations. The appropriate answer to the question posed in the title of What Now? An enthusiastic “Carry on!”