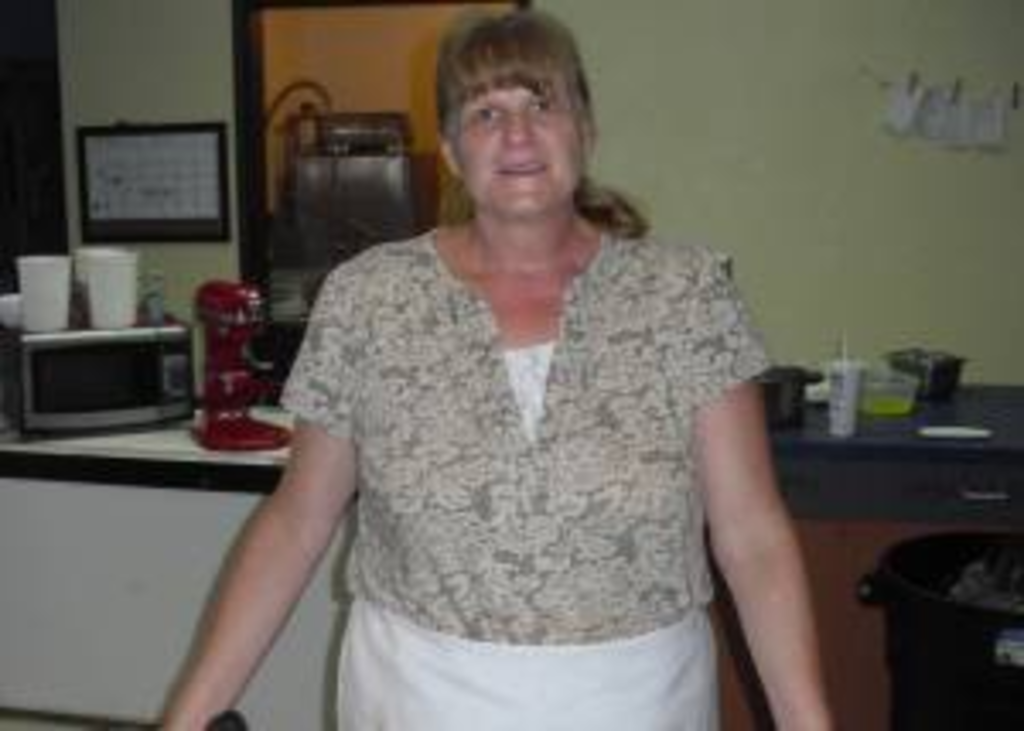 ​Last December, shortly before Yarbrough’s Family Restaurant closed its doors forever in Shawnee, I paid a final call to one of Kansas City’s longest-running family-owned restaurants. Yarbrough’s dated back to 1965, when waitress Leona Yarbrough — who is still alive in her 90s, by the way — purchased the former Anne Peterson’s restaurant in Fairway; Yarbrough had joined the Peterson’s staff in 1950.

On that farewell visit to Yarbrough’s, I brought along my friends Carol Ann (who had eaten at the old Fairway location many times) and Emily, who had never eaten at either location. The food was very old-fashioned, but the cinnamon rolls and desserts were as terrific as always. And why not? They were baked by our waitress, Tina Myers, who told us that after Yarbrough’s closed, she was planning to open her own catering company (she already had the cards printed up) and, eventually, her own restaurant.

In February, Tina Marie Myers opened her namesake restaurant in the back of an antique mall, The Ridge, at 7410 Nieman Road — it’s right next to the Big Lots store — and is serving her signature cinnamon rolls, fruit and cream pies and home-style dinners. It’s a totally wild experience.