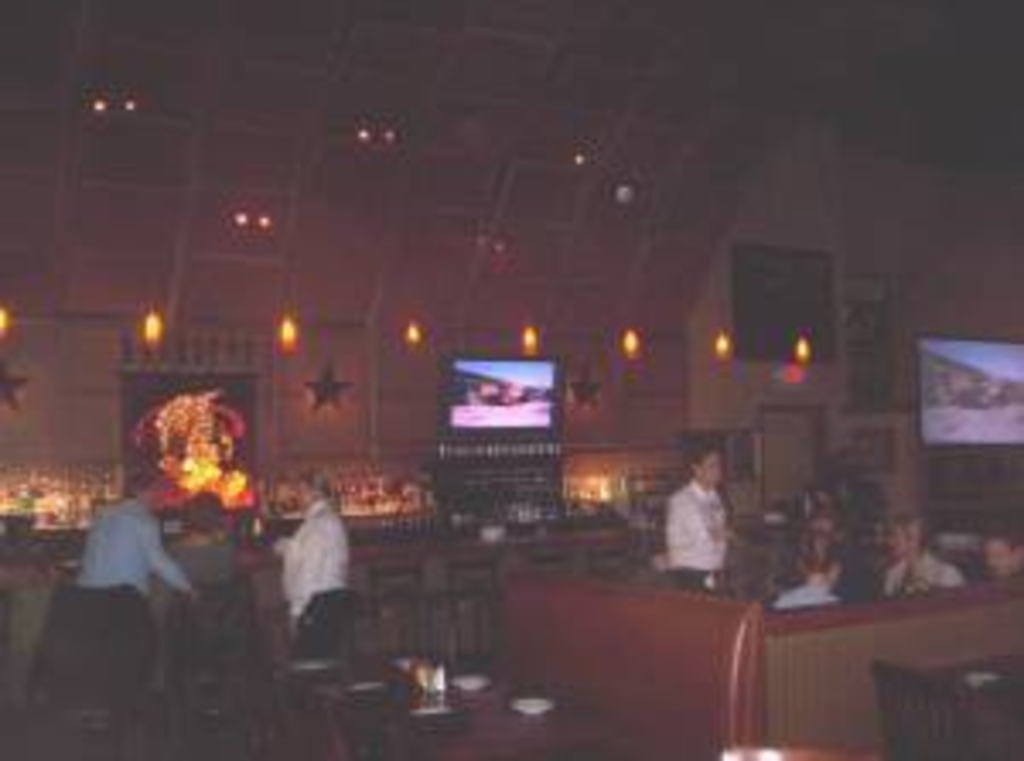 ​Things didn’t work out for poor Paddy O’Quigley’s Pub and Grille at the corner of Walnut and 20th Street, so restaurateur Rod Anderson — who had previously operated the two-story building as a catering facility called The Hollywood Room — decided to open a steakhouse in the space.

Anderson reportedly no longer has an interest in the building one block to the west of The Prime Rib Grill — the building that once housed the original Hereford House, which was destroyed in a fire last year. The blaze was later determined to be caused by a mysterious arsonist, and that building is apparently slated for demolition.

Anderson, who closed the Hereford House venue in Lawrence last year, has spent some dough on re-habbing the former Hollywood Room. The dark, comfortable interior evokes the old Hereford House (and includes a few pieces of artwork salvaged from the fire) although the menu boasts fewer steaks and focuses on slow-roasted prime rib, seafood, poultry and sandwiches.

The signs on the building still say it’s The Hollywood Room, but new signs and an elaborate piece of art — visible for many blocks — are to be installed by next week, Brooks says.