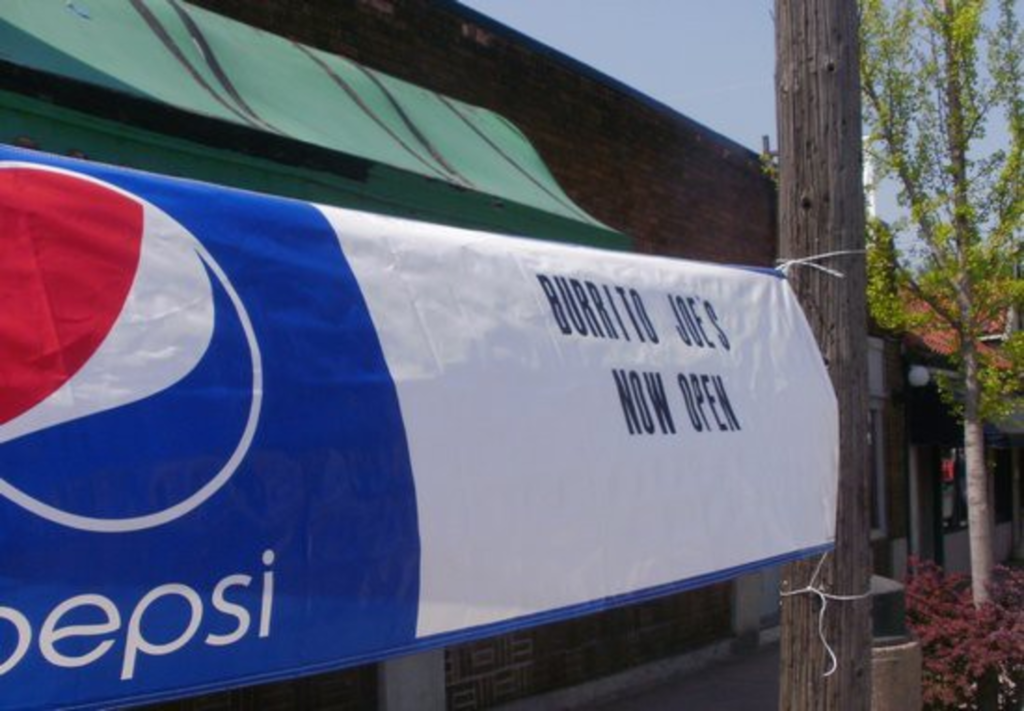 West 39th Street — the location of the old Macaluso’s Restaurant —

Saturday. A large banner announcing the opening fluttered in

front of the building, and Mendoza stood outside, greeting customers.

It was a rocky beginning: The servers weren’t using the restaurant’s

actual menu that morning (“We’re still tweaking things,” one of them

breakfast specials, including scrambled eggs with chorizo. Coffee was

served in a Styrofoam cup.