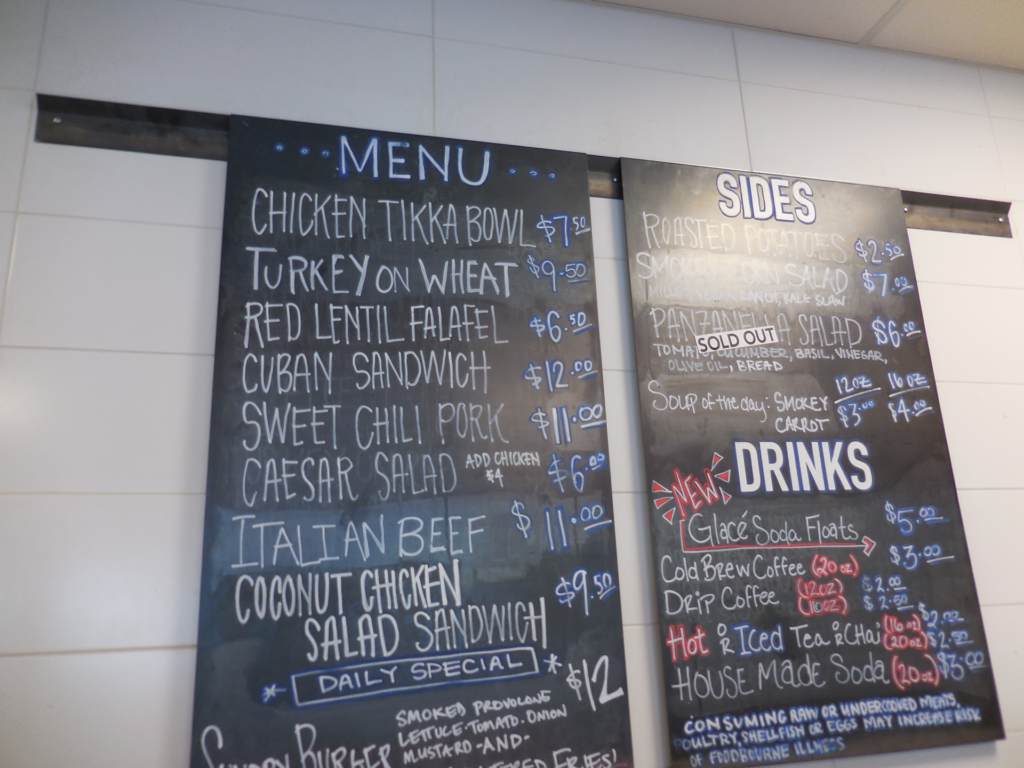 Plywood has surrounded the 97-year-old brick building at 1935 McGee for some time. In the spring of 2012, a portion of the structure’s roof collapsed, effectively closing down the previous tenant, Cadillac Catering, forever. Since then, the plan has been to raze what was constructed as a car dealership, back in 1918.

The new owner of that building and its neighboring structure on the northeast corner of 20th Street and McGee, Ryan Brazeal — chef-owner of Novel Restaurant at 815 West 17th Street — says he’s talking with architects and his bank to see whether the building can be saved.

“I’d still like to do something in the Crossroads,” Brazeal tells me. But how soon? 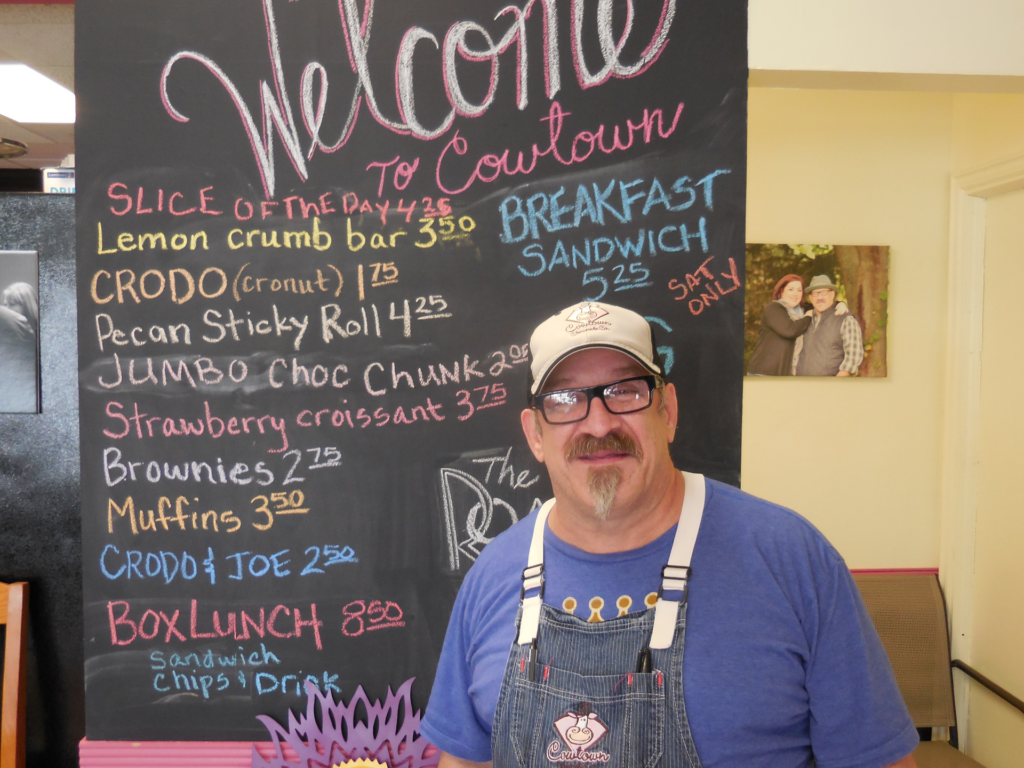 “It still may need to come down,” says Brazeal, who adds that he bought the two buildings “as an investment.” (The one that isn’t boarded up is now leased by a company called Building Keepers.) “The building had some issues long before 2012,” he says. “There had been a fire there in the 1940s that affected the roof even then.”

But Brazeal, who says he outgrew the space that Novel currently leases from developer Adam Jones “before the restaurant even opened to the public,” would like to put a restaurant at 1935 McGee if the building is viable. “We’re just weighing our options right now,” he says. “We have no plans.”

Brazeal says Novel’s size has been a limitation. The 70-seat venue, in a former 19th-century home, wasn’t designed for large parties. “There’s no place in the restaurant where we can pull three tables together,” he says. “It’s frustrating to have to turn business away. But the logistics of the building aren’t perfect for a restaurant.”

His bank lent him enough money to purchase 1935 McGee and the adjoining property, he says, “but not enough for the cost of a [restaurant] build-out.” He adds that he’s not yet seeking backers for a new venture, but the McGee address “would be an ideal location for a restaurant. It’s surrounded by new development and close to the new streetcar lines.”