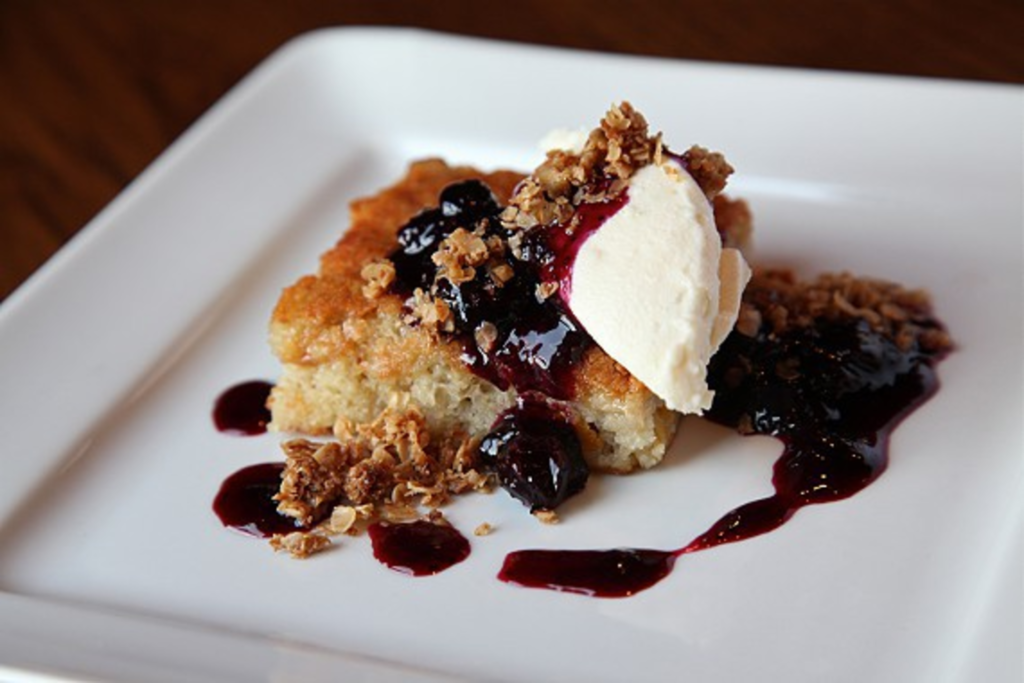 Until early this morning, chef and restaurant owner Ryan Brazeal was almost the last person to know that his 13-month-old restaurant, Novel, had been nominated by Bon Appetit as one of “America’s Best New Restaurants.” Fifty new restaurants from across the United States were nominated; the list will be winnowed down to 10 (and that list will be posted August 19).

“I hadn’t even gotten an e-mail from Bon Appetit about the nomination,” Brazeal says. “It wasn’t until I began receiving text messages from chef pals like Patrick Ryan and Michael Corvino this morning — and Facebook messages of congratulations — that I knew that something was going on.” 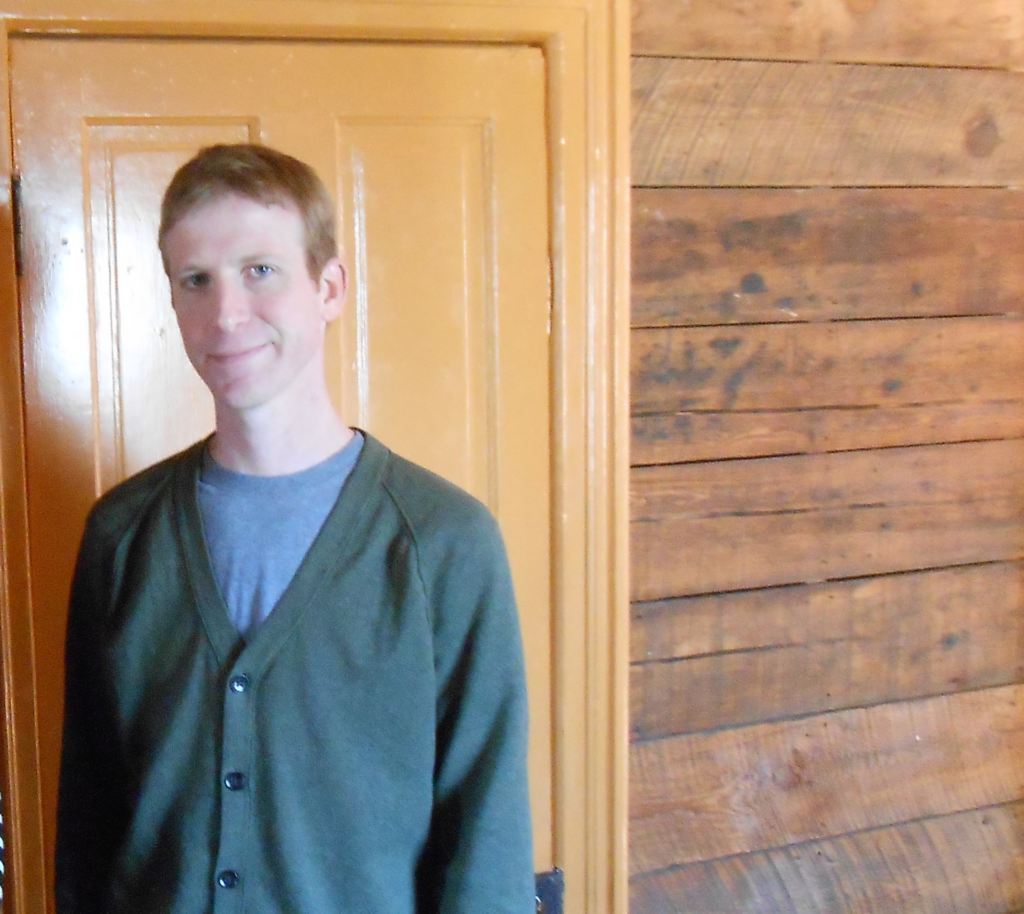 Brazeal was pleased and flattered to be included on a list that features other notable nominees, such as Cured restaurant in San Antonio,  Estela in New York City, and Gunshow in Atlanta. In describing Novel for its online announcement, Bon Appetit wrote: “The restaurant operates out of an updated cozy old Victorian house, but with dishes like pig’s-head pie and chilled corn soup with seaweed and trout roe, the menu couldn’t feel more of the moment.”

The West Side home is Victorian in the loosest sense of the word (it’s a hodgepodge of several 19th-century homes assembled together), but Brazeal’s cuisine is certainly “of the moment.” Brazeal says it was an honor to be nominated with the 49 other venues on the list, and he hopes that it might give Novel a bump in business.

“We’re very busy on the weekends,” Brazeal says, “but we were so busy when we opened last July that there’s a perception out there that it’s hard to get reservations here. And it is for those people who call at 5:30 p.m. on a Saturday night wanting a reservation for six at 7 p.m. But there are reservations available, particularly during the week.”

Brazeal says he was delighted that the Bon Appetit description gave raves to his pig’s-head pie, a more recent innovation.

“They’re like three tiny ravioli, actually,” he says. “The flavor evokes a banh mi sandwich with pig’s-head meat, much like the kind used in a Vietnamese terrine, with pickled radishes, carrots, cucumbers and mint, cilantro and basil.”