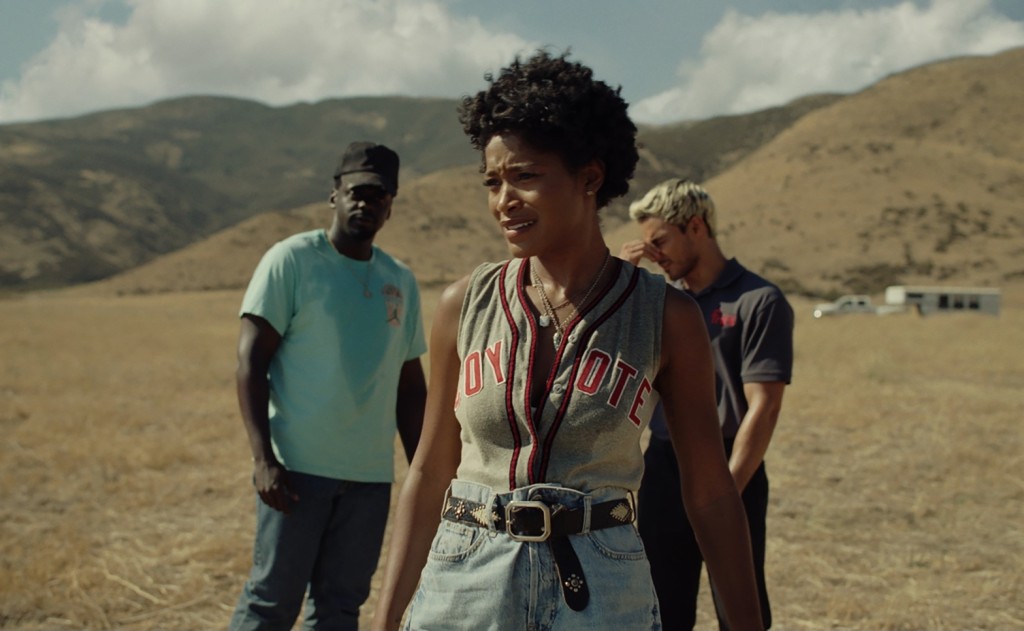 Often, movies that contain a ton of ideas can feel like they’re divided over what they want to say, or like they’re trying to pack so much into a space that can’t quite hold everything. Amazingly, that’s never seemed to be a problem for Jordan Peele. Since busting out of the gate with Get Out, Peele has created distinct, fascinating horror-comedies, each with a novel’s worth of ideas on their mind, each one able to address those ideas visually and dramatically with stunning potency.

Even if in the moment it’s tough to parse out all the concepts Peele’s throwing at your brain, chances are, the more you think about what you’ve just watched, the clearer the theme becomes. His movies hold up well to multiple viewings because there’s always more to latch onto, something you haven’t noticed previously that adds another layer to the commentary.

Peele’s latest, Nope, takes a minute to fully grasp; even by the director’s own standards, there’s a lot at play. All of it, however, is centered on the process of filmmaking. Nope is a celebration of the particular brand of crazy that makes cinema happen. It’s also a scathing critique of a Hollywood system that mythologizes trauma, takes advantage of vulnerable individuals and devours creatives and performers—particularly women and people of color.

OJ (Daniel Kaluuya) and Emerald (Keke Palmer) Haywood come from generations of Hollywood horse trainers. After their father Otis (Keith David) dies in a disturbing accident, the taciturn OJ struggles to keep the family business afloat, selling some of the Haywood Hollywood Horses to a neighboring western theme park run by former child star Ricky “Jupe” Park (Steven Yeun). Ricky is most famous for surviving a terrifying chimpanzee attack on a sitcom set and still keeps memorabilia from the incident in his office—he’ll show it to you for the right price.

After Emerald temporarily moves back to the ranch to help OJ, strange things start happening. There are power outages every night. Something is kicking up cyclones on the property and terrifying the animals. But the biggest deal is the flying saucer darting in and out of the clouds. Emerald smells a payday, and teams up with OJ, an electronics store employee (Brandon Perea) and a cinematographer (Michael Wincott) to get proof of alien life on camera.

Nope takes its time getting going, slowly building out its world, relational dynamics and the underlying themes that become more apparent as the story develops. The early stages can feel meandering, but every bit pays off. In particular, Peele does great work exploring the connection between Kaluuya’s introverted OJ and Palmer’s live-wire Emerald, so that by the time the action kicks into high gear we’ve learned to love them both, and root for their dangerous scheme to work.

Of course, horror loves a good metaphor, and Nope is no different. True to his nature, Peele litters the film with references to the people and things that get abused and left behind by the Hollywood machine, from Black stuntmen to struggling animal trainers to traumatized child actors. Like Get Out, Nope is sure to inspire several video essays and thinkpieces breaking down visual hallmarks. To say more would veer into spoiler territory, but trust me when I say the material is rich.

Lest all of this make you think Nope is a dark bummer, please be aware that on top of all this, Peele’s movie is also a wildly fun, Spielberg-inflected adventure about two siblings trying to save their family’s horse ranch by capturing a photo of aliens. We get big Close Encounters-style vistas courtesy of cinematographer Hoyte Van Hoytema. Frequent Peele collaborator Michael Abels turns in a soaring John Williams-esque score that’s easily his best work to date.

Nope does indeed lack some connective tissue between its two biggest story threads that might help the movie be even stronger than it is. However, it’s so ambitious and interesting that it hardly matters. Nope is a movie that grows on you the more you think about it, inspiring curiosity that will fuel future re-watches. Or at least it will for me—I’m already planning my next viewing. 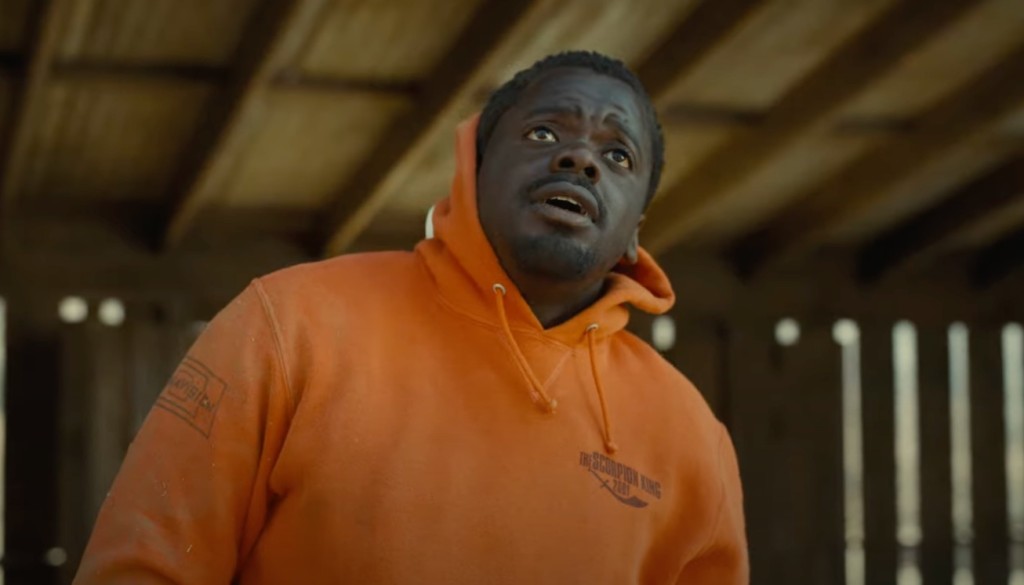