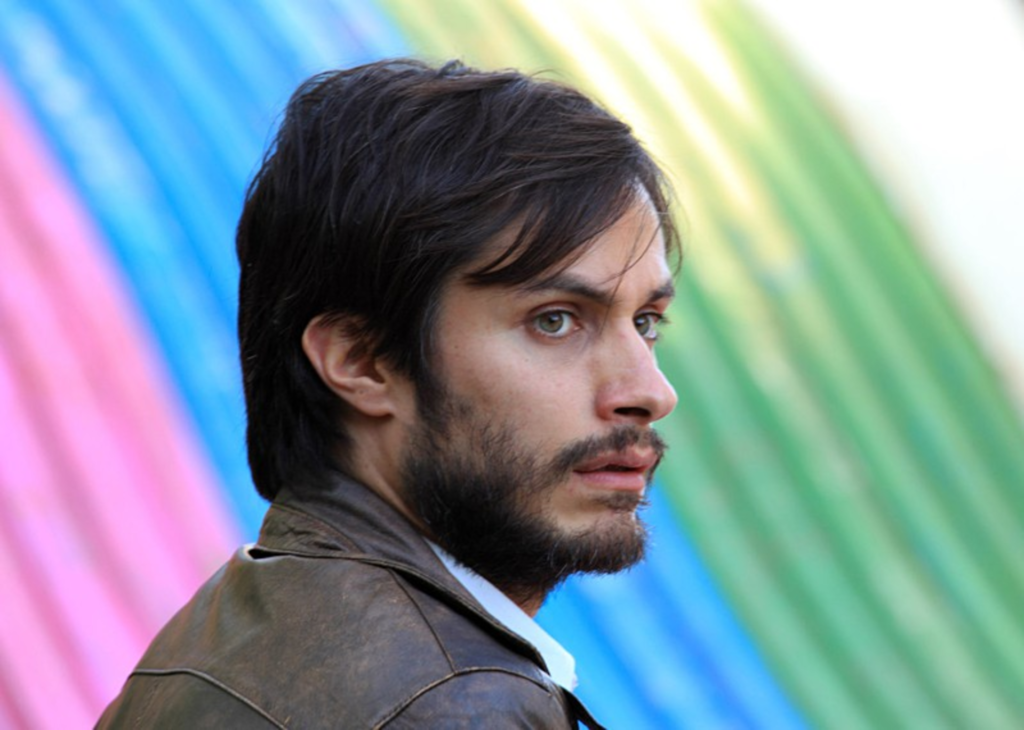 Can media change the world? From the radical montage films of post-revolutionary Soviet Russia through Italian neorealism and the Popular Front and the youthful street grammar of 1960s new-wave cinemas in France and Brazil and Czechoslovakia, up to today’s guerrilla-video movement in China, there has been no shortage of effort. Results are harder to prove, but the true events dramatized in the brilliant new Chilean film No offer an unmistakable example of creative individuals altering a nation’s destiny.

The people in question weren’t artists in the conventional sense. They were advertising agents, called upon to sell happiness and democracy the way one would market a deodorant — a tough task in 1980s Chile, under Augusto Pinochet’s military dictatorship.

Pinochet and his right-wing cronies seized power in a U.S.-backed 1973 coup that overthrew democratically elected Socialist President Salvador Allende. The new regime suspended, banned or criminalized political parties; dissenters were arrested, tortured and beaten in the streets or they simply “disappeared.” In 1988, the government announced a plebiscite, calling on voters to legitimize Pinochet’s rule. As part of the imposed process, each side was allotted 15 minutes of nightly TV time for a month leading up to the vote. The left assumed that this yes-or-no referendum would be rigged. Consensus formed that because “No” was a clear loser, someone might as well use that airtime (in the middle of the night) to expose Pinochet’s crimes.

Enter hotshot ad exec René Saavedra (Gael García Bernal). After seeing the dour stats-and-brutality infomercial that the “No” campaigners have worked up, he lets them have it. “This won’t sell,” he says. “It’s too negative.” So with the help of an activist filmmaker (Néstor Cantillana) and a sympathetic Democratic Socialist leader (Luis Gnecco), René refashions “No” into a message: a logo (with a rainbow, signifying the various parties), a jingle (“Chile, happiness is coming!”) and a set of sturdy talking points.

Director Pablo Larraín shot his film on U-matic, a defunct video format used in late-1980s TV broadcasting, which allows the archival material (the “No” ads, which are both hilarious and poignant) to blend seamlessly with his original footage — everything is equally blurry and distant-seeming. U-matic’s tendency to produce flares and hot spots puts prismatic rainbows into otherwise average shots, covertly emphasizing the “No” logo’s message.

Larraín also made Tony Manero, the jet-black satire about a pro-Pinochet fascist (Alfredo Castro, also in No) obsessed with impersonating John Travolta’s Saturday Night Fever protagonist. That 2008 film is a challenging, idiosyncratic allegory, but No is in a different league, partly because it more closely reflects the ways in which Chile’s recent history is not some isolated event. Could this happen again, or are we living in times more defined by sí?