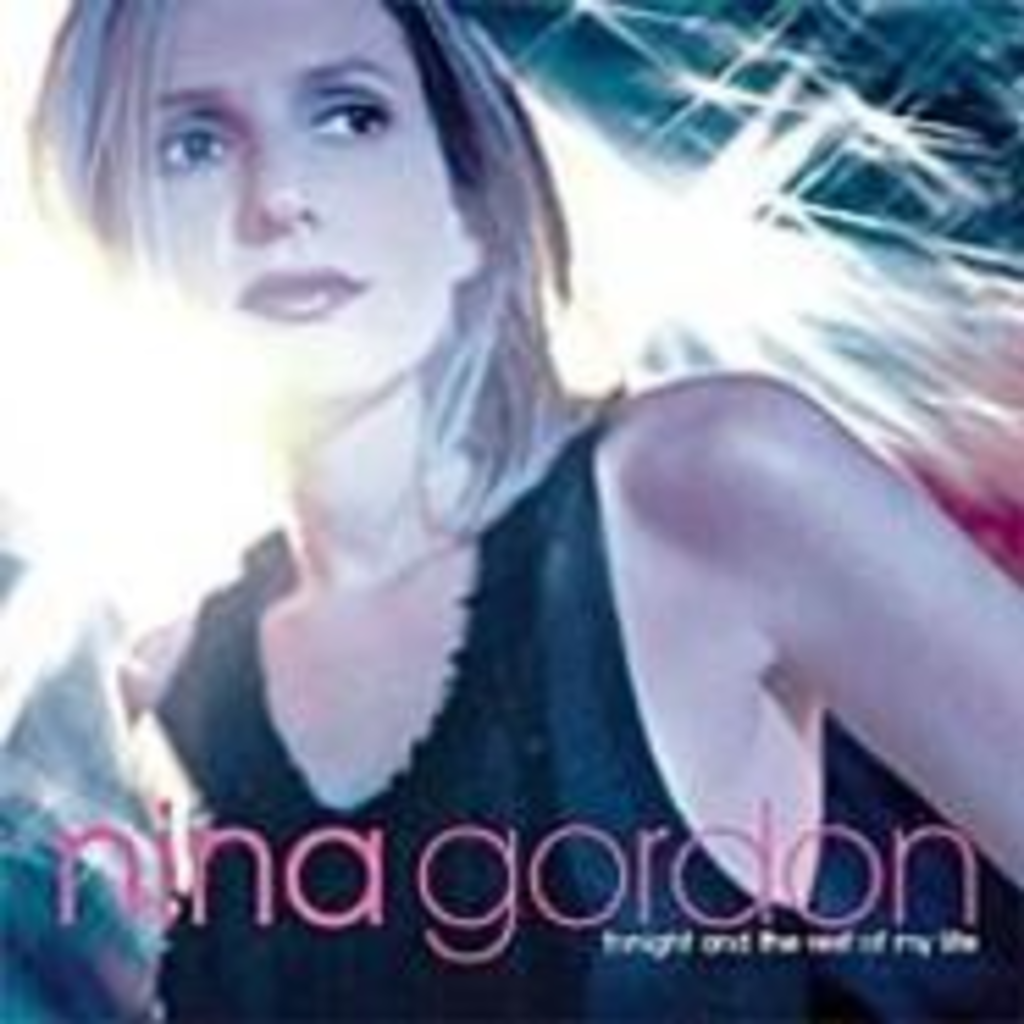 Let it be noted that it is now possible for rock musicians to jump from an indie platform to full-blown fakery in one move, bypassing the sellout stage completely. So it is with Nina Gordon, formerly half of the minorly talented Veruca Salt. From the disco-lit cover of this solo debut to the mawkish title ballad, nothing about Tonight and the Rest of My Life risks a moment of sincerity. Hiring corporate-rock iron john Bob Rock to produce the disc ensured that whatever lightweight pop mosaic Gordon designed would drown in waxy dross.

Tonight is so light it threatens to float away, even with plenty of rock-out moments that fail to flatter Gordon’s sidemen. That goes double for Gordon’s lyrics. It’s commendable that she set out to write her own album — something that, except for one song, she did — but her idea of thrillsville is declaring that she and a lover are as “out of place” as “horses in the city” on “Horses in the City.” You could say the same regarding hooks, good lyrics, a strong voice, and memorable songs: They’re depressingly uncommon on Tonight, just like horses in the … aw, never mind.