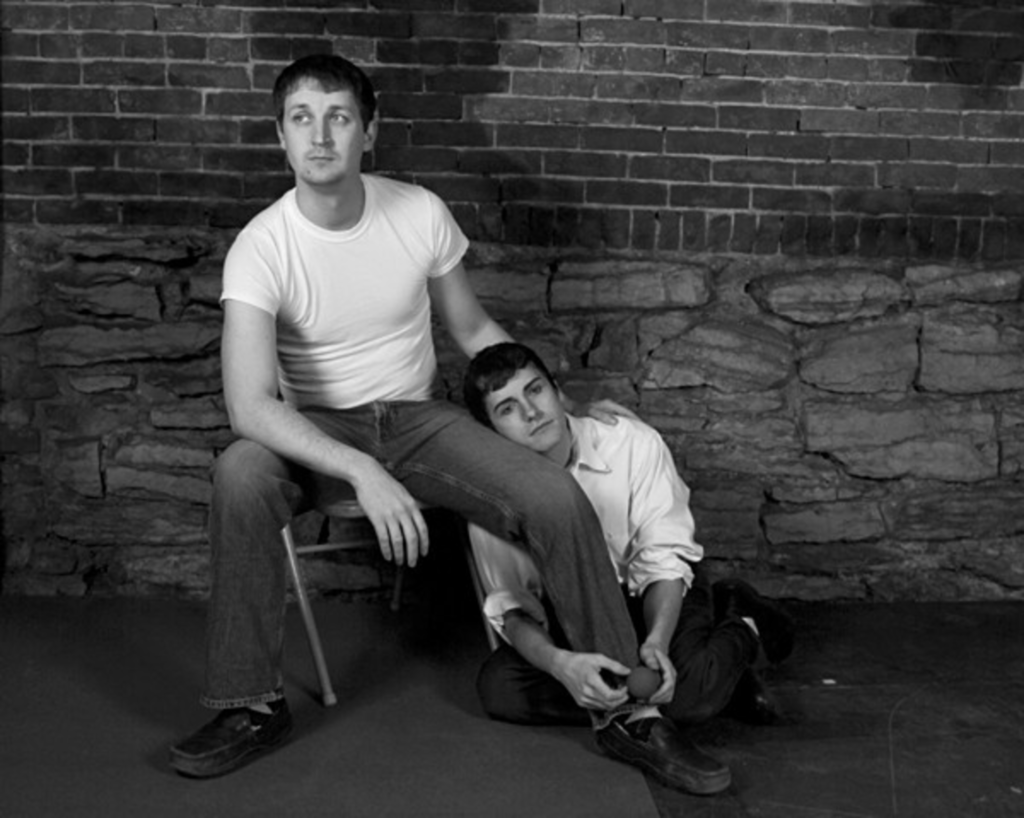 The notoriously bleak worldview of Martin McDonagh reached its apotheosis — some would say nadir — with 2003’s The Pllowman, a play that generated controversy, polarized critics and audiences, and earned accolades (the Olivier Award for Best New Play, the New York Drama Critics’ Circle Award for Best New Foreign Play, and two Tony Awards). The grisly, horrific fairy tale involves a police state, child murder, child molestation, child abuse, torture, and numerous other forms of sadism and brutality, while reveling in the power of (gory) storytelling. It disturbed, shocked and terrified usually tough New York audiences (walkouts were reported at nearly every performance), and it still takes guts to mount and guts to watch. She & Her Productions puts itself up to the challenge (daring? foolhardy?); it’s up to you (daring? foolhardy?) to go. Face the fright at 8 p.m. in the Crane Building (1107 Hickory). Additional performances are Saturday, Sunday and Monday, and March 25, 26 and 28. Tickets are $10-$15. Call 816-405-9200 or see sheandherproductions.com.