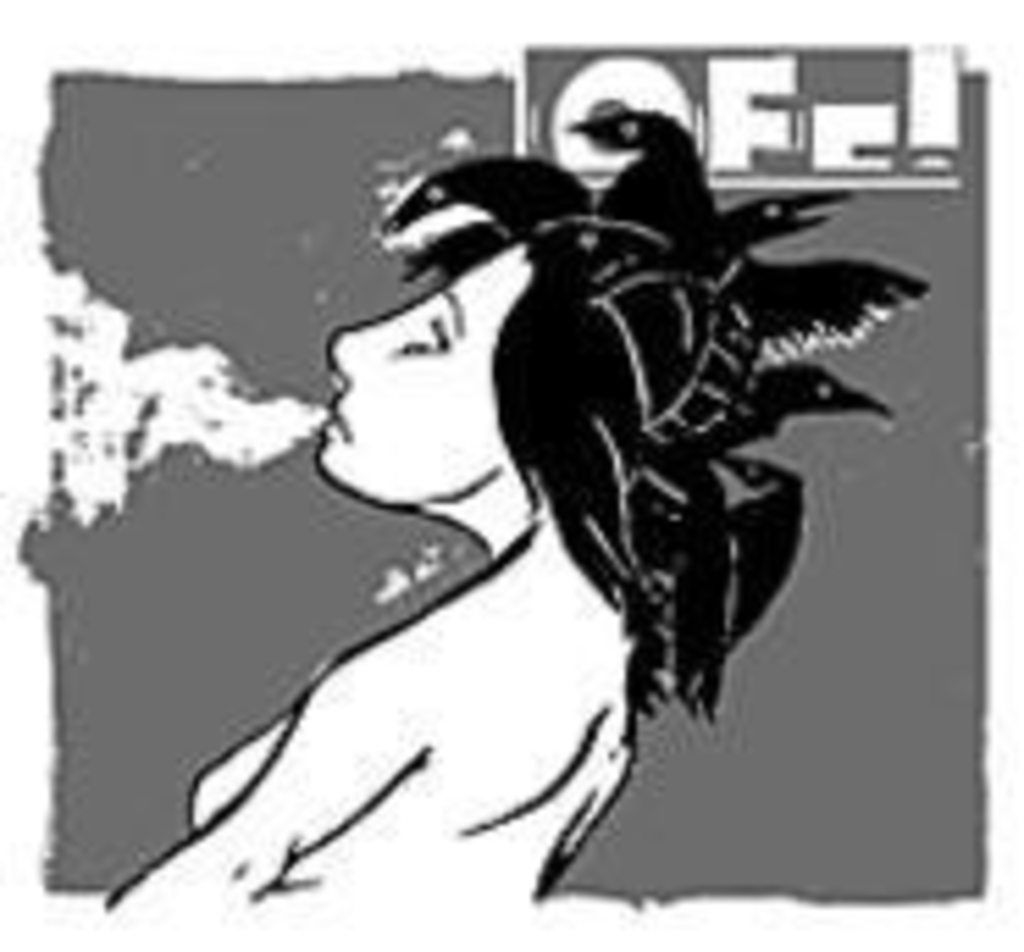 11 Thursday
It’s opening night for the Kansas City Ballet‘s fall season. Dancers perform varied selections, including the Ruth Page classic Frankie and Johnny (the rambunctious story of how Frankie seeks revenge after Johnny does her wrong), George Balanchine’s Allegro Brillante, the sensual pas de deux from La Sylphide (a full-length ballet about a bridegroom bewitched by a sylph) and Act III of Petipa’s Sleeping Beauty. Allegro Brillante is of particular note, because Balanchine trained the Kansas City Ballet’s founder and choreographer emeritus Todd Bolender. Balanchine was known for speeding up movements in increments until it was no longer humanly possible to carry them out, as an exercise to see just how fast the dancers were capable of moving while still hitting all of the positions. Allegro Brillante comes out of that tradition; Balanchine once said that it “contains everything I knew about classical ballet in thirteen minutes.” The show starts at 7:30 p.m. at the Lyric Theatre, 1029 Central. For more information, call 816-931-2232.

12 Friday
BecauseHeCan opens tonight at the Unicorn Theatre, which issues a warning that the play “contains subject matter intended for mature audiences.” Ticket takers can hardly be expected to evaluate audience members’ maturity levels on sight, so it’s best if prospective viewers make that call themselves. The play is about a chic New York couple: Joseph is a book editor who teaches on the side, and Joanne works at an auction house. After one of Joseph’s students meets Joanne at a party, the nefarious youth hacks into the couple’s computers and transforms their identities, making them appear to be criminals and sexual deviants. Arthur Kopit’s new play forges a new genre — it is considered a “techno-thriller,” in which characters vie for cyber-survival of the fittest. The show starts at 8 p.m. at 3828 Main. For more information, call 816-531-7529.

Tonight’s a big night for art in the West Bottoms. Openings at the Old Post Office, the Dirt Gallery, the Kelvin Gallery and the Green Door Gallery are within walking distance of each other on Union Street. The art at the Green Door Gallery, 1229 1/2 Union, is the easiest to find; the chartreuse door gives away the location. Illustrated works by gallery owner Hector Casanova are on display as they appear before publication. (Some of the illustrations have been seen in The Kansas City Star.) They have a simple, precise quality and a narrative strength that testifies to their creator’s sincerity. The opening starts at 7 p.m. For more information, call 816-421-6889.

13 Saturday
In a gig originally planned for July, David Cross, best known for his appearances on the television sketch comedy Mr. Show, comes to Kansas City to do his stand-up routine. One of his memorable characters on Mr. Show is a twenty-something whose parents have decided he’s gay and proceed to demonstrate an intrusive form of support, which includes wheeling in a bald, leather-clad stud for his enjoyment. And his cameo appearance in the indie film Ghost World is classic: Cross plays a geeky guy in a sweater at a record collectors’ social gathering, where he spots the two retro-fashionable girls who star in the film (Thora Birch and Scarlett Johannsen). After asking a fellow romantic flop who the “cheerleaders” are, he sets out to prove that he can work it with the ladies and corners one of them on a sofa. Now that we know Cross can play a lecherous loser in argyle, his versatility is certain. Cross goes on stage at 8 p.m. and 10 p.m. at Stanford and Sons, 504 Westport Road; tickets cost $19. For more information, call 816-753-5653.

14 Sunday
Cinema ‘n Soul — they go together like cake and ice cream (although not necessarily in mainstream theaters, where they go together more like nachos and gummy worms). At Westport Presbyterian Church, 201 Westport Road, the combination works out astoundingly well, causing none of the heartburn or headaches that multiplexes are known to provoke. In tonight’s 6:30 Cinema ‘n Soul meeting, the Reverend Scott Myers plays Wend Kuuni for those who have faith in something greater (cinematically speaking). This movie from Burkina Faso tells the story of a young boy who is orphaned by a tragedy (which viewers witness in occasional flashbacks) but is warmly cared for by a tight-knit village. For more information, call 816-931-1032.

15 Monday
A Tyrannosaurus Rex Named Sue has recently claimed Kansas City’s Union Station (30 West Pershing Road) as her home. She’s an old bird (she’s got birdlike feet anyway), and she’s big: 42 feet long and more than 12 feet tall. Sue is the largest and most complete Tyrannosaurus rex around, with origins in South Dakota, where her fossilized remains were discovered in 1990. For more information, call 816-460-2020.

16 Tuesday
The main character in Maxine Clair’s October Suite — about a single African-American woman working as a Kansas City, Kansas, schoolteacher in the 1950s — has named herself October in recognition of what this month tends to feel like here in the Midwest. “The sun no longer stares, merely glances and makes long shadows…. The air cools to crisp, carries sound farther…. At nightfall, the wing-song shrill of crickets announces that this season has a natural pathos to it, the brief and flaming brilliance of everything at the climax of life moving toward death.” If these lines from the opening paragraph of October Suite sound like an accurate description of the season that surrounds us, meeting with the author at 7:30 p.m. at Unity Temple on the Plaza (707 West 47th Street) might be even cooler. For more information, call 913-384-3126.

17 Wednesday
People have a lot of questions about intelligence these days (even though intelligence has been questionable for some time). Rainy Day Books brings an expert on the topic, FBI agent Christopher Whitcomb, to Unity Temple on the Plaza (707 West 47th Street) at 7:30 tonight to discuss his book, Cold Zero: Inside the FBI Hostage Rescue Team. He’ll talk about his work on missions in Waco and at Ruby Ridge, but he can also answer more wide-reaching questions about the FBI. For more information, call 913-384-3126.