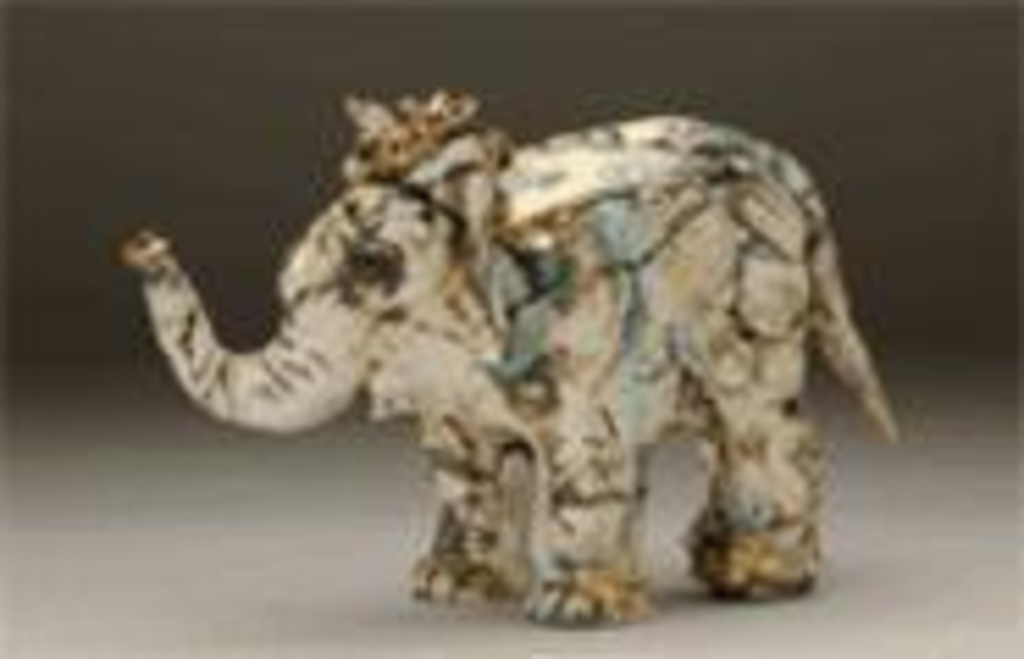 Thursday, October 20,2005
If Munchiez had been around during our first year of college, there’s a chance we would have suffered the freshman 50. The kitschy café, open from 4:20 p.m. to 4:20 a.m. Tuesdays, Thursdays, Fridays and Saturdays — nope, no Wednesdays — has a deliciously lowbrow menu that includes not only the standard soups and sandwiches but also tater tots, mac ‘n’ cheese, dipped Oreos and homemade peanut-butter cups. The new hot spot offers three breakfast-before-bed options (for example, a croissant with bacon, egg and cheese) and soda in 2-liter bottles. Just when we thought it couldn’t get any better, we discovered that the place delivers. In short, it’s our version of heaven … if God thought intentional misspellings were cute. Which they’re not. Fliers floating around town promise a free bag of chips and soda with your purchase, but we doubt you need more excuses than we’ve just given you. Munchiez is at 1517 Westport Road; call 816-531-6775 for information.

Friday, October 21
We never would have expected the Writers Place to issue an invitation announcing “I will do invisible naughty things to you.” But … we like it! Helicon Nine hosts a publication party for Chance of a Ghost, an anthology of ghoulish poems written by KC notables such as Ann Slegman, Robert Stewart, Kevin Prufer and Michelle Boisseau, along with 22 others. The poetry reading and costume party starts at 7 p.m. at the Writers Place (3607 Pennsylvania, 816-753-1090). If you, like us, have nothing to wear, stop first at Ideal Garment for A Costume Abstraction. We’d sport one of Kris Devlin’s creative get-ups any day of the year, but her Movie Monster label seems especially appropriate around Halloween. Local designers Becky Buznedo, Casey Palmer and Janay Andrews also show offerings. Ideal Garment’s Susan Wiegand promises that none will be “your mother’s fairy princess costume.” The event runs from 5 to 10 p.m.

Saturday, October 22
Beyond Bounds, the biennial auction that raises funds for the Johnson County Community College Gallery of Art, dispenses with the restaurant gift certificates and vacation houses to offer something we think is actually worth bidding on: art. For this event, artists such as Kiki Smith and Eric Sall get one raw material (past auctions have involved boxes, silk scarves and LPs) and carte blanche to create whatever they please as long as the material is incorporated in some way. This year’s substance is 24-karat gold leaf; is it wrong that we’re hoping someone will do a tribute to Goldfinger? The party starts at 7 p.m. in the gallery and Carlsen Center lobby (12345 College Boulevard in Overland Park). Tickets are $25 at the door or from the JCCC Foundation. Call 913-469-3835.

Sunday, October 23
If you think October is too early to think about Christmas or Hanukkah, then clearly you’ve never been to Holiday Mart — the four-day shop-a-thon put on by the Junior League that started Thursday at the Overland Park Convention Center (6000 College Boulevard). We’re not the sort to get our gifting done early, or to pick out a holiday decorating scheme for which we need hundreds of iridescent ornaments, or to stock up on monogrammed notecards. Nonetheless, we attend faithfully (with Mom) each year to stock up on baubles and sample goodies from all the food vendors. And, for those of you who love a Southern accent, here’s a tip: The cuties who work the Savannah Bee Company booth are guaranteed to make you weak in the knees. Their honey? Pretty tasty, too. Stop by and shop today from 11 a.m. to 5 p.m. Tickets are $8 from www.jlkc.org or area Hen House stores.

Monday, October 24
Our familiarity with the juvenile justice system is limited to Ricky Heller, the object of our affection during the, uh, rebellious phase of our adolescence. Jessica Cook and Laura Ramberg know a little more. Ramberg is the art instructor for Douglas County Youth Services. Cook is a University of Kansas senior who spent last summer as a public policy and international affairs fellow at Princeton University. They host a screening of the film System Failure at 7 tonight at the Lawrence Public Library (707 Vermont). The documentary explores conditions at the California Youth Authority, one of the largest youth correctional facilities in the United States; the two use it as a springboard to discuss issues that affect the system in general and in Kansas and Douglas County. Call 785-843-3833 for information.

Tuesday, October 25
Everyone’s all excited when we say we’ve seen Radiohead — but the excitement lessens considerably when we reveal that it was during that odd era in musical history marked by the hit “Creep” and we figured that was all we’d ever hear of the band. Fans have a chance to see the work of Thom Yorke and Co. — sort of — tonight when the Merce Cunningham Dance Company takes the stage at the Lied Center (1600 Stewart Drive in Lawrence). The two 20-minute musical compositions (one by Radiohead, the other by Sigur Ros; both are performed live by Cunningham’s musicians) for Split Sides involve different sets of costumes, décors and lighting schemes. One of the backdrops is the work of Kansas City Art Institute sophomore Robert Heishman, who created it using a pinhole camera crafted from a Harry and David box of chocolates. The show starts at 7:30. Call 785-864-2787 for tickets.

Wednesday, October 26
Edward and Alice have been married for almost 34 years — not unhappily, but not happily, either. Alice wants what she thinks is lacking: emotional fire. Edward, accordingly, finds himself in the arms of another woman. We feel like scriptwriters for Desperate Housewives typing all of this, but we like to have cultural experiences that don’t take place in front of our television. That’s reason enough to see The Retreat From Moscow at the Unicorn Theatre (3828 Main Street) tonight at 8. Call 816-531-7529, ext. 10, for tickets.