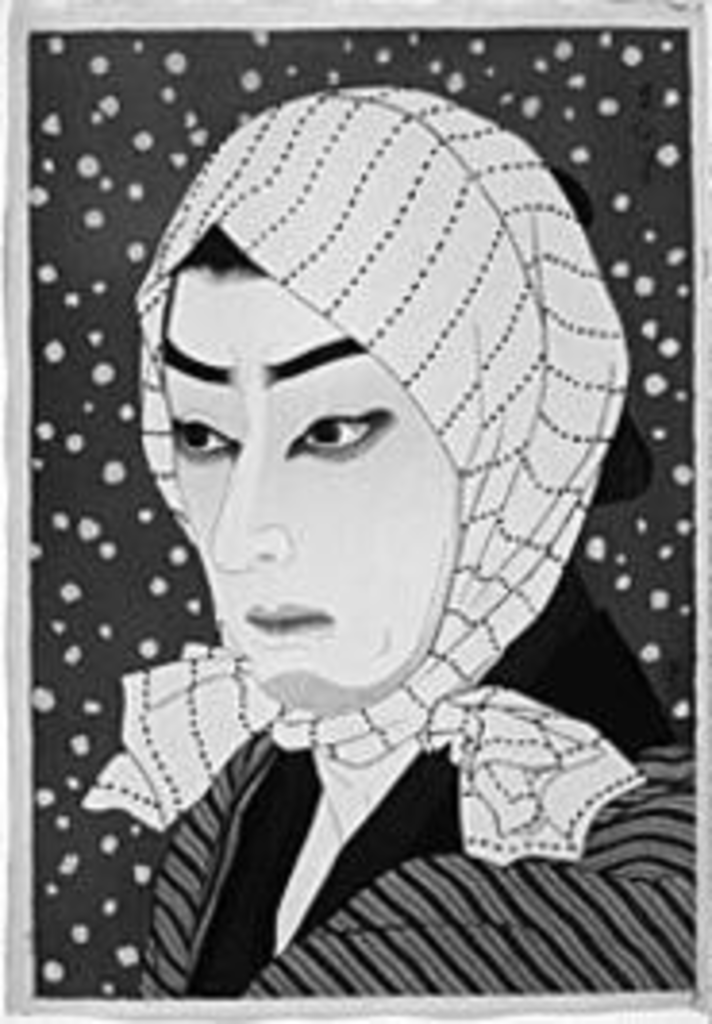 While Bush and his bought friends are living it up to the tune of $40 million in Washington today, area malcontents are staging protests. The Lawrence Peace and Justice Coalition makes its feelings known at 5:30 p.m. in front of the Douglas County Courthouse (111 East 11th Street) with satirical street theater, sign-waving and general spleen-venting. Later, we’ll have to violate today’s nationwide buy-nothing movement, known as Not One Damn Dime Day, in order to throw back a few ire-quenching martinis at Bar Natasha (1911 Main, 816-472-5300), where from 5 to 8 p.m. a women’s rights lobbying group hosts an anti-inauguration cocktail party and celebrates the 20th anniversary of Roe v. Wade. Folks who are feeling a little more charitable should stop by the sure-to-be-kickass tsunami relief party starting at 6 p.m. at the swank Arun Thai Place Grill (7th Street and Walnut, 816-472-8424), where a $25 donation earns free cocktails and appetizers.

Museum mavens who are clutching their Kandinsky desk calendars, feverishly anticipating the 2007 opening of the Bloch wing at the Nelson-Atkins Museum of Art (4525 Oak Street, 816-561-4000), can get a sample of the board of directors’ remodeling sense by visiting one updated gallery. The recently sexed-up exhibit The Glory of the Law: Treasures of Early Chinese Buddhist Sculpture contains the same voluptuous dharma-dame statues as when the museum opened in 1941, but Nelson director and CEO Marc Wilson has reorganized them, added a few more pieces from storage, and made the room a hell of a lot less dark and stuffy. Assistant curator Jason Steuber walks among the gods in gallery 204 tonight from 7 to 8, talking about the pieces and taking questions. We’ll go so we can ask why the Buddhists get all the babes in their pantheon when all Christians get is an old white guy, James Caviezel and a holy spirit who refuses to take the form of Naomi Watts.

The University of Kansas’ Spencer Museum of Art (1301 Mississippi Street in Lawrence) unveils two new exhibits today: Tradition and Modernity and Daguerreotype to Digital. The first is a collection of Japanese art from the early 20th century, when that country was undergoing dramatic shifts in the realms of politics, industrialization and education; the works explore a society’s struggle to preserve its customs while evolving. The second exhibit traces the history of photography through more than 50 pics from the Spencer’s collection, including pieces by Alfred Stieglitz, Man Ray and Henri Cartier-Bresson. The gallery is open from 10 a.m. to 5 p.m. today; call 785-864-4710 for more information.

Every time the Olympics roll around, watching those creepy prepubescent gymnasts who work harder in one year than we have in our whole lives always makes us feel a little lazy. That’s kinda how Joe Carr makes us feel, too — along with self-absorbed and uninvolved. The 23-year-old KC native spent January to April of 2003 in Rafah, Palestine, where he witnessed the deaths of fellow peace activists Rachel Corrie and Tom Hurndall. Now he works with Christian Peacemaker Teams in Al Khalil, Palestine. At 11 a.m. today he comes to the Village Presbyterian Church (6641 Mission Road in Prairie Village) to present the first installment in Voices of New Hope: Peace Prospects in Israel and Palestine, a four-part series co-sponsored by the church and the Citizens for Justice in the Middle East. He’ll talk about the impact of the occupation on Palestinians, the threat to security for Israelis and the common ground for peace efforts. Did we mention he’s only 23? Call 816-729-9102 for more information.

H.D. Lee could never have foreseen that high-fashion gods such as Dolce & Gabbana might take the working man’s rough-and-tumble fabric, embellish it with embroidery and rhinestones and then retail it for thousands of dollars. If he had, the Kansas entrepreneur and Union-All inventor might have been a whole lot richer — not that he did too badly. Lee Jeans, which has its headquarters in Merriam, has recently opened Heritage Hall. The collection of historical artifacts includes those Union-Alls as well as the original zipper Whizit and the infamous 1970s leisure suit. The museum doesn’t maintain regular hours; to schedule a tour, contact Jennifer Johnson at 913-789-0705.

I didn’t tell my parents for, like, a month. They just kept wondering where I was off to and what I was doing…. If I was living at home, I couldn’t have 200 channels of DirecTV, a stereo and Nintendo and a fridge full of beer. That might sound like just about any runaway teenage dope dealer. But the confession is from the 2002 documentary Devil’s Playground, which offers a compelling look at rumspringa (that’s Pennsylvania Dutch for running around), the Amish tradition wherein 16-year-olds leave the community to go get a big, sordid taste of non-Amish (or “English”) life before deciding whether they want to commit to their parents’ ways. For some kids, this means little more than getting a job at a roadside diner; for others, it’s a yearlong booze-drugs-and-sex binge. Most surprising (to us) is that 85 percent to 90 percent of them return to their Amish homes. This anthropologist’s wet dream of a film screens at 7 p.m. as part of the Tuesday-night documentary series at All Souls Unitarian Universalist Church, 4501 Walnut. Call 816-531-2131.

Lovers of slim-cut suits, Italian scooters and Twiggy just got a whole lot happier — and it has nothing (or little) to do with amphetamines. Starting around 10 p.m. Wednesday nights, members of the Soul Society take turns spinning vintage reggae, rocksteady, Brit pop and northern soul records at Slam-erz (3945 Main), the not-exactly-hyped Muddy’s replacement that opened some months ago. “The Collection,“ as it’s called, draws a mod-clad crowd on Vespas and Lambrettas, and — the way we hear it — everybody dances. Call 816-756-0526 for more information.