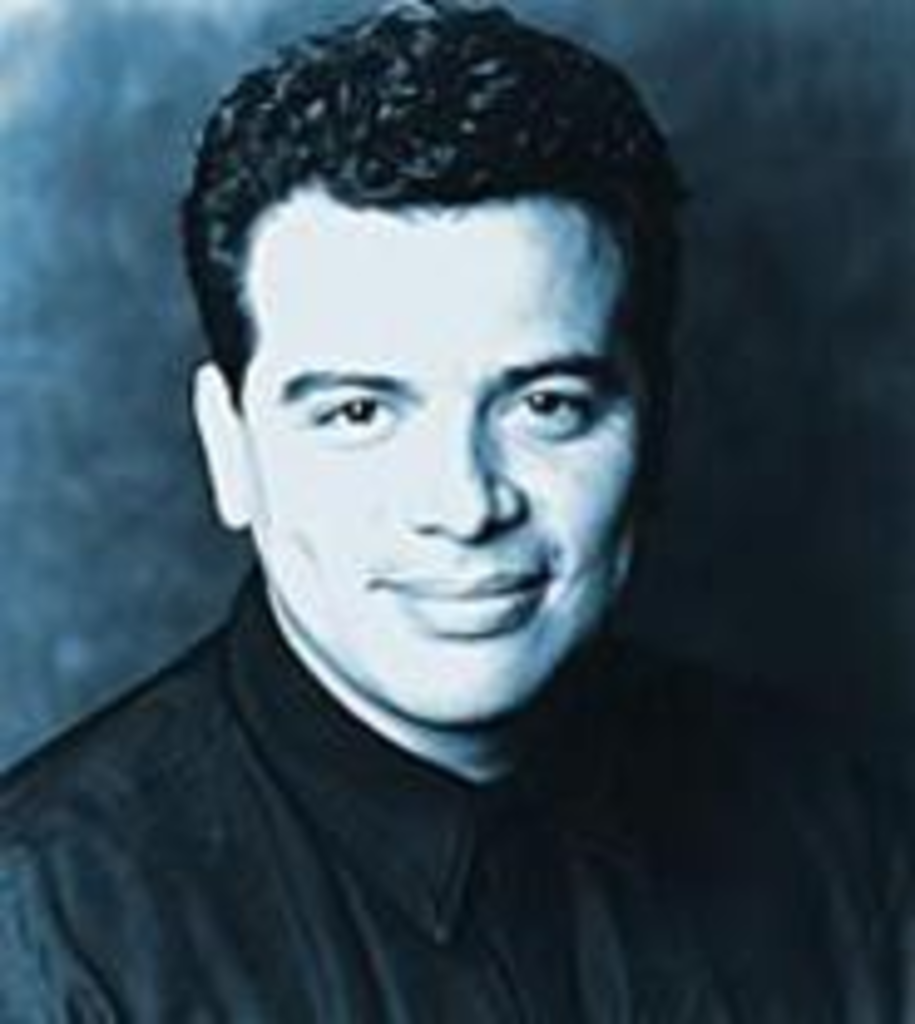 Almost everyone has been traumatized at some point in his or her youth by a film or television program that was ostensibly designed for children. Many had nightmares about the Oompa Loompas from Willie Wonka and the Chocolate Factory; others were stricken with grief about the hardships endured by Dumbo and Bambi. Mine was an obscure cartoon rendition of Gunga Din, the story of a brutally heckled military waterboy who eventually gives his life to save his tormentors. “You’re a better man than I am, Gunga Din,” said one of the remorseful animated figures. Oh, the humanity. On a lighter note, The Gunga Din plays beautiful, mesmerizing music complemented by the angelic voice and artful lyricism of charismatic frontwoman Siobhan Duffy. Come be enchanted by this sweet-sounding quintet, which features former members of the Swans and the Bad Seeds, when it follows Zulu As Kona to the stage at The Replay Lounge in Lawrence, Kan., tonight. For more info, call 785-749-7676.

Unlike Nike, which has been known to make its shoes in Indonesian sweatshops, some people take pride in their shoes’ craftsmanship and integrity. Raymond Robinson, who works at Johnston & Murphy, 427 Nichols Road, is the master behind the footwear peddled there. In fact, Johnston & Murphy is the only American manufacturer of fine men’s footwear that still employs full-time master shoe craftsmen who make shoes entirely by hand. In 1850, J & M began tailoring footwear for every U.S. president, beginning with Millard Fillmore. Raymond Robinson even crafted a pair of wingtips and blue suede shoes for President Clinton. Both shoes were stain-resistant. Robinson will demonstrate his dying art today at the Plaza location from 10 a.m. to 7 p.m. You can also see him at work Saturday, April 15, at the same times, and Sunday, April 16, from noon to 5 p.m. For more information, call 816-756-3121.

If you’re into bargains, Mission Hills would be a well-heeled place to find a garage sale. The garbage of the affluent neighborhood could surely be someone else’s treasure. Today is the second day of The Pembroke Hill Clothesline Sale on the school’s Ward Parkway campus, 5121 State Line Road. This giant yard sale will include clothing for the entire family, shoes, limited furniture, antiques, collectibles, linens, toys, books, jewelry … the list goes on and on. The proceeds will help provide school equipment, financial aid, and faculty professional development. So that’s where Pembroke gets all of its money! Unique items for sale this year include: a high boy, a 1940s electric stove that works, and a large antique postal desk that presumably goes kamikaze when too much stuff gets piled atop it. The sale begins today at 9 a.m. and shuts down at 4 p.m. For more information, call 816-936-1205.

Today is the last chance Kansas Citians will have to see comedian Carlos Mencia at Westport’s own funny-boy’s club, Stanford & Sons. Mencia describes himself as the guy who is liked by those “between the working-class people and the smart kids.” That’s a fairly broad spectrum for this Latino laughmeister to work within. Mencia likes to tackle controversial topics and has been known to give the Taco Bell chihuahua a whole new reputation. Somehow, this doggie-style routine is just one of the stunts he uses to point out society’s hypocrisies. Mencia’s résumé is long, and he’s made appearances on The Tonight Show, Comedy Showcase, and HBO’s Comedy Half-Hours. Stanford & Sons is located at 504 Westport Road. For more information, call 816-753-7454.

The Coterie Theatre is in its 22nd season, and it continues to redefine theater for young audiences. Opening today is a musical take on Judith Viorst’s Alexander and the Terrible, Horrible, No Good, Very Bad Day. In this version, the audience will see from the moment Alexander wakes up with gum in his hair that everything will go wrong. His brothers get prizes in their cereal boxes, his best friend demotes him to third-best friend, and there is kissing on TV. The play continues through May 20. The Coterie is located in Crown Center at 2450 Grand. Tickets range from $6 to $8. For more information, call 816-474-6552.

Surely there are hundreds, if not thousands, of residents sitting about their houses today worried about successfully buying and selling their homes. It’s a part of life. Thankfully, there are those around us doing all they can to alleviate the headache of homeowning, hassle-free as can be. This aptly titled (“Tips and Traps When Buying and Selling Real Estate”) and free seminar is actually, believe it or not, open to the public. Sponsored by J.C. Nichols Residential, the seminar will take place at Research Medical Center, 2316 E. Meyer Blvd., at 6 p.m. Professional agents will be on hand to disclose critical facts and myths; does anyone else see the irony here? For more information, call 816-860-3620.

It was kind of hard to switch over to a new computer system recently here at PitchWeekly, but when we learned that it was now possible, thanks to our new software, to type the “R” in KoRn, suddenly it all seemed worthwhile. The leaders of the nü-metal (wow, we can make umlauts too) pack’s latest release, Issues, is a relentlessly morose concept album about alcoholism. If such sullen songs don’t sound like your idea of fun, perhaps opening attraction Spike and Mike’s Twisted Animation Festival, will cheer you up. Staind, a band that’s getting just big enough that people realize the missing “e” is not a typo, joins tonight’s eclectic lineup at Kemper Arena. For more info, call 816-274-1900.

Wynton Marsalis was named by Time magazine as one of “America’s 25 Most Influential People” in recognition of his critical role in raising jazz consciousness. Today, you can see Marsalis at the Lied Center in Lawrence, Kan., at 8 p.m. as he joins the Lincoln Center Jazz Orchestra in For Dancers Only. “There is nothing more stylish than the sensuous movements of bodies on a dance floor and no sound more soulful than the joyous motion of swing with the bittersweet cry of the blues,” says Marsalis, music director of jazz at Lincoln Center. Even if that doesn’t sway thee, don’t go get your fill of sensuous body movement by renting that movie with scary Patrick Swayze. The Lincoln Center Jazz Orchestra is composed of many of the finest jazz instrumentalists alive today, and they have toured the world with the goal of educating the population. Tonight’s show is the final installment of the Lied Center’s “Cultural Countdown 1999-2000: African-American Influences” project. Tickets range from $16 to $42. For more information, call 785-864-ARTS