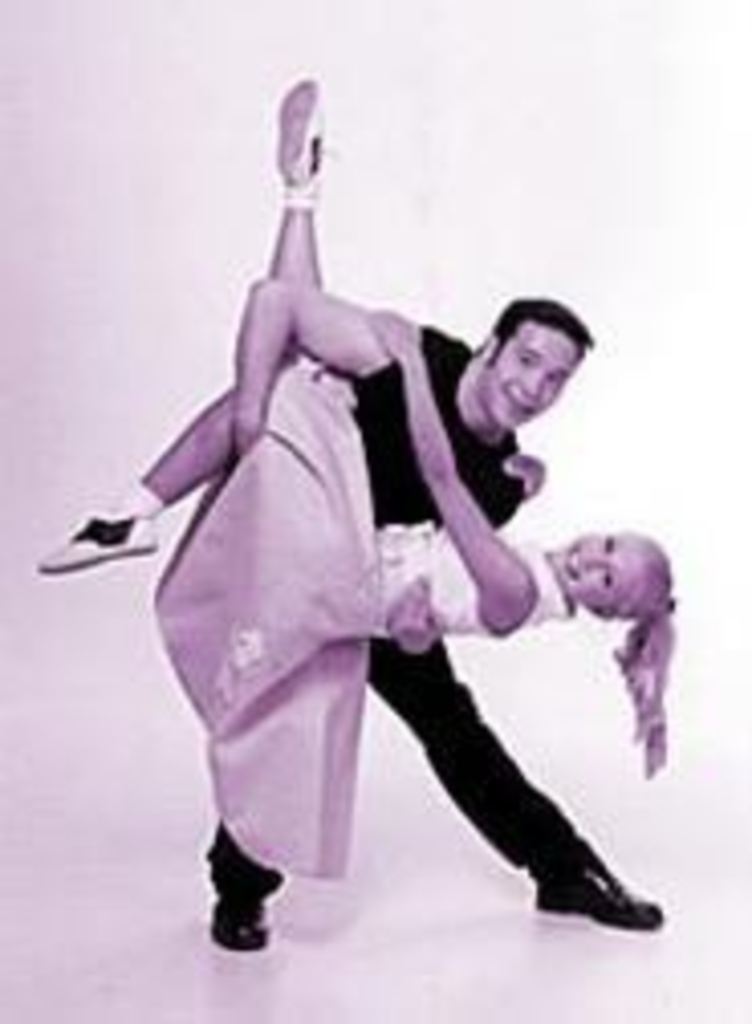 For years Paul Mesner Puppets has entertained children with clean-cut puppetness. However, the folks who are constantly doing their hand job are descending into the world of juvenile humor as the strings of the little wooden beings slip slightly over their shoulders. Yes, Mesner’s creations will sway from the rafters of “Rated G” to “Gee, I didn’t know puppets could do that!” 10 Things You Shouldn’t Do With Puppets begins today and continues through Saturday, 8 o’clock nightly. Mesner hopes to bring out the naughty child in all of us as the marionettes perform vignettes from Mark Twain’s A Tudor Fireside Conversation — in which such important matters as farting are discussed in detail — as well as other bits from various appropriately satirical and raunchy sources. This “juvenile” production is for adults only; no one under 18 will be admitted. This tawdry puppet X-travaganza takes place at The Paul Mesner Puppets Studio, located at 1006 Linwood Blvd. Tickets are $10. For more information, call 816-235-2700.

Stranded at the drive-in, branded a fool … Theatre in the Park brings the ever-cheesy, albeit ever-loved, Grease to the park’s outdoor facility today through Sunday. It’s the same ol’ story, but who ever really gets sick of Sandra Dee’s virginity or Danny’s take on the ability of “Greased Lightnin'” to win over the chicks? For those who have been in a fallout shelter since the ’60s, Grease celebrates Rydell High’s class of ’59 with boys on bikes and girls who just want the boys. So it’s a show that’s been done a hundred times, a hundred different ways, but 31 years in the theater-park business gives these folks confidence that the crowd will be as happy as ever to hear “Summer Nights.” Tickets are $3. For more information, call 816-464-9420 or 913-631-7050.

Road construction crews have been hitting the pavement extra hard the past few weeks, leaving big metal plates in their wake — like a giant industrial quilt draped over the city. But something that might slow you down a bit without damaging your tires or shocks is hitting the streets. The Kansas City Contemporary Dance Ensemble presents “Ballet Hits the Pavement” tonight at 8. A free outdoor performance that will fill up the horseshoe-shape loop in front of Murray’s (4120 Pennsylvania) with leotards, leaps, and lawn chairs. In keeping with the theme of July heat, this performance promises to be a “sultry” one, with a mix of the elegant classics as well as hints about some sort of “hilarious” finale. “Travelin’ Blues” will premiere as a commemoration of this KC150 event, where you’ll meet a traveling salesman and the soda fountain waitress who steals his heart in this ’50s-style dance flavored with the blues and indigenous music. For more information, call 816-753-2762.

This evening is the final performance of On the Brink Theatre Company’s The Blue Room, a rumination on men, women, sex, social class, actors, and the theater in general. In an ever-failing effort to bridge the gap between the sexes, The Blue Room tries to tackle Freud’s take on projections and desires, even though many have the desire to project Freud himself through the air. On the Brink was founded in 1999 and is ambitiously testing the limits with this sexually themed play, but this student-founded, student-run theater says it pushes the envelope to bring awareness of contemporary issues — and because it’s just plain old cutting-edge fun. The play takes place at Westport Coffee House, 4010 Pennsylvania, today at 2 and 8 p.m. Due to the “graphic sexual nature of the play, no one under 16 will be admitted without an adult present.” Tickets are $8. For more information, call 816-507-4417.

Scopes Week is here. And it has nothing to do with mouthwash, even though this debate has left a bitter taste in people’s mouths even now, 75 years after the famous Scopes “Monkey” trial in Dayton, Tennessee. Last year the Kansas Board of Education made national headlines for removing the teaching of evolution from state science standards. Now a coalition of scientists and civic leaders called MAINstream has organized a statewide information campaign about this monkey business. This weeklong event aims to educate people about the ramifications of leaving evolution out of curricula. Today’s event takes place at Southminster Presbyterian Church, 63rd & Roe in Prairie Village, at 7 p.m. UMKC Professor of Law Douglas Linder will host a discussion on the 1925 trial, the Constitution, and who went right or wrong where. For more information on this discussion and other Scopes Week events, call 816-283-3223, ext. 6298.

Racism is a pesky little bug that just won’t die — which means it’s a topic of discussion that will be around until it’s finally put in its cold, stale grave. The Central Exchange, a membership organization that brings people of diverse backgrounds together to encourage women’s professional and personal growth, will host a meeting titled “Racism in Kansas City” today at 11:45 a.m. This meeting will feature Trudie Hall of KCPT’s Ruckus and Lewis Diuguid of The Kansas City Star. The discussion will focus on combating racism by recognizing it in even its most subtle forms. Hall and Diuguid will share their views and experiences, answer questions, and help target how racism affects the schools and the community. This lecture is open to the public, at a cost of $15. The Central Exchange is located at 1020 Central. For more information, call 816-471-7560.

“Summer recital” may be a phrase you dreaded hearing as a child, whether it meant performing in or watching one, but here’s something New … Laura New. New and Bill Brower will perform at the Johnson County Community College Summer Recital tonight at 7:30. These French horn players will be joined by Lee Anne Rogers on piano as they perform such pieces as “Adagio,” “Presto,” “Concertino in D Major,” “Bippery No. 6 and No. 7,” as well as many more. Uh, “Bippery”? Hey, just because classical artists say few words doesn’t mean they can make up as many words as they want. New is the primary recitalist at tonight’s event. She has played with the Brookside Brass Quintet, the Kansas City Camerata Chamber Orchestra, and the El Paso Symphony Orchestra. Hear and see New blow her horn at the Recital Hall in JCCC’s Carlsen Center, located at 12345 College Blvd. This recital is free. For more information, call 913-469-8500, ext. 3589.