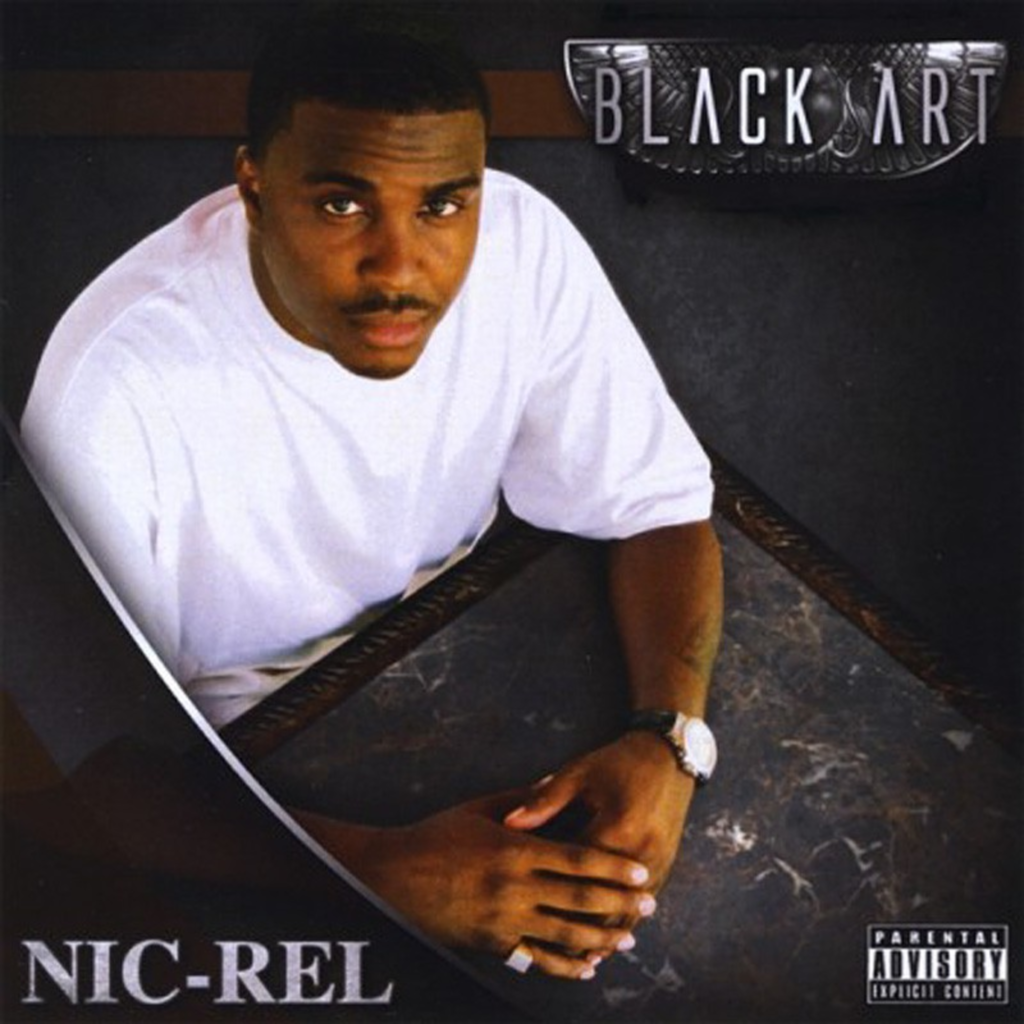 Scholars often bookend black art between the Harlem Renaissance and ’60s counterculture, pinching it uncomfortably between Duke Ellington’s big bands and the poetry of Gwendolyn Brooks. In the title of his album, Black Art, Kansas City rap artist Nic-Rel makes a point that’s important and implicit: Hip-hop is black art. It’s a monster thesis, really. Do KRS-One and Rakim belong on the same Rushmore of artistic respectability as Ralph Ellison and Langston Hughes? Nic-Rel says “absolutely” and puts just such an image on his album cover. His academic arguments end there — and that’s a good thing. (Ask Cornel West: Rap music that falls from the ivory tower can land with painful awkwardness.) Alternately thoughtful and playful, Nic-Rel is a clever lyricist who favors the dense poetry of East Coast rap. Backed by a rip-chording saxophone on “New York State of Mind,” he plays a prescient Nas looking down on Interstate 70: I guess I kick too much knowledge/Call me East Coast/But I’m a KC prophet. His take-no-prisoners approach would be a flurry of empty threats if one couldn’t imagine Nic-Rel’s unexpected rhyme schemes and hat-cocked charisma locking down, like Gitmo prisoners, a bevy of challengers. Above all, Nic-Rel’s album offers a poignant reminder that black art lives through the singular middle finger of rap music.