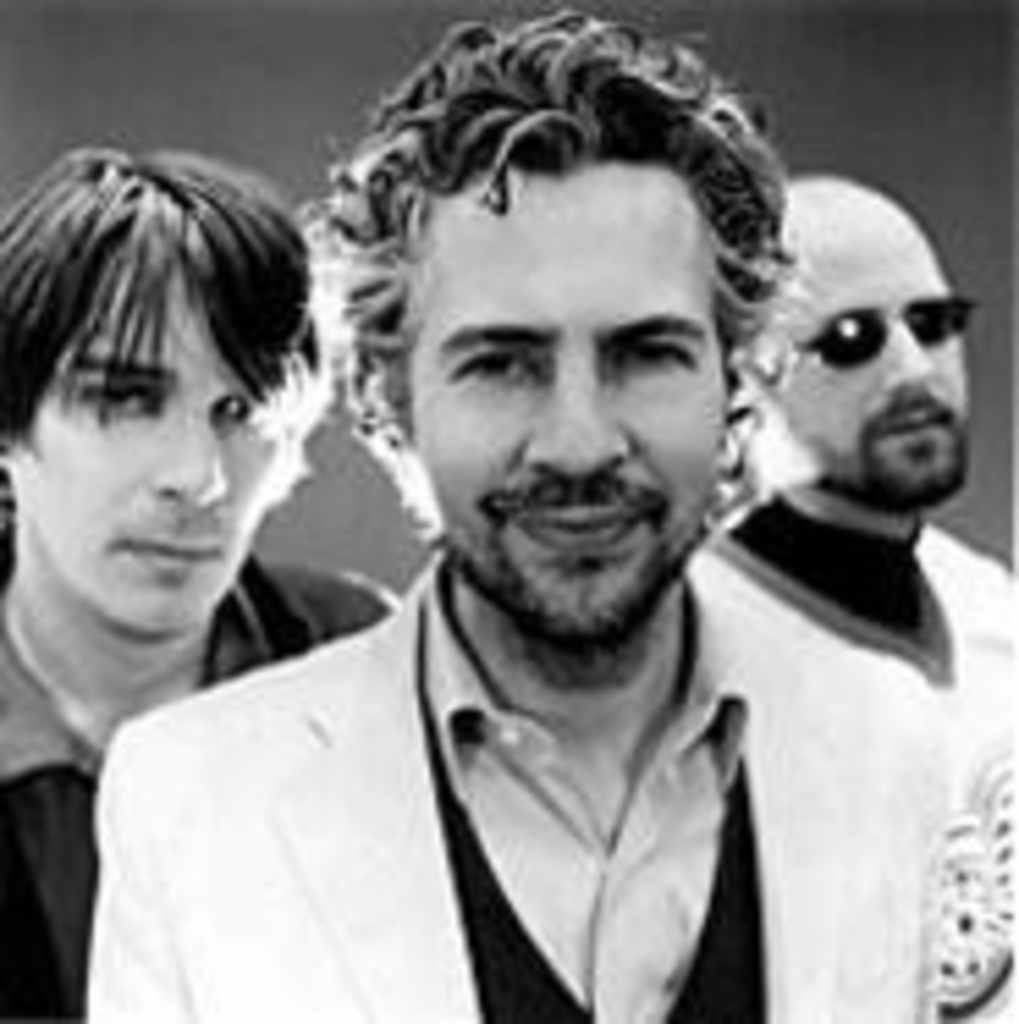 If the last time you thought about the Flaming Lips was when they made that cameo on Beverly Hills 90210, you have some catching up to do. Luckily, Recycled Sounds owner Anne Winter has kept the band at the forefront of her mind. Last year, the record store’s Mardi Gras parade float was a tribute to the band’s Yoshimi Battles the Pink Robots album, and Winter is planning another Lips float this year. What could go better with a float devoted to the band than the band itself? Mardi Gras festivities kick off at 5 p.m. Tuesday at 18th Street and Wyandotte, where Mayor Kay Barnes presents the Flaming Lips with a key to the city. Stick around for the parade, which gets started at about 9 or 10 p.m. The street is closed from Wyandotte to Baltimore — that’s just one block, but coordinator David Ford explains that this celebration is about “showing your stuff,” not covering long distances. If the Flaming Lips aren’t enough to make this the event for you, keep in mind you won’t have to, you know, work for your beads.— Sarah Steele

It wasn’t so long ago that Eugene Chadbourne, who has collaborated with wacky saxophonist John Zorn and with members of happy stoner band Camper Van Beethoven, visited Kansas City. As was the case last time, he plans almost a full week of shows. He’s celebrating the release of a CD with Malachy Papers. You can catch Chadbourne and the Malachy Papers at the Cup and Saucer (412 Delaware) on Friday, at Davey’s Uptown (3402 Main) on Saturday, at Y.J.’s Snack Bar (128 West 18th Street) on Sunday, at the Replay (946 Massachusetts in Lawrence) on Monday and at the West 18th Street Mardi Gras parade on Tuesday. For information, call 816-472-5533.— Gina Kaufmann

When printmaker Jane Hammond speaks at the Kansas City Art Institute’s Epperson Auditorium (4415 Warwick, 816-472-4852) at 7 p.m. Thursday, don’t ask her for a match when you step out for a smoke. Her matchbooks are art, yo. They depict horses, dogs, ladies in martini glasses and clowns. With a style that’s wildly colorful without being sloppy or childish, Hammond prints constellations of her very own, and her work has been featured in numerous newspapers and magazines (The New York Times, Art in America, The New Yorker, Artforum, Modern Painters, Art News, The Village Voice and others). You’ll have to get the details from her.— Kaufmann