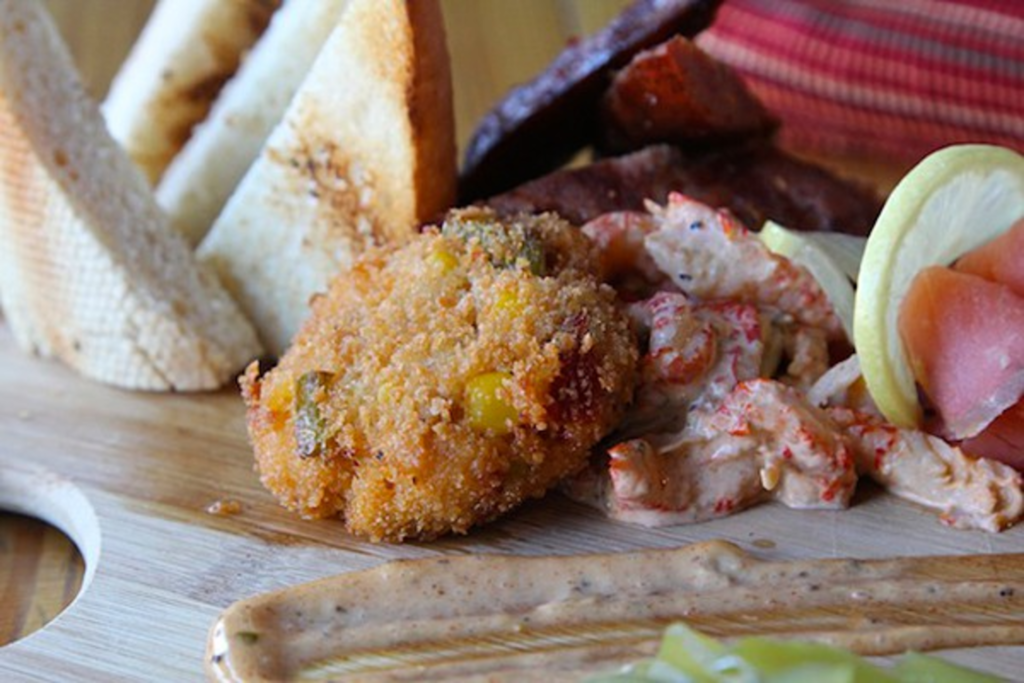 A couple of local blogs reported this week that chef Bryan Merker’s Cajun restaurant, Nica’s Lagniappe Cajun Kitchen, had been closed since June 28 for repairs and remodeling. Today, Merker announced, through his publicist Jackson Bonar, that the three-year-old restaurant, which originally opened as Nica’s 320 in 2011 in the former Shiraz location at 320 Southwest Boulevard, will not reopen.

“Bryan was in discussions with several other restaurateurs about the possibility of taking over the venue or re-branding the operation,” Bonar says. “Those discussions fell through, and it was time to make the closing official.”

“In all honesty,” Merker says, “I’m interested in creating other small businesses. FooDoo, the Bite and Beignet are doing really well. I may never open another full-service restaurant. I like these little funky places that I’ve been opening. I’m going to focus on that.”