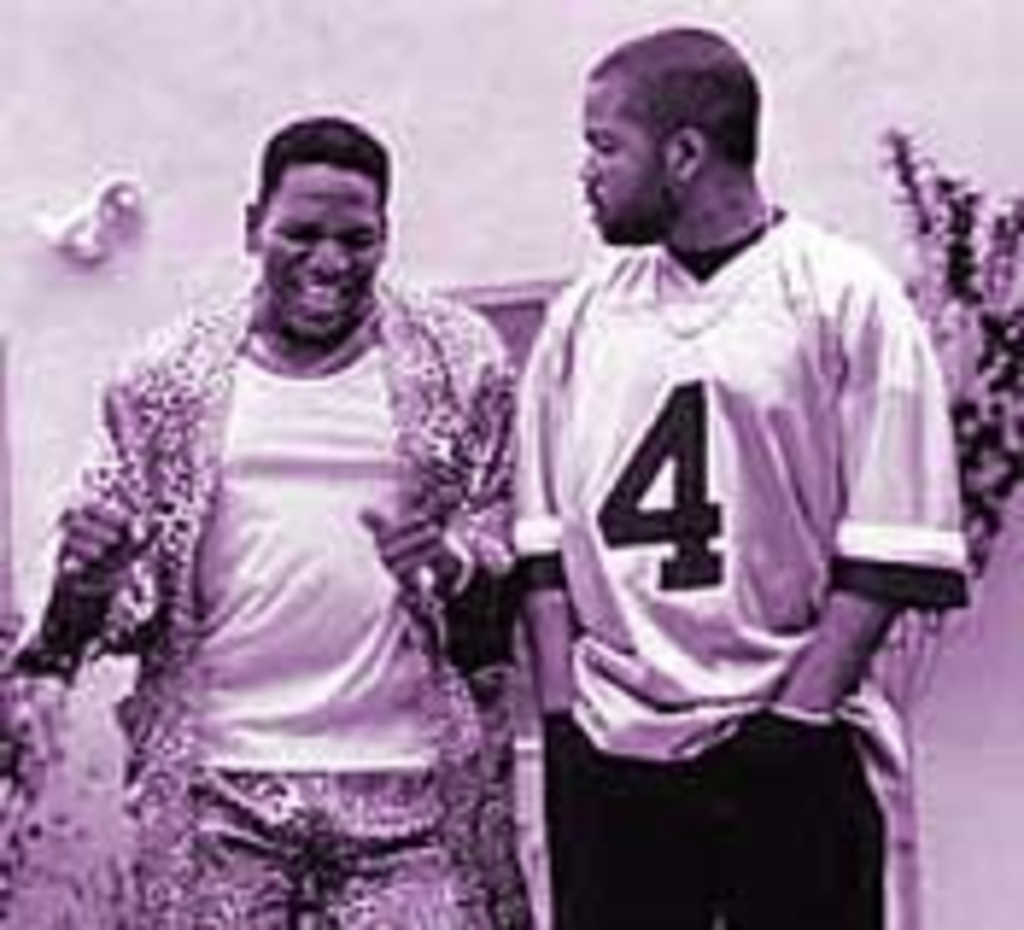 The Ice Cube-penned hood-rat presentation Next Friday is the follow-up to the 1995 ghetto-humor classic Friday. Craig (Ice Cube, Three Kings) is on the run from the neighborhood bully he beat down in the first flick who recently escaped from jail. His pops (John Witherspoon, Boomerang) sends him to live in the suburbs with his uncle (comedian Don “DC” Curry), who recently won the lottery. Of course, a series of improbable scenarios proves that the ‘burbs are no safer than the inner city. The film is 100 percent politically incorrect, and the filmmakers play with stereotypes like a bum kicks a can. However, none of the jokes are overtly offensive, and the toilet humor is appropriately crappy. Next Friday is entertaining but not nearly as funny as the original. The absence of Chris Tucker (Money Talks) and talented director F. Gary Gray (The Negotiator) hurts but does not cripple the film to the point where it can’t stand on its own. If one is in the mood for lowbrow jokes and juvenile pranks, this urban comedy is purely satisfying. (R) Rating: 5