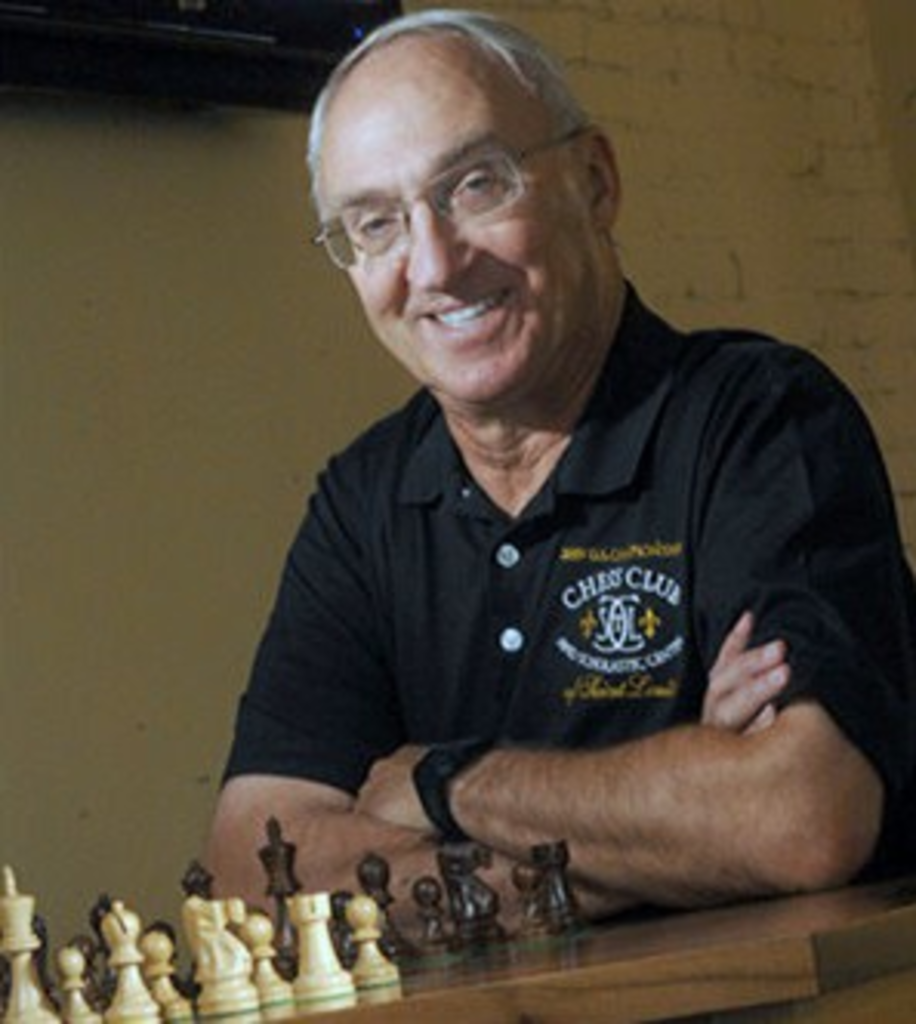 To Missourians, St. Louis-based political donor and activist Rex Sinquefield is ubiquitous for fueling campaigns and political pet projects with buckets of his own cash. He was the guy trying to outlaw Kansas City’s and St. Louis’ earnings taxes in 2010. Perhaps it was only a matter of time before the national media picked up on Sinquefield’s deep pockets. Friday, The New York Times published an excellent breakdown of Sinquefield’s reach and willingness to write fat checks to candidates and causes he supports.

The piece notes that since 2008, there have been caps on individual campaign contributions in Missouri, and Sinquefield has taken full advantage of the new relaxed rules. This election cycle, the paper reports, Sinquefield’s candidate of choice is Republican candidate for Secretary of State Shane Schoeller, who is running against Democratic state Rep. Jason Kander.

Sinquefield, the Times writes, has lavished Schoeller with contributions, including checks for $150,000 and $250,000 when Schoeller “had nearly run out of money.”