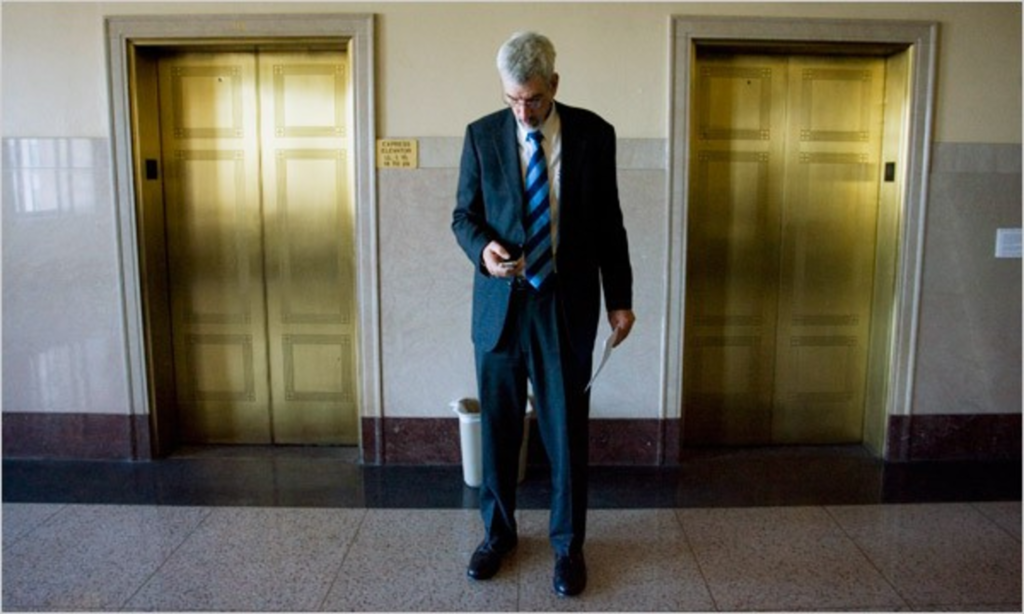 When I heard the New York Times was planning a piece about our mayor, I expected something deep, probing, thoughtful. When I read Saturday’s story, I couldn’t figure out why they even bothered. If you’re editing the national paper of record, and your financial situation is bleak, why devote precious resources to a story about Kansas City if you can’t find a way to make it relevant to your national audience?

Seems to me a New York Times story about Mayor Mark Funkhouser’s troubles could at least set it amid the same tensions that trouble other major American cities. Funkhouser exacerbated longstanding, unresolved racial issues when he appointed Frances Semler and tried to fire Wayne Cauthen — but the Times devotes less than a sentence to each of those crucial points in Funkhouser’s tragic tragectory. And what about our inner city’s decimated landscape — other major cities suffer the same sort of blight, while tax breaks supposedly meant to heal the wounds of neglect instead just prop up privileged places (the Plaza, Briarcliff). Funkhouser promised to help with the sort of basic infrastructure problems that make this city so frustrating to live in. I’ll give him credit for getting a lot of metal plates off of the streets, but one of the most frustrating things about his administration is that, at this point, it’s pretty obvious he won’t be able to bring prosperity — or many new curbs — to long-ignored neighborhoods. The Times‘ Kansas City story could have been a cautionary tale for idealistic yet politically unskilled “outsiders” in other cities across the country; instead, we mostly just get more Gloria.

From its emotionally distant perspective on our town, I’d hoped the Times might tell us something we didn’t already know. I guess we already know too much.