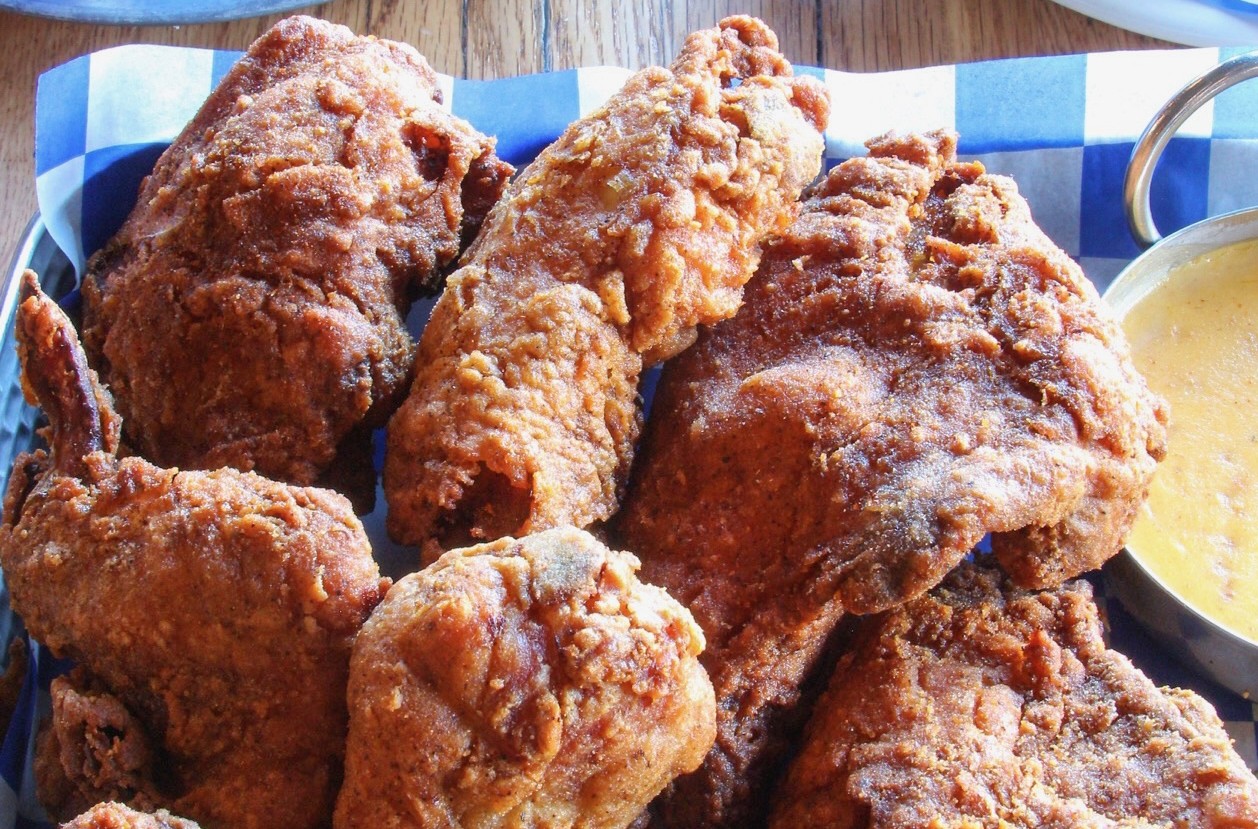 As an all-time great, never-say-no-to dish, it’s pretty hard to beat fried chicken. And while KC has no shortage of the good stuff, there is always, always room for more. Enter the Post, which is brand new to Kansas City and is owned by the same Denver folks behind Jax Fish & Oyster House on the Plaza (4800 Roanoke Parkway). In fact, the Post is currently operating as a takeout/delivery establishment out of Jax until it finds its own separate location, perhaps in a less precarious time for restaurants. Anyway, on to the chicken: the recipe comes from chef Brett Smith, and its involves milk brining and pressure frying. Their chicken is served with house-made pickles and gravy, which makes it right at home here in Kansas City. You can also get hushpuppies with cayenne sugar, skillet cornbread, and bacon-braised collard greens, among other sides. Check out their menu and place an order here.

Chef Craig Howard of Howard’s Cafe & Grocery has had a big year: he bought an urban farm up in the historic northeast, and he also just had a kid (mazel tov!). He’s also been one of the most innovative local chefs throughout the COVID crisis, hosting small, socially-distanced outdoor gatherings at his home and farm featuring live music, and of course great food. Today, beginning at 4 p.m. visitors can come by the farm at 515 Wabash Avenue and pick up a box of his fresh-picked produce for $25, as well as some Stag Pizza, which will be on site making pies. Learn more here. 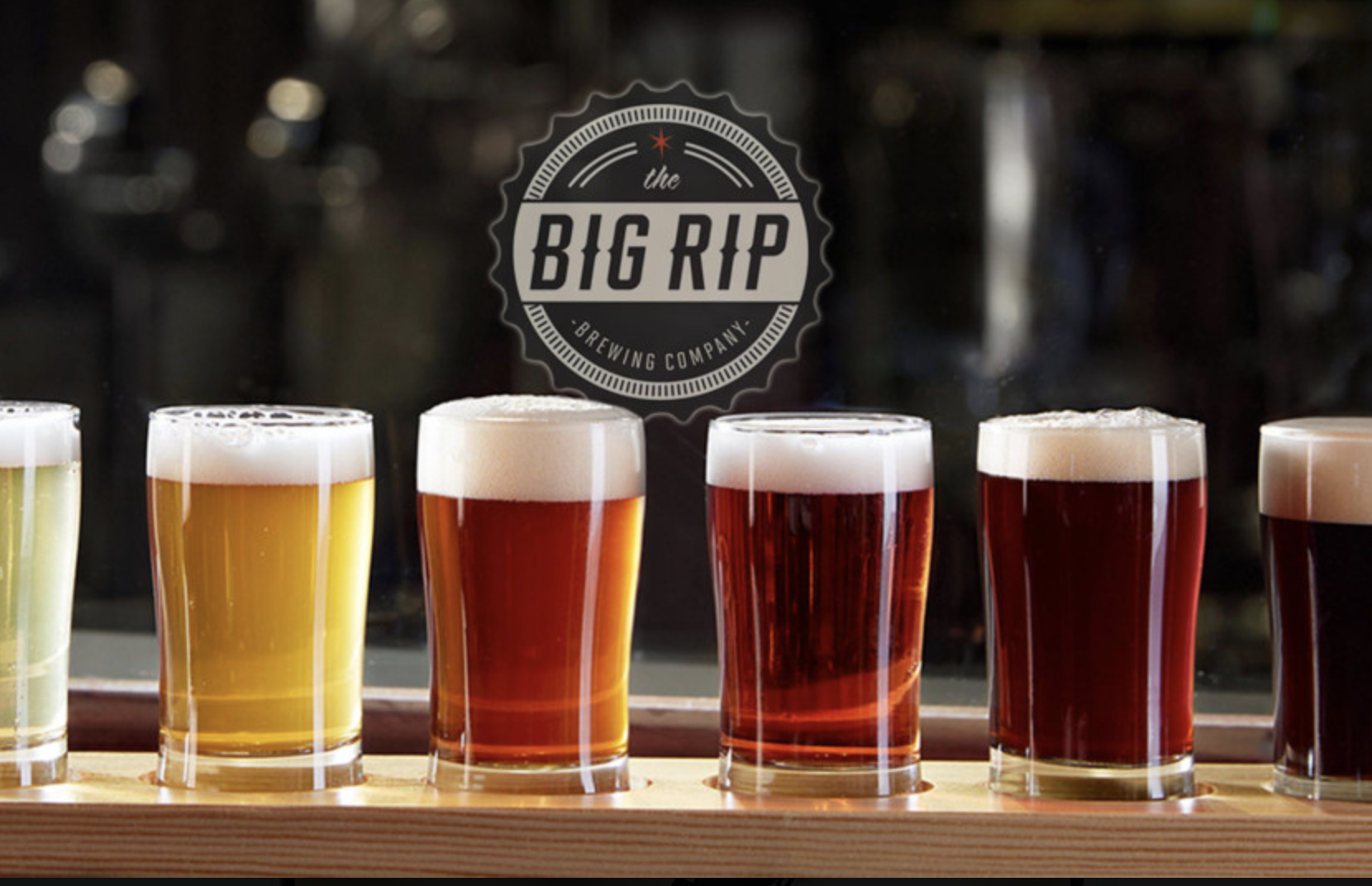 Try some brand new beer releases today, including a lemon milkshake IPA, at Big Rip Brewing Company (216 East 9th Avenue, North Kansas City). The beers will be available on the outdoor patio from 2-7 p.m., and Carrol’s Pizza will even be popping up on site, serving up dishes like blue crab dip with Calabrian chili, roasted eggplant, and even Sicilian square pizza.

In the Westside in the former home of Novel and Fox and Pearl (the lovely house at 815 West 17th Street), a brand new Turkish restaurant is opening today (Saturday). Clay and Fire, a collaboration between Turkish chef and restaurateur Orcan Yigit, along with property owner Adam Jones. Chef Brent Gunnels, formerly of Cult of Pi and Freshwater, will also be on the kitchen team. The restaurant is opening in phases, and for now in August will start by serving Turkish breakfast, including a traditional Turkish spread, along with Mediterranean pastries, frittatas, and more. The restaurant will eventually expand its hours and will also offer Turkish pizza, lakmahjun, as well as rostisserie lamb, stews, and small plates. The restaurant will primarily feature Turkish dishes but will also incorporate Armenian and other Mediterranean fare. 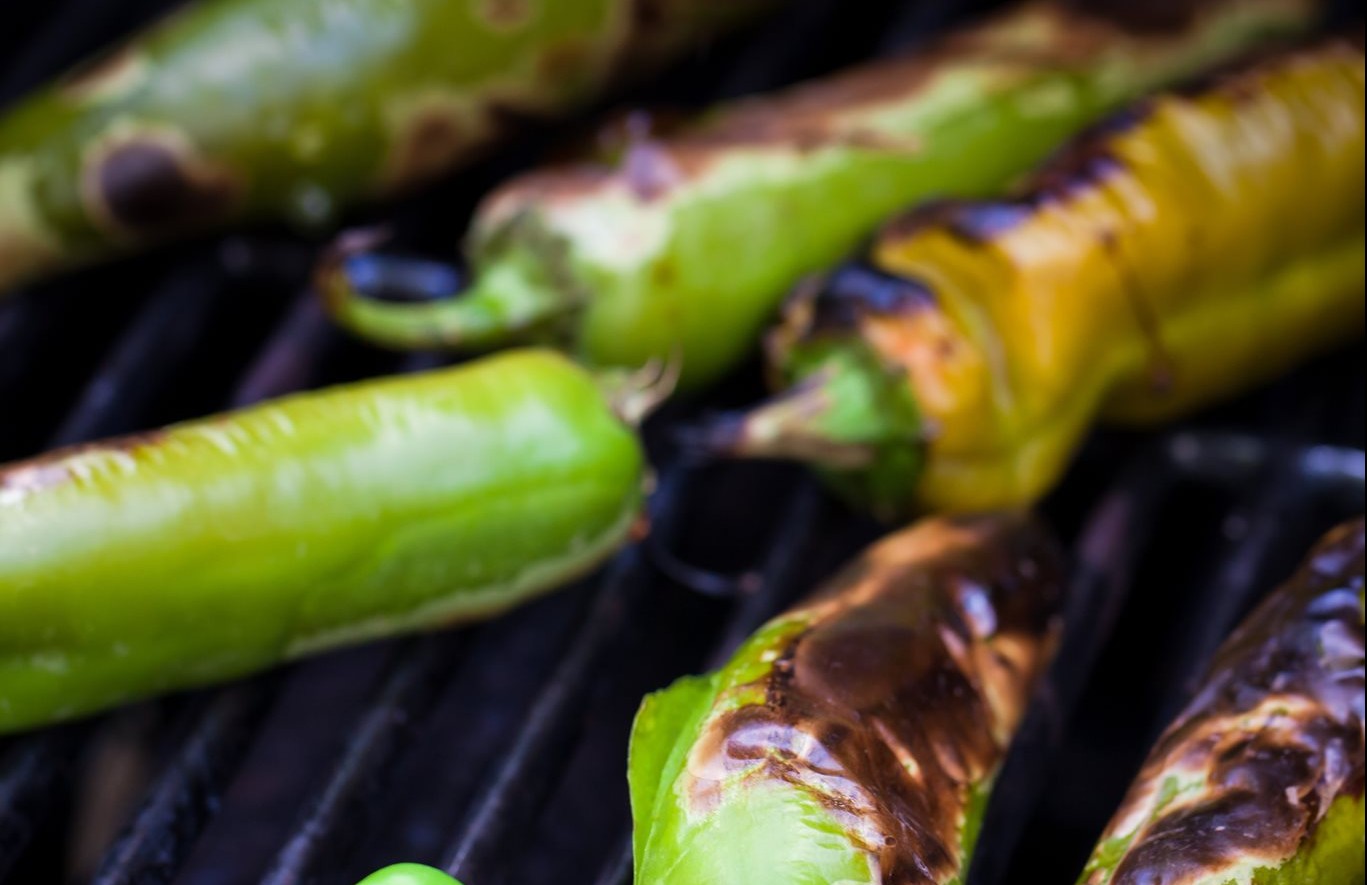 In New Mexico it is officially chile season, and in grocery store parking lots and backyards all over the state the aroma of roasting green and red New Mexico chile peppers fills the air. Get a whiff of that magic today at the Roeland Park Price Chopper (4950 Roe Boulevard), where staff there will be roasting chiles in the parking lot from 10 a.m. to 3 p.m.. Smells are free but you can also pick up fresh-roasted chile by the pound (1.99/lb) or by the 25-pound box ($35).

Cultivate KC is hosting a pop-up farmer’s market today from 9 a.m. to 12 p.m. in the parking lot of Ace Hardware in Corinth Square in Prairie Village (4049 Somerset). Cultivate KC is hard to sum up, but it’s an organization that helps grow a lot of great vegetables and connects residents and even refugees to farming programs throughout Kansas City. Today visitors can pick up loads of fresh seasonal produce, including tomatoes, onions, greens, fennel, herbs, beets, and much more.

Dine & Drink: New restaurants for chefs Patrick Ryan and Howard Hannna, where to get tiki party packs, and the dish of the week