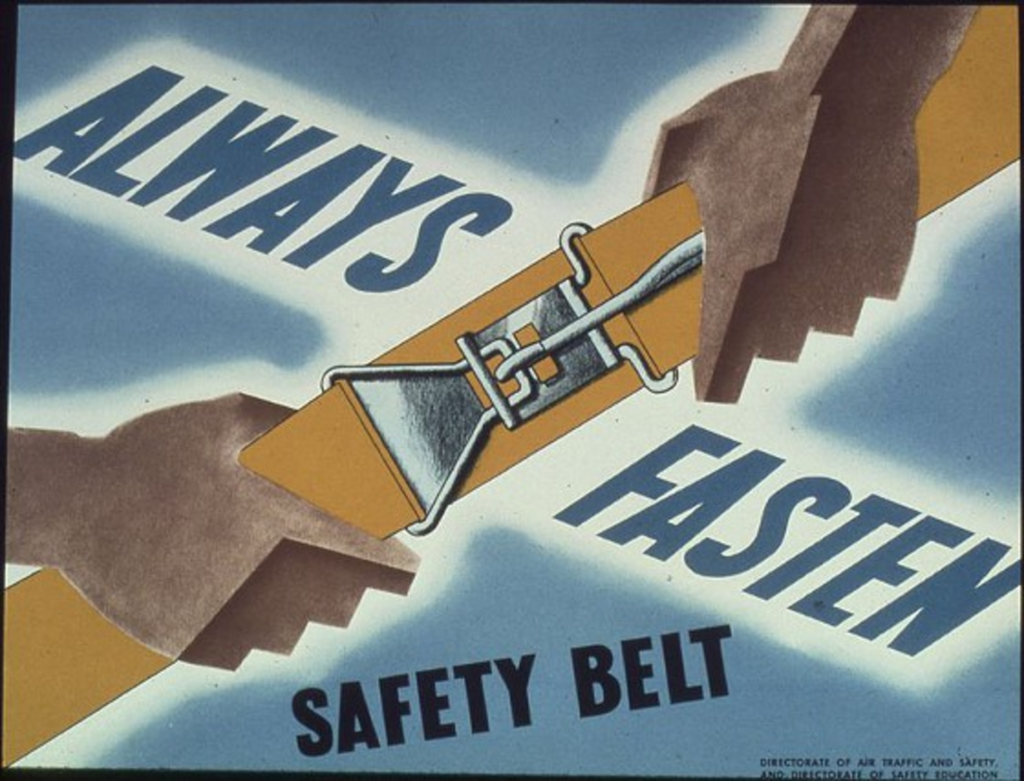 Kansas City’s City Council passed a brand-spanking-new traffic ordinance on Thursday. Starting April 28, police can pull you over for not wearing your seat belt while driving. Previously, drivers could be cited for not wearing a seat belt after they were pulled over for a different offense.

Previously, the fine for not wearing a seat belt was $10. Under the new law, drivers will be given a warning for their first violation and a $50 fine for each violation after that. Kansas City joins roughly two dozen other Missouri cities that have similar seat-belt ordinances.