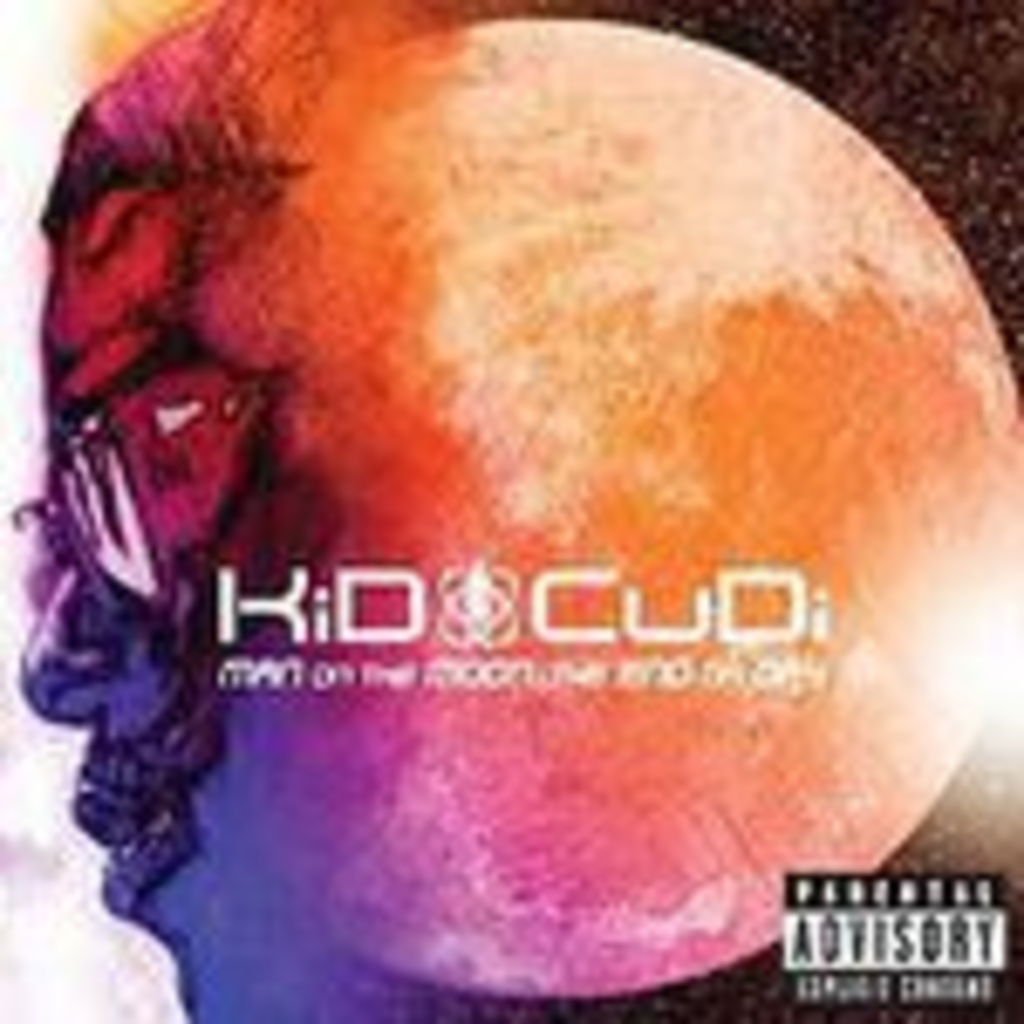 Did you know that Uncle Kracker was still making records? Did you care? Then you know that he’s got Happy Hour out today. Otherwise, you don’t care, and you don’t know, and you’re okay with that.

Man on the Moon: The End of Day by Kid Cudi is being called things like “ridiculously intriguing” (the Boston Globe) and “the real deal” (HipHopDX). It’s probably going to end up making a lot of top-ten lists come year’s end, because it’s:

B) Takes risks with Ratatat and MGMT. “Risks” being a relative term, because both those acts in one song guarantee college radio airplay in and of themselves. 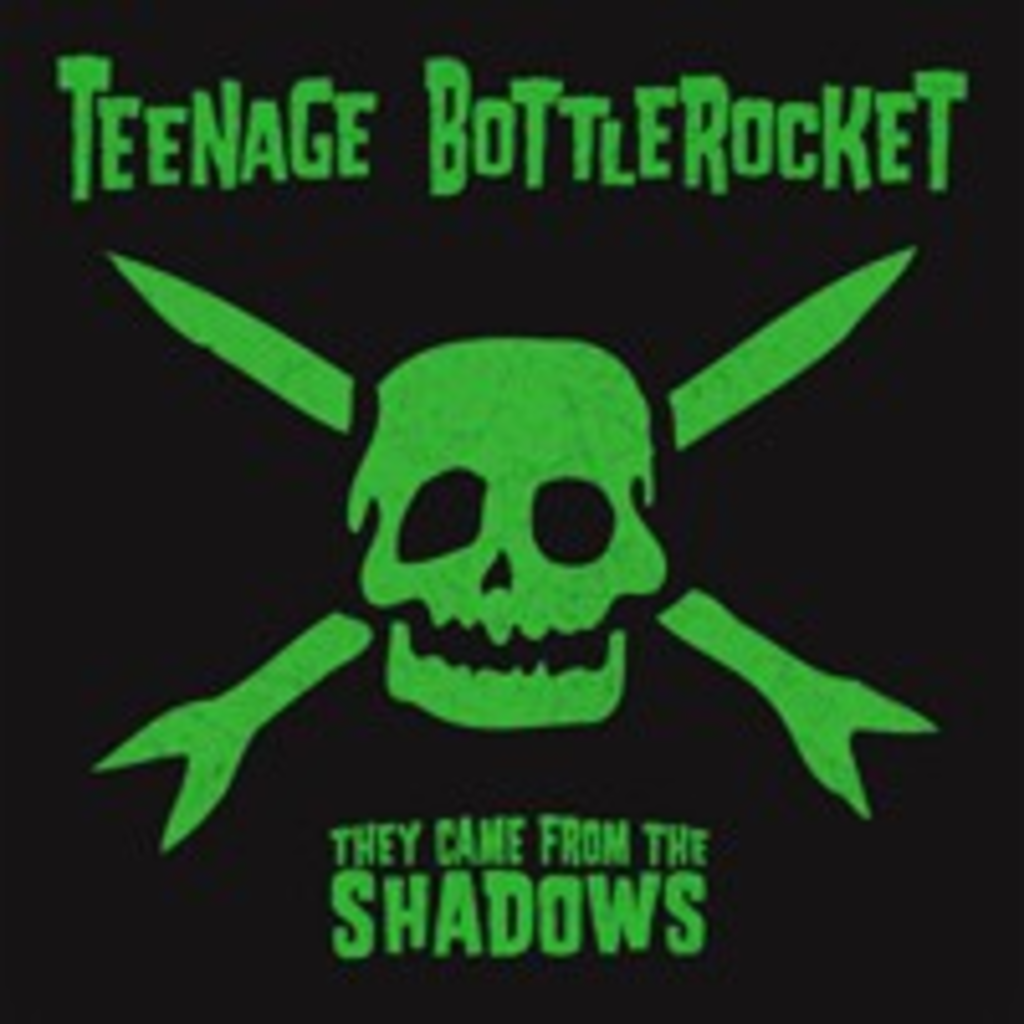 Teenage Bottlerocket‘s They Came From the Shadows proves that even after innumerable singles and three other full-lengths, the Montana-based pop-punkers can bring something new to their genre. The debut single, “Skate Or Die,” is pretty exciting — even the Lawrence Arms‘ Brendan Kelly told NME:

“When I heard the chorus of Teenage Bottlerocket’s ‘Skate Or Die’ for the first time, I was pretty fucking stoked. The phrase ‘don’t be a pussy’ isn’t thrown around in rock’n’roll nearly enough.”

Still, it’s songs like “Bigger Than Kiss” that continue the theme of “making skate and punk a threat again,” with a line saying that while Ace Frehley can rock, he ain’t no Kerry King. Kody Templeman even returns to the sci-fi geek punk of his former band the Lillingtons with “Forbidden Planet.”

Ace Frehley has a new record, Anomaly, actually. Sadly, Metacritic has the album listed as being from “ex-Kiss guitarist” Ace Frehley. Poor bastard. It’s got a cover of Sweet’s “Fox On the Run,” though. Sweet covers always rule. Even that version of “Ballroom Blitz” in Wayne’s World kicked ass. 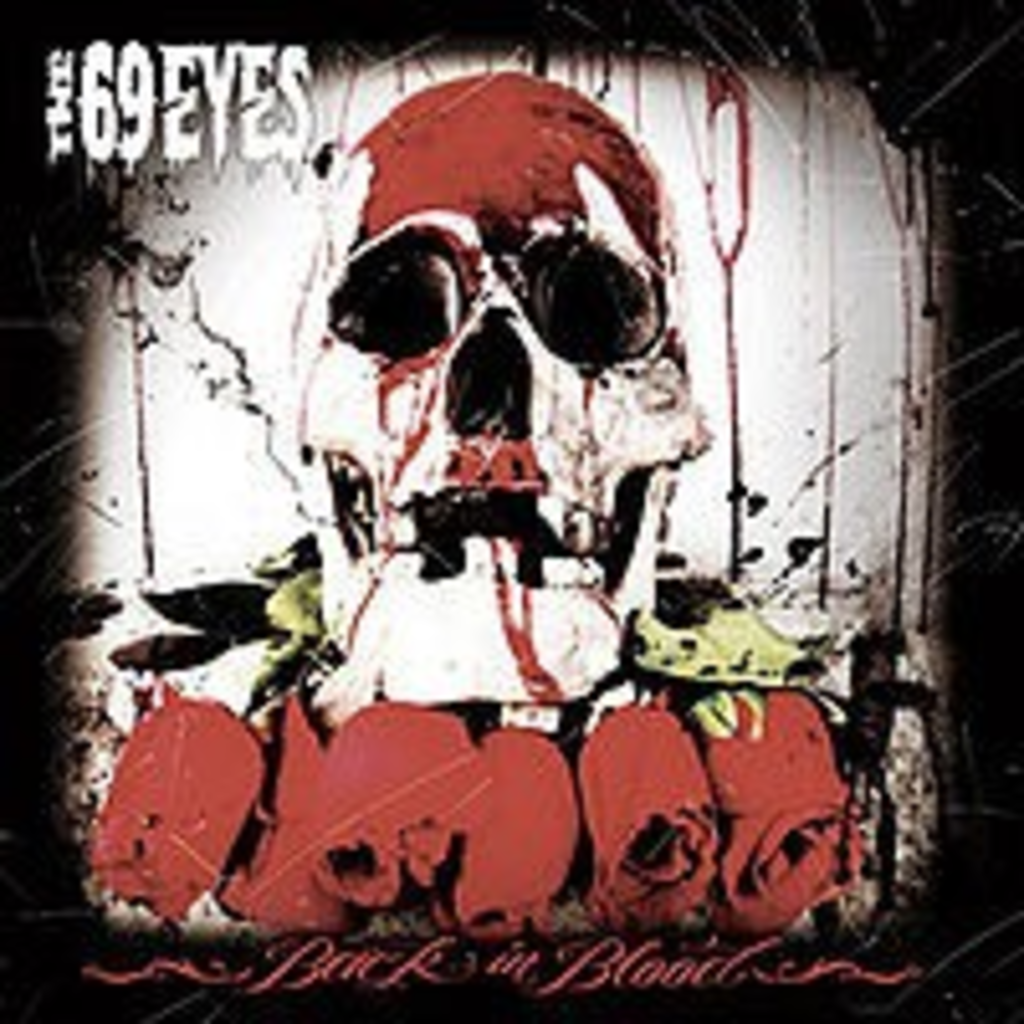 The 69 Eyes‘ Back In Blood is this weird Misfits/Turbonegro hybrid. There are two songs with “dead” in the title, two with “undead,” and two with “blood” (and all of this is written by a UNICEF Goodwill Ambassador with a master’s in analytical chemistry). You get the picture. They’re doing the US release of this album at just the right time, actually — this is perfect Halloween party music. Slightly goth, but mostly just balls-out rock. 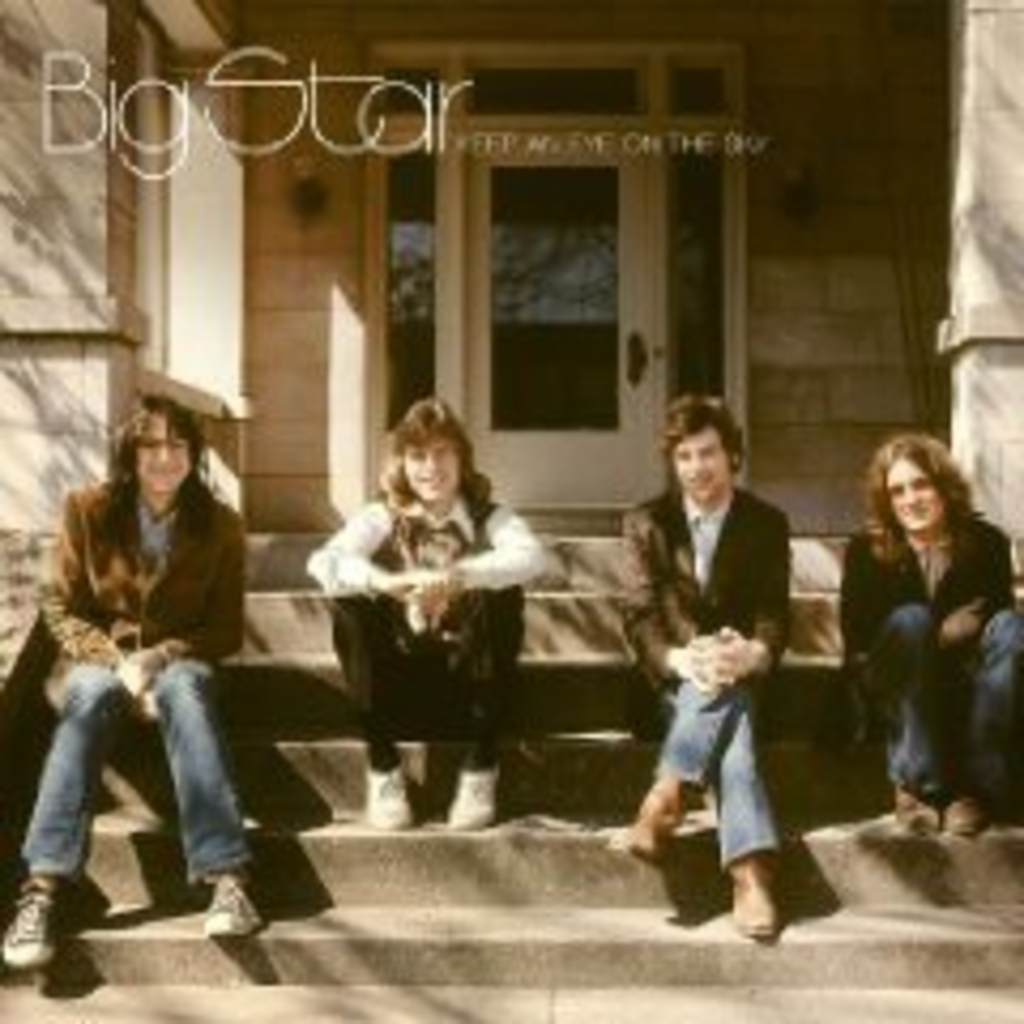 Lastly, there’s that Big Star box set, Keep An Eye On The Sky. It’s four discs, 98 songs, and there’s no goddamn way I’m going to be able afford this any time soon. Understand that there’s live tracks and demo tracks, as well as album tracks. If you have any interest in the formation of quality rock ‘n’ roll, it starts here. Alex Chilton may be best known to your folks as the guy who sang “The Letter” as part of the Box Tops, and to you as the subject of a Replacements song, but he’s damned talented, and he and his merry band of musicians could stand some further attention.