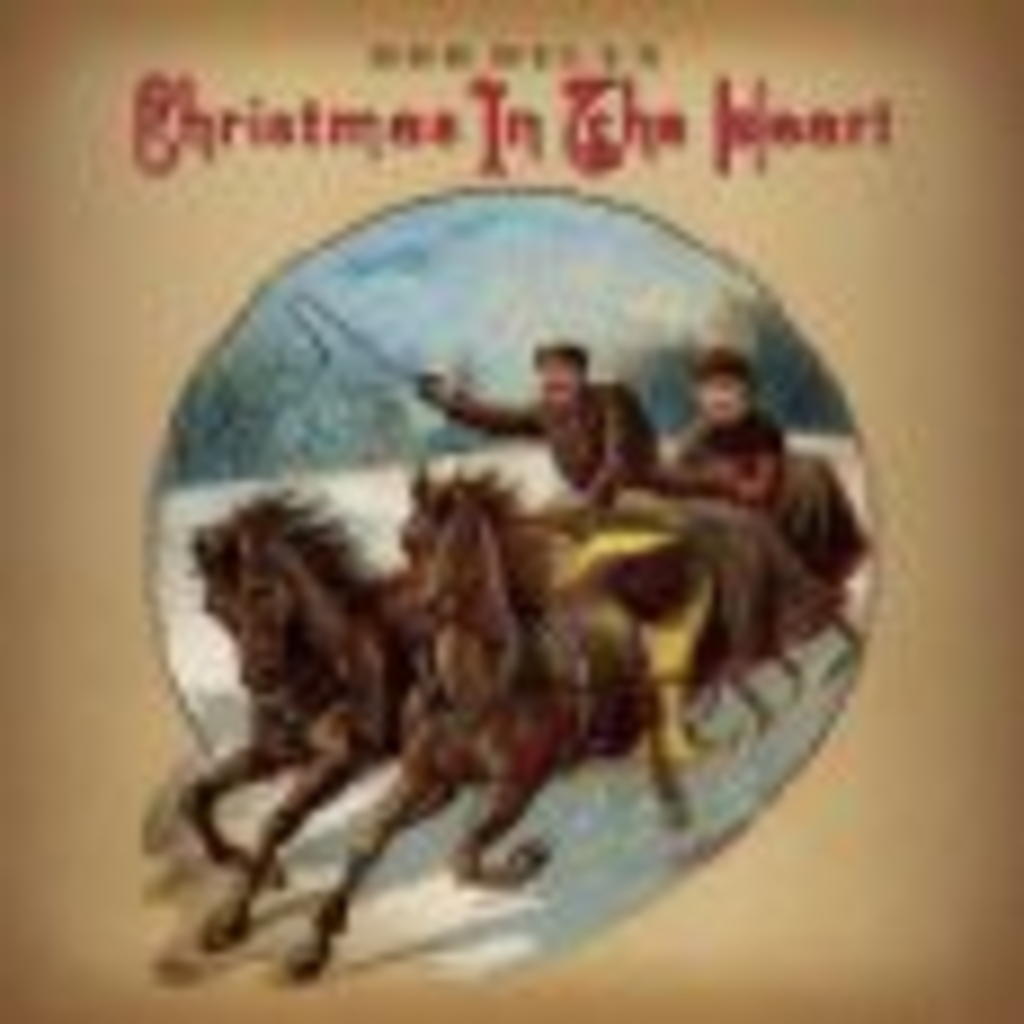 Really — does anyone need a four-disc Hall & Oates box set? Evidently, as Do What You Want, Be What You Are: The Music of Daryl Hall & John Oates sees release today. It has live performances, 16 unreleased tracks, all the hits, and a book with track-by-track breakdowns from the duo. For a box set, it’s actually pretty decently priced, although if you’re like most people, there is really no need whatsoever for that much Hall & Oates. A greatest hits will do just fine.

Bob Dylan releases his first-ever Christmas album today, entitled Christmas In The Heart. Jim DeRogatis rips it apart, and I’m willing to bet that reading the review is more entertaining than the album itself. Sadly, it’s the bestselling release of this week on Amazon. 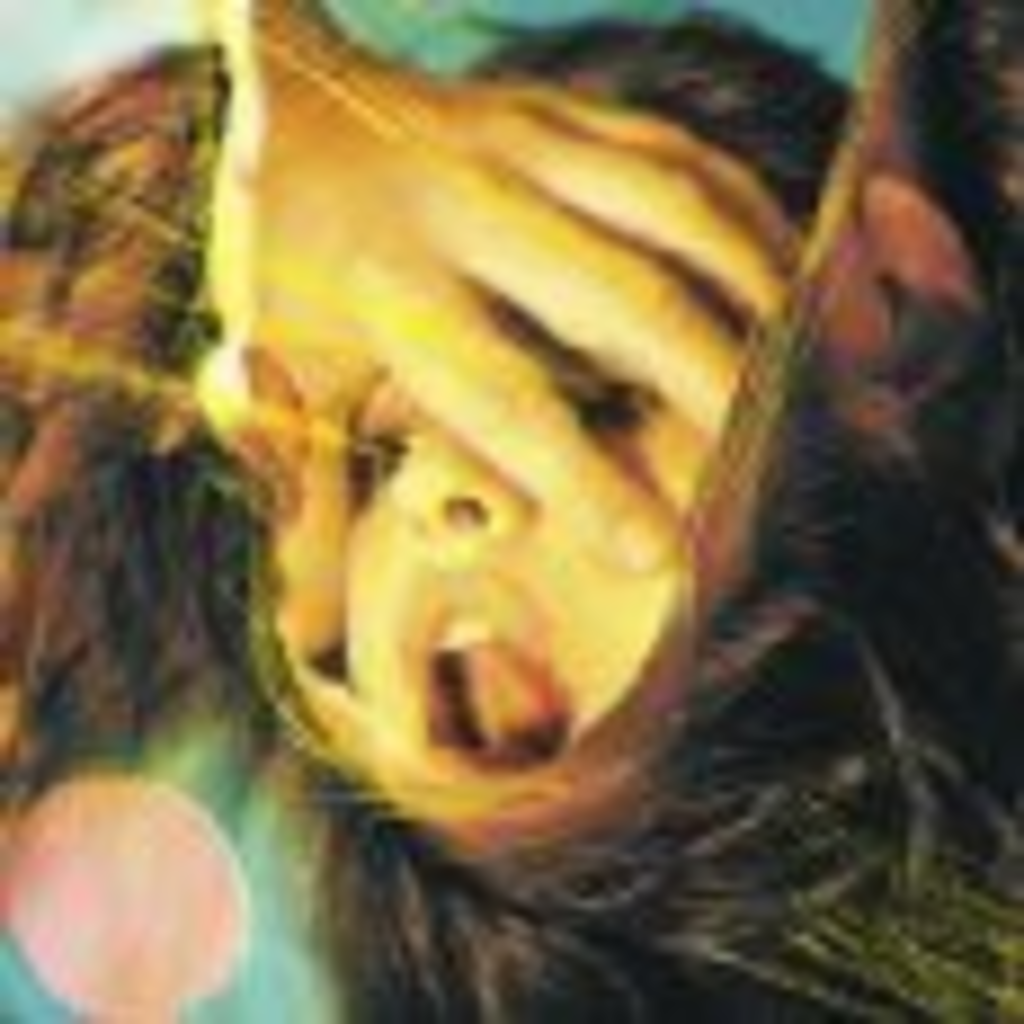 Two big-name alternative acts have new records out today. The Flaming Lips have Embryonic, which is dark and creepy, and not at all like what the band has been on pretty much everything since the Soft Bulletin. It’s not catchy at all, and is a cold album. It’s certainly more interesting than anything they’ve put out lately, but it’s not something that you would put on at a party. Embryonic is one of those albums that while a quality release, isn’t exactly something which you can listen to and enjoy in anything other than a clinical, critical manner. 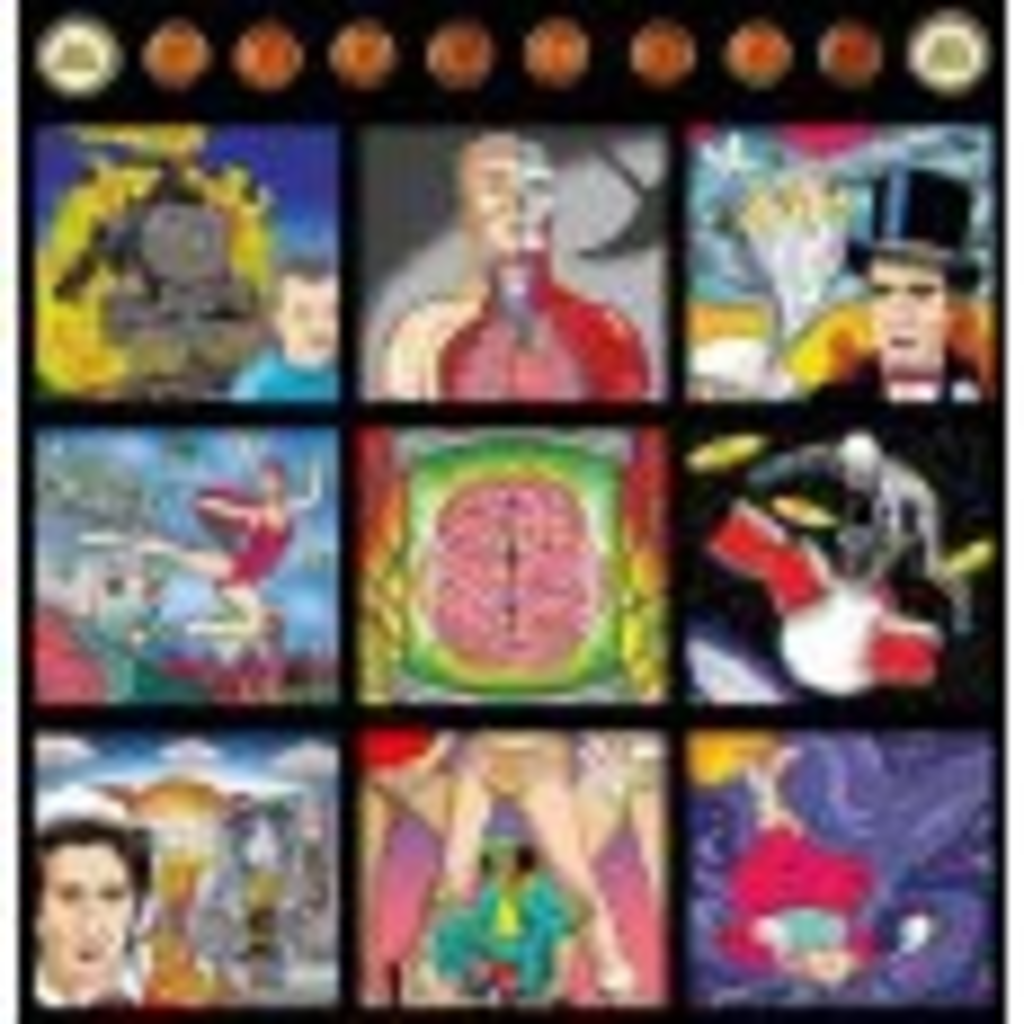 Pearl Jam‘s Backspacer is just a grab back at the mainstream. They lost me with Binaural, and while I’ve tried to get into each successive release, they’ve lost a lot of their impact. They always seemed to desperate to ape Neil Young, and unfortunately ended up absorbing a lot of his self-importance in the process. This is supposedly their return to their old sound, but it’s a few years too late for me to be interested.