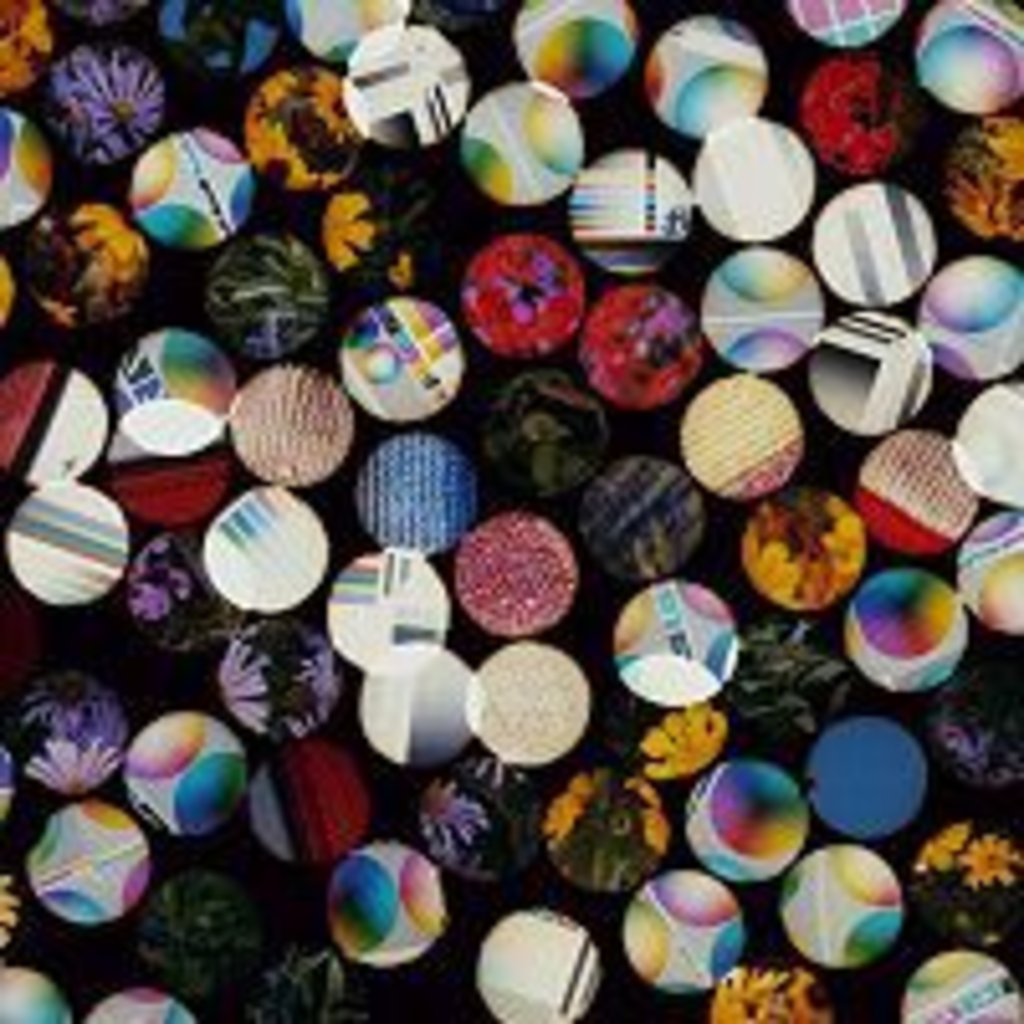 This week’s new releases include some dance-floor ready jams, dreamy pop, and mainstream country. Read on for the details.

Four Tet‘s There Is Love In You starts off crazy as all hell, with this glitchy number called “Angel Echoes.” It eventually chills out, and the rest of Kieran Hebden’s new Domino release is a dance party for your living room. It’s good thing There Is Love In You is out now, because it’s going to have a good fight on its hands when Hot Chip’s One Left Stand comes out on February 9. 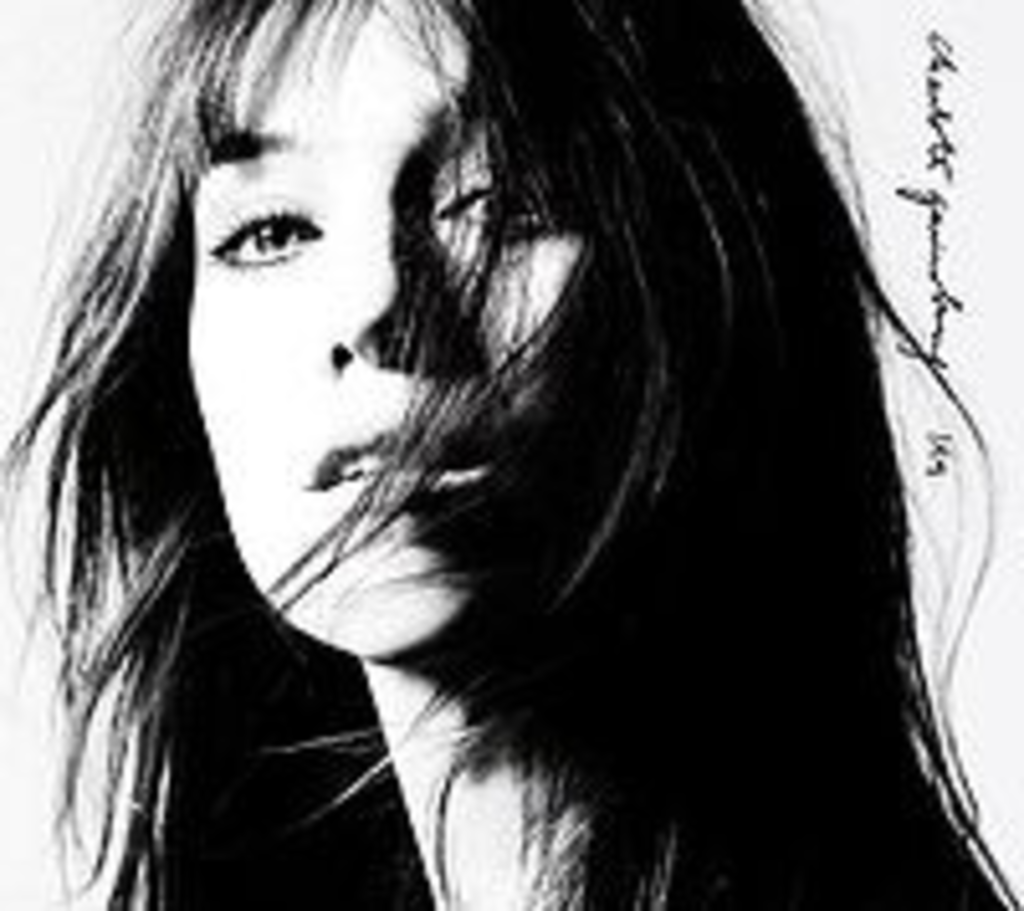 More dance, but of a more lounge and chilled-out vibe, come courtesy of Charlotte Gainsbourg and her IRM. Daughter of fabulously naughty French singer Serge Gainsbourg, Charlotte collaborates with Beck for this, which is only her third studio album in 14 years. Given that Beck’s touch is all over IRM, it’s only natural that it inspires comparisons with Hansen’s own tropicalia and lounge-tinged Sea Change and Mutations. They’re pretty spot-on. IRM sounds like Beck took the median of those two records, and let Gainsbourg sing over them. Thankfully, that’s a good thing. 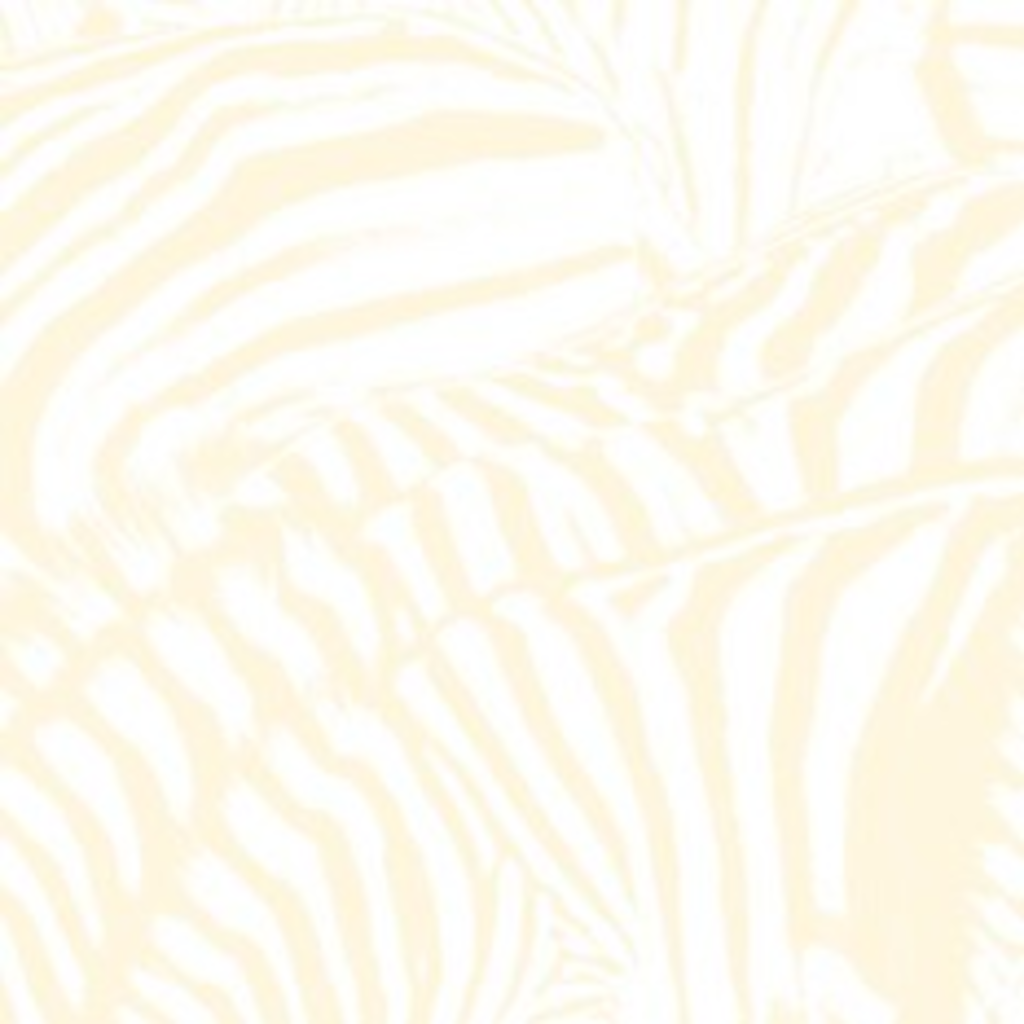 Also pop and dreamy is Beach House‘s Teen Dream. Sub Pop‘s been kicking out the dreamy pop lately, and this is just a continuation of the quality indie the label’s moved towards as of late, like Fleet Foxes or Band of Horses. Stereogum puts it best: “That album really is as good as everyone is telling you it is.” 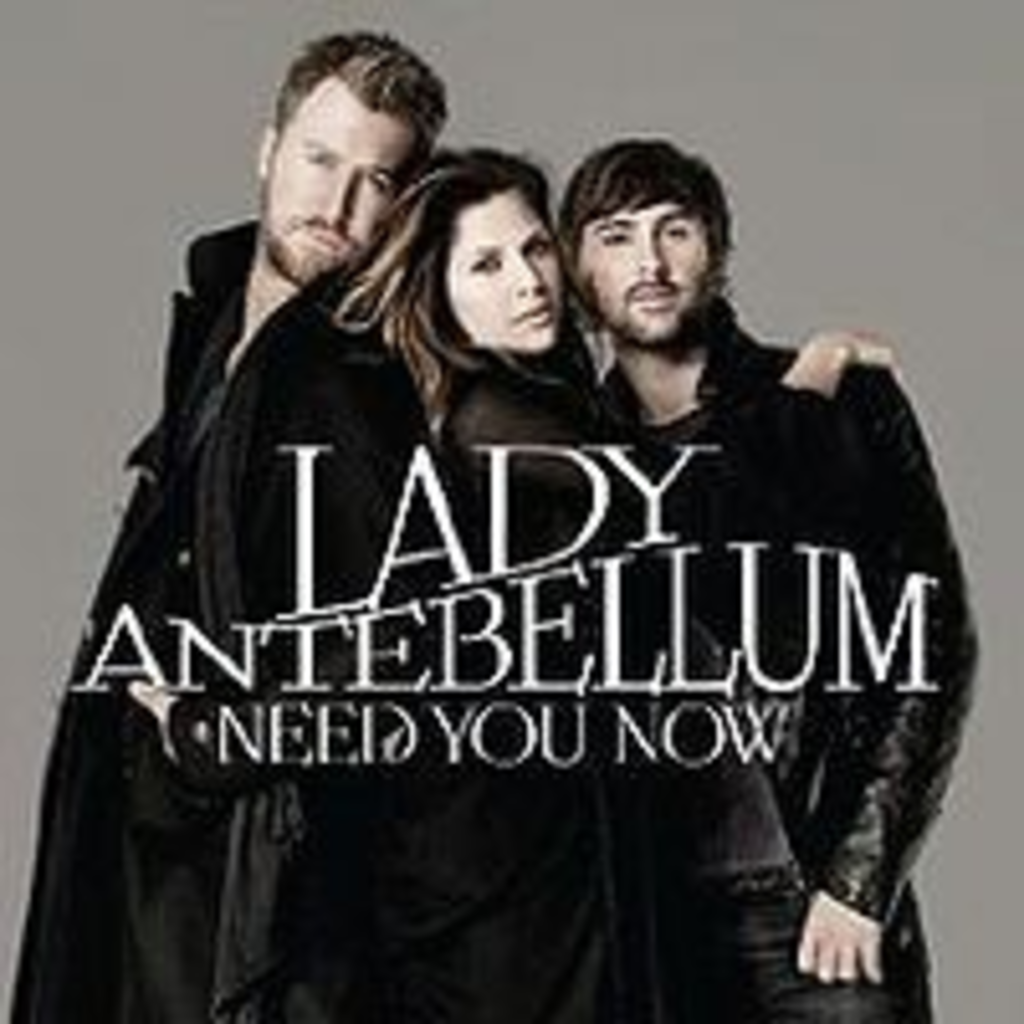 We’d be remiss if we didn’t mention what is probably the biggest release this week. I reviewed Lady Antebellum when they opened for Kenny Chesney last May, and it’s amazing that they’ve gone from being an opening act to award-winners in such a short period of time. They’re up for two Grammies for “I Run to You,” off their self-titled debut, and it’s pretty much a given that the Need You Now will follow in its predecessor’s footsteps (going platinum, running up the charts, etc.).