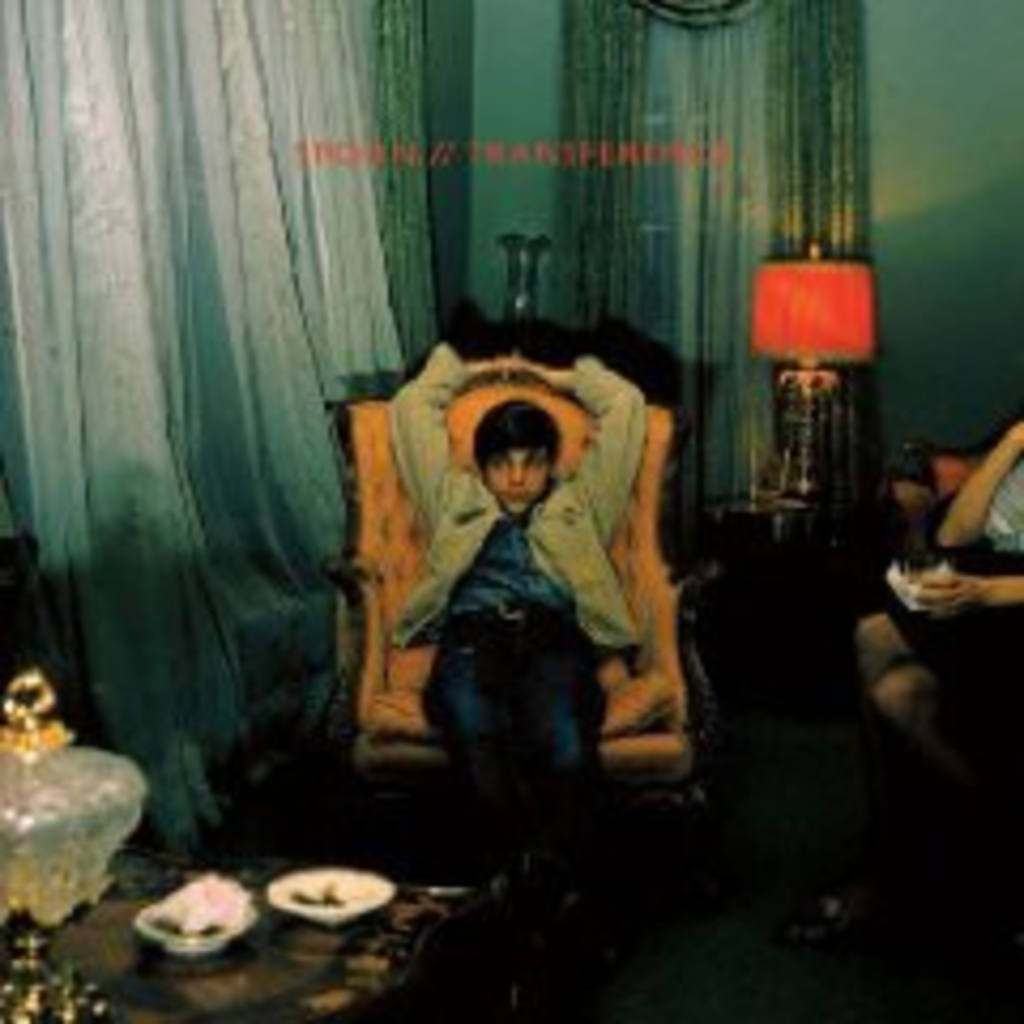 Pick a goddamn release date and stick with it. We find difficult enough not to cave into the deliriously rampant piracy inherent in broadband and BitTorrent without expecting to be able to pick up a record on one day, only to find it pushed back a week or two.

Spoon‘s Transference does, in fact, come out today. It’s not nearly as poppy as GaGaGaGaGa, and any other the myriad fans the band attracted with “The Underdog” are going to be left wondering what the hell they got themselves into. Fans who’ve been around from Kill the Moonlight onward will find much in which to take comfort. This is a spare record. Transference trims the excess and many of the songs hearken back to the lean, funky numbers that I’ve always loved from the band: “The Way We Get By,” “My Mathematical Mind,” and even “Don’t Make Me A Target” or “I Turn My Camera On.” 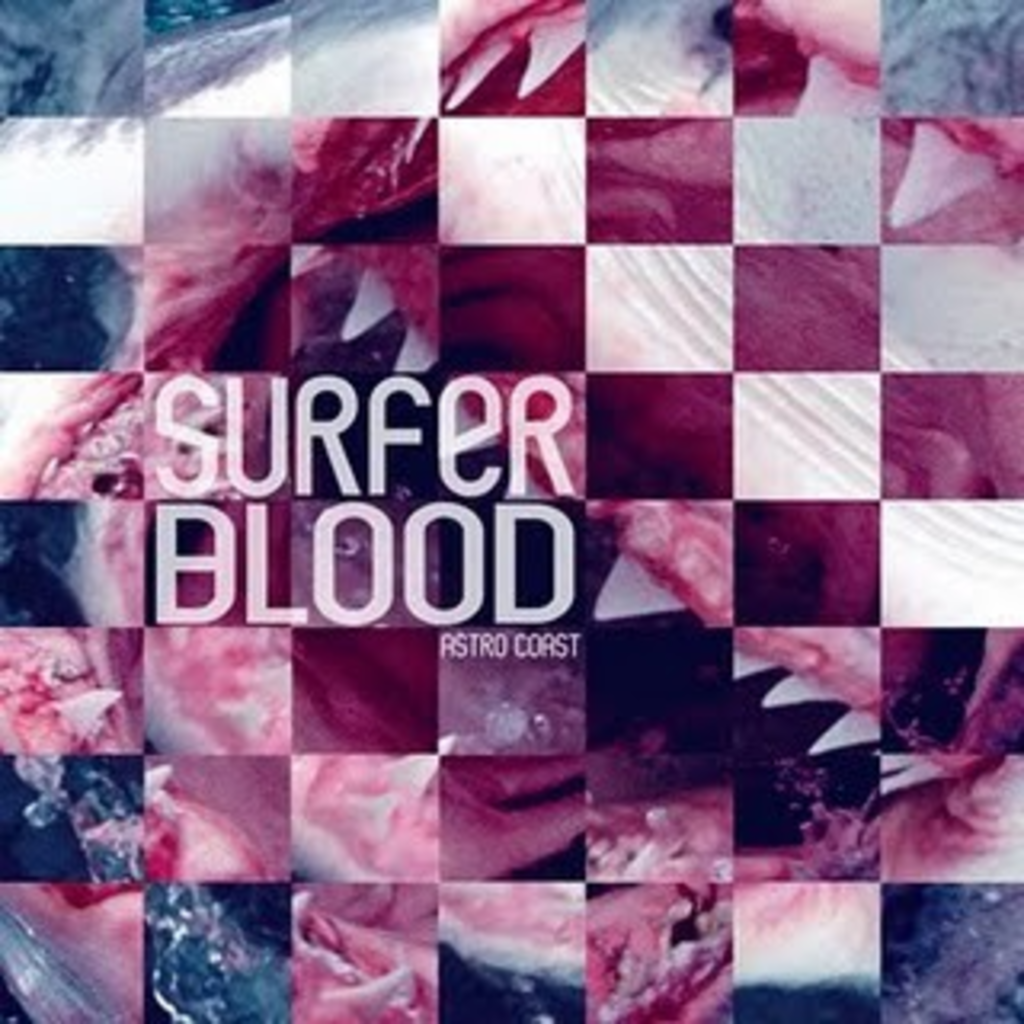 Astro Coast, from Surfer Blood bounces all over the genre map. There are tracks that are sunny beach pop that one would expect from a band with the word “surfer” in their name, like “Twin Peaks.” However, the album reminds of nothing so much as classic late-80s and early 90s college rock touchstones like Sonic Youth and the Pixies. Both acts were bands that would pinball from sound to sound, always sounding like themselves, but definitely difficult to pigeonhole. It’s sad that this album is seeing a mid-January release, as Astro Coast may be left by the wayside by the time summer rolls around. This is a summer record. Let’s hope Surfer Blood has the staying power for this to make it until August. 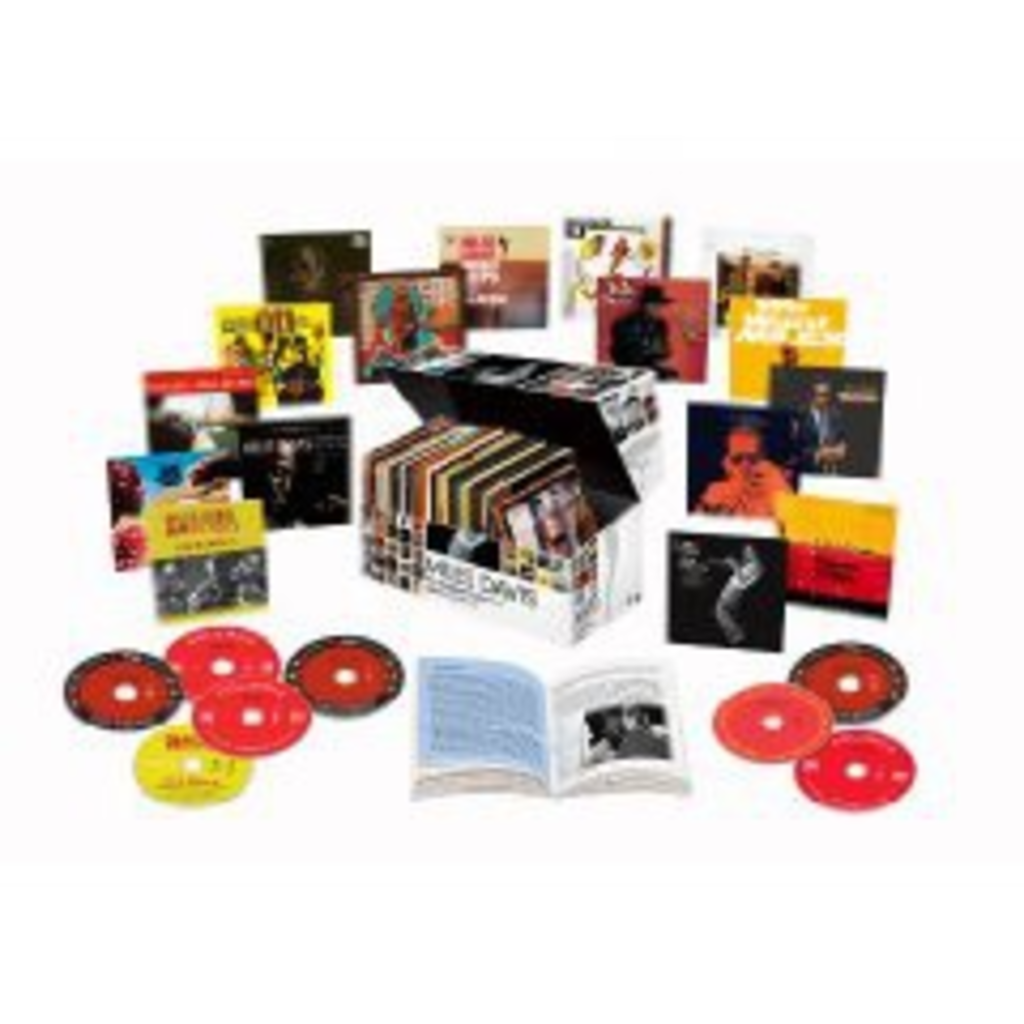 For those of you who are jazz heads — and I mean hardcore jazz heads who can name the session players on the outtakes from obscure Dexter Gordon records, not just people like myself who only own stuff like Sketches of Spain and Monk’s Dream — Columbia Records is releasing a limited-edition box set of every single Columbia album Miles Davis ever released. Yes, that includes the aforementioned Sketches of Spain, along with innumerable bonus tracks on all 52 studio recordings, as well as the complete concert from the Isle of Wight in 1970 on both CD and DVD. Mind-blowing.