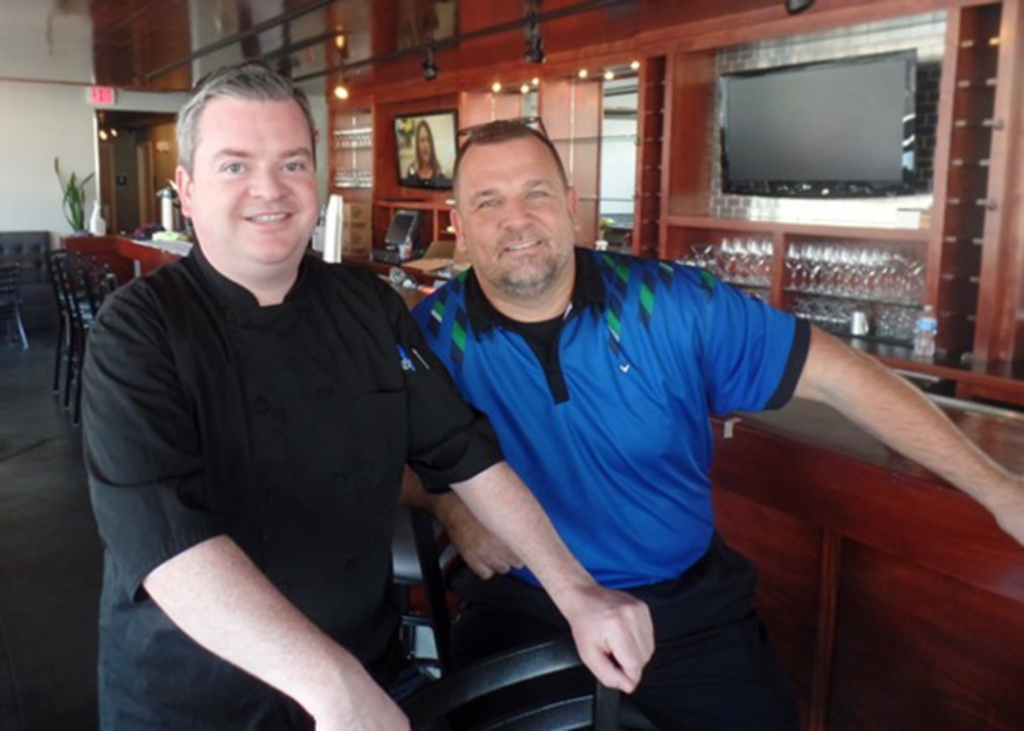 Will ramen be the big culinary trend in Kansas City this year?

Now that chef Josh Eans and his wife, Abbey-Jo, have raised their start-up money — through a Kickstarter campaign — for the simple, no-frills ramen operation Columbus Park Ramen Shop, to open this summer in the Historic Northeast, at least two other local restaurateurs are launching their own ramen concepts.

Veteran restaurant manager Andy Locke and chef Domhnall Molloy, who opened the wildly successful Waldo branch of their Summit Grill & Bar last year, have been looking at several midtown locations (and are reportedly negotiating with the developers of a new building south of the Plaza) for a ramen shop of their own.

“We haven’t signed a lease yet,” Molloy says. “But we’ve seen some interesting spaces. And we have a great business plan.”

Ramen will be only one component of the new restaurant concept to be launched by Locke and Molloy. The menu will have creative input from Taiwanese-born chef Po Wang (who is a pivotal figure in the kitchen of the original Summit Grill in Lee’s Summit) and another chef, a former employee, whom Locke and Molloy plan to bring back from California.

The locations that Molloy and Locke are considering are about 3,000 square feet: “About the size of the Waldo Summit Grill,” Molloy says.