New options for dinner (and lunch) (and drinks) abound in 2020 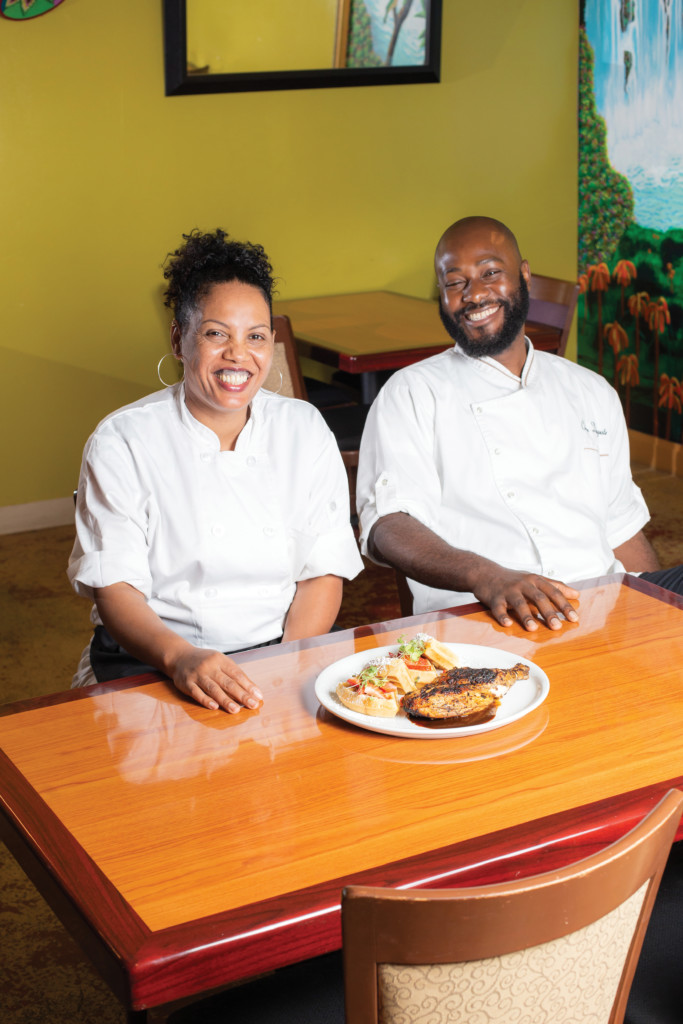 Cherven Desauguste (right) and Mehret Tesfamariam are moving Mesob across the street. // Photo by Zach Bauman

It’s not just a new year but a new decade. Will the local food and drink trends of today—food halls, arcade bars, combination game-and-nosh spaces (pickleball, volleyball), breweries, distilleries—still be en vogue in 2030? Will the planet be inhabitable? Nobody knows! But here’s what we’re keeping our eye on in the short term for 2020. 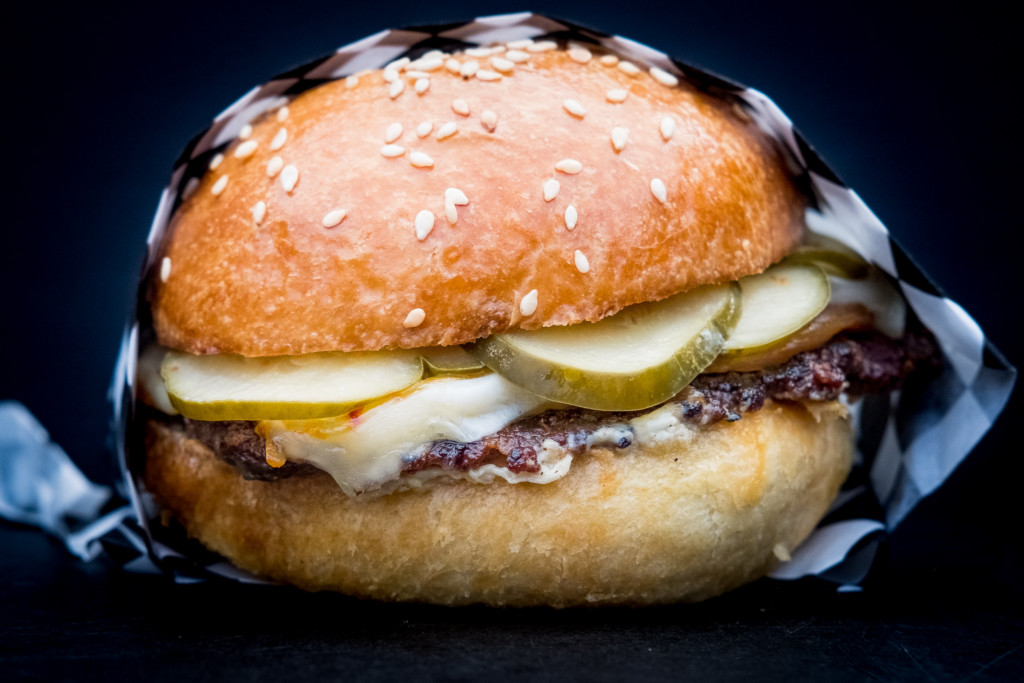 Ravenous is currently only open for takeout and delivery, but expect the operation to be in full swing in 2020. // Photo courtesy of Ravenous

KC’s newest tortilleria and mini-market Yoli Tortilleria will open its doors in the Westside sometime in early 2020, the first local eatery to offer Sonoran-style flour tortillas. Just a few blocks away, Fox & Pearl owners Vaughn Good and Kristine Hull, along with general manager and sommelier Richard Garcia, plan to open a dive bar called Low-Fi Lounge. Located next door to Fox & Pearl, it will offer natural wine boxes, wine magnums, and lots of mezcal. Garcia is also planning to open a Westside wine shop dedicated to 100 percent low-intervention wines and natural wines. He says he aims to give it the feel of a record store, with a comfortable living room-like space for tastings and unique events.

In the Crossroads, Michael and Christina Corvino will fully open Ravenous, their new fast-casual burger-fries-shake joint, which will also boast ample outdoor seating, canned beer, wines, and batch cocktails. (It’s currently only available for takeout and delivery.) Star Bar + Rec, a massive outdoor rec center and bar complete with sand volleyball courts, is slated to open in the former Kansas City Star offices at 18th and Grand. (Construction here has been slow-moving though; this seems unlikely to open until fall.) In the River Market, Baramee Thai Bistro owners Nutnisa and Doug Hoffman plan to open a new Thai restaurant in the former Cascone’s location on 5th Street. It’ll be called Phikul Thai and feature a similar menu to Baramee. Expect it to be serving by summer. Finally, West Bottoms Whiskey, a distillery and cocktail bar at 13th and Hickory, hopes to be serving customers by the time you read this. 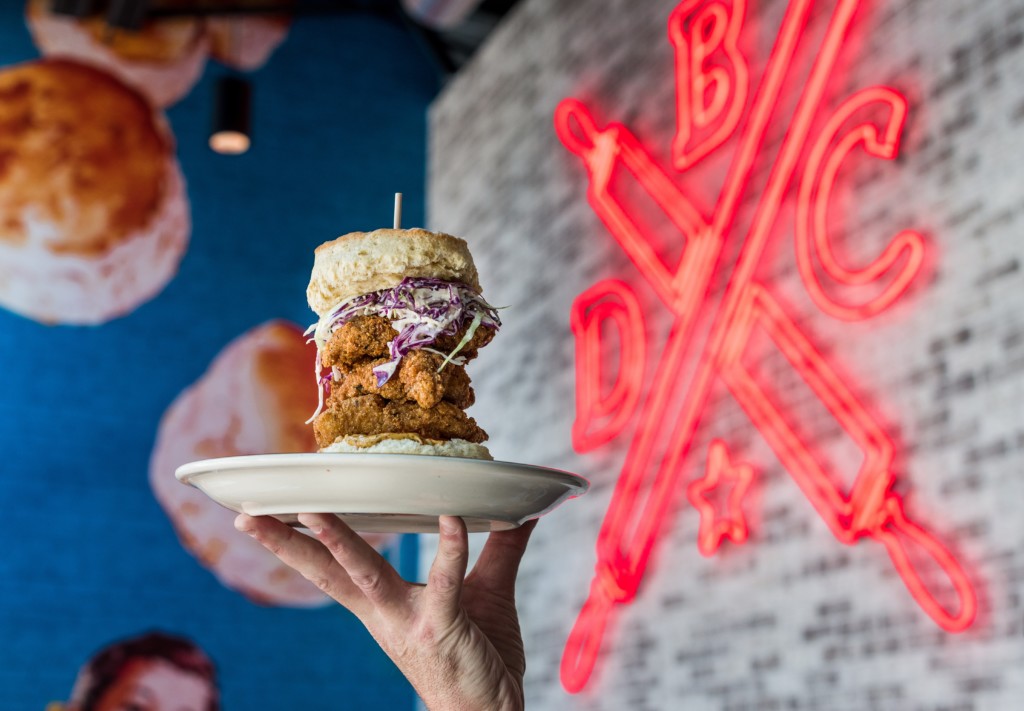 In Westport, a significant wave of bar and restaurant development is underway, with several regional chains moving in. By spring, the Colorado-based company Atomic Provisions will open a 6,000-square-foot food hall of sorts at 42nd and Pennsylvania (across the street from Ça Va) that will include Denver Biscuit Company, a bar called Atomic Cowboy (which opens every morning at 8 a.m., serving breakfast cocktails), a pizza place called Fat Sully’s, and Frozen Gold, which serves premium soft serve ice cream. Half a block away, in the former Doughnut Lounge space, Sweet Comforts will soon be selling Belgian “waffle pops” with savory and candy coatings; Wing Kitchen, selling yes, wings, will also operate in the same building. Tin Roof, a Nashville-based honky-tonk with Southern food and live music, is opening in the former home of the Foundry and Sailor Jack’s Snack Shack. Finally, Snooze A.M. Eatery, another Denver transplant serving breakfast and booze, will open at 42nd and Broadway sometime this spring.

Chef Cherven Desauguste of Mesob has announced that he is moving his popular French-inspired Ethiopian-Caribbean restaurant to a more prominent location at 36th Street and Broadway (the former home of Krokstrom), and it should be open before spring. On the Plaza, Punch Bowl Social, a large arcade, restaurant, and bar concept, will open as the anchor tenant in the newly remodeled Jack Henry Building. Look for that in fall or winter of 2020. Robert Joseph and Erika Vikor of Banksia Bakehouse plan to open a second location of their Australian bakery in the spring, as well as a Cantonese restaurant named Duck and Roll, at 48th and Main (across from the Plaza Library). And the beloved Austin taco chain Torchy’s Tacos will be opening a location by summer in The Pavilion at Ward Parkway Center. 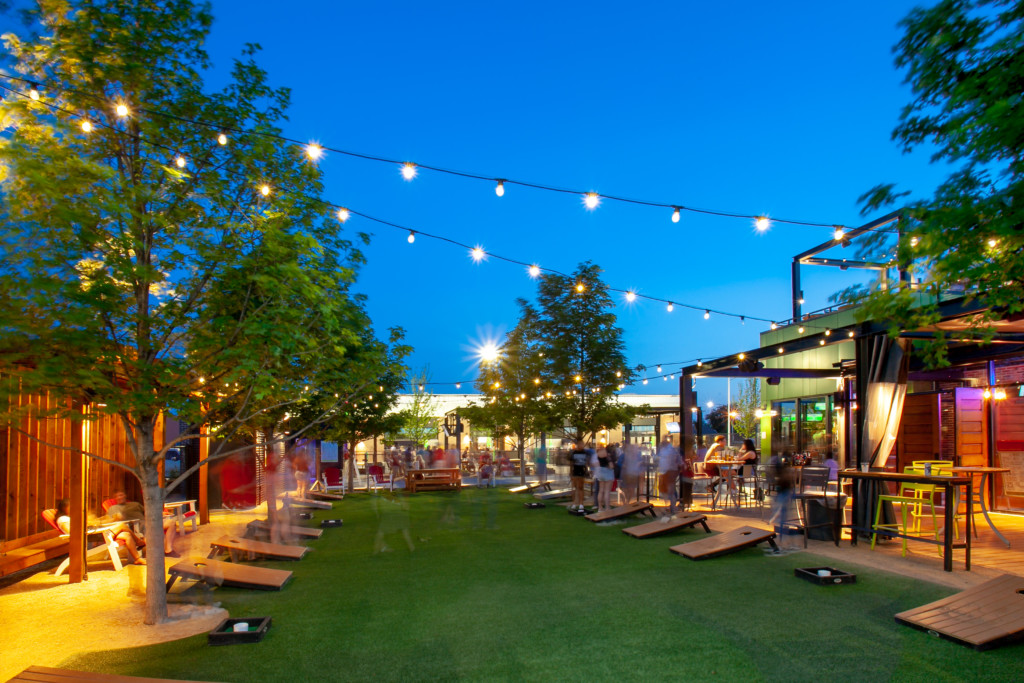 In downtown Overland Park, DOP Donuts, a kid-friendly (and pet-friendly) outdoor coffee and donut shop is slated to open at 80th Street and Conser (no estimated opening date is available), while further south down 135th Street, Chicken N Pickle will open its second Kansas City location at Prairiefire (likely in the fall). Papa Keno’s will also be opening a new store at 148th and Metcalf that should be ready to go by March or so. In Mission, beer drinkers can look forward to the opening of Rock Creek Brewing Company, at Beverly and Johnson Drive. Nearby, early work on the long-suffering Mission Gateway project has begun, with celebrity chef Tom Collichio’s food hall in early stages of construction. For that, though, you’ll have to wait until at least 2021.