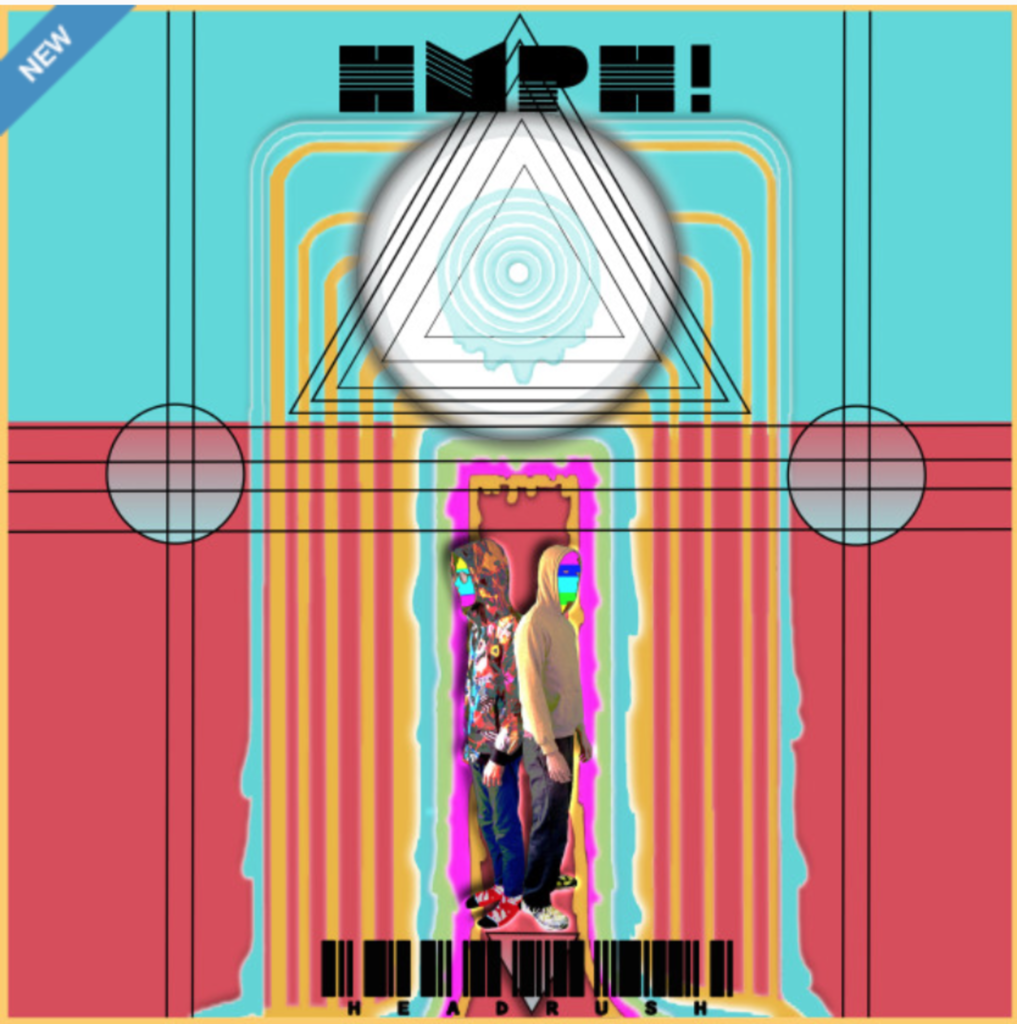 Introducing math-rock duo Hmph (stylized as HMPH!), guitarist Ryan Lee Toms and drummer Jonathan Thatch. On Friday, the duo released its debut full-length, Headrush, on Haymaker Records, celebrating the release with a show at Harling’s Upstairs. Wednesday at Mills Record Co., the band has one more release show — free this time — before it sets out on the road for a brief Midwestern run.

Toms and Thatch manage a whole mess of sound for just two people. It’s easy to get sucked into the pair’s spiral of psychedelic riffs, atmospheric jams and nerdy rhythms — and contrary to what you might think about math rock, Hmph does indeed deliver some pretty melodies. Check out the lead single off Headrush, “Cauliflower,” or listen to the album in its entirety below. And don’t forget to stop by Mills on Wednesday.