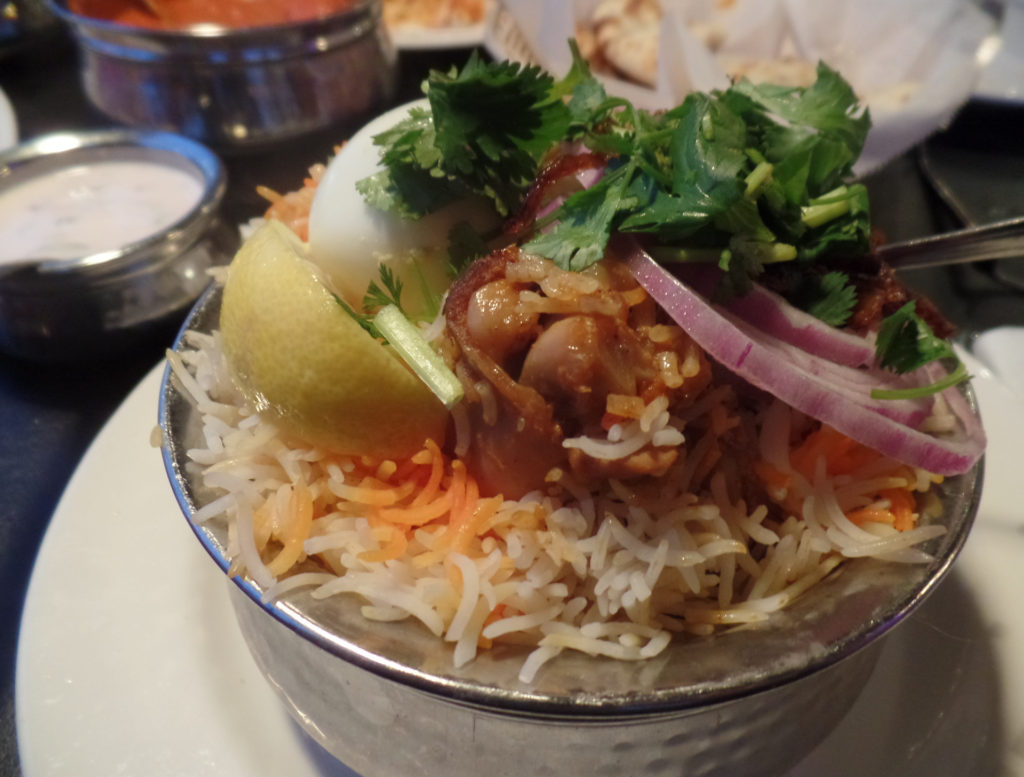 It hasn’t even been open a week, but the sleekly designed IHOP restaurant at 3928 Rainbow in Kansas City, Kansas, tucked into the new 39 Rainbow complex across from the KU Medical Center, bears no resemblance to any other restaurant of the same name in the metro.

And that’s a good thing.

This new venue has big dramatic drum lighting, polished wooden floors, lots of natural light from a wall of eastern-facing windows, and a hostess desk surrounded by TV monitors. But some things don’t change. On every table, there’s still a caddy featuring four small pitchers of flavored syrups (blueberry, boysenberry, strawberry and butter pecan), the napkins are still paper, and the big laminated menus still boast color photographs of almost every one of this restaurant’s dishes.

It’s been a couple of decades, at least, since the restaurant chain formerly known as the International House of Pancakes — it became officially IHOP in 1976, 18 years after it was founded in California — built restaurants using that old model: a frame structure with a vibrantly blue pitched roof.

I can think of only one of those early-style IHOPs still operating in the metro: the one at 8701 West 63rd Street. (A few of the old structures have been co-opted as other venues, like the Sheng Chinese restaurant at 3260 Broadway.)

The new midtown IHOP opened last Wednesday and has all the familiar pancakes, crepes, egg and breakfast dishes as well as lunch and dinner choices; unlike some of the local IHOP restaurants, this new venue is not open 24 hours. The current hours are from 6 a.m. to 10 p.m. daily.