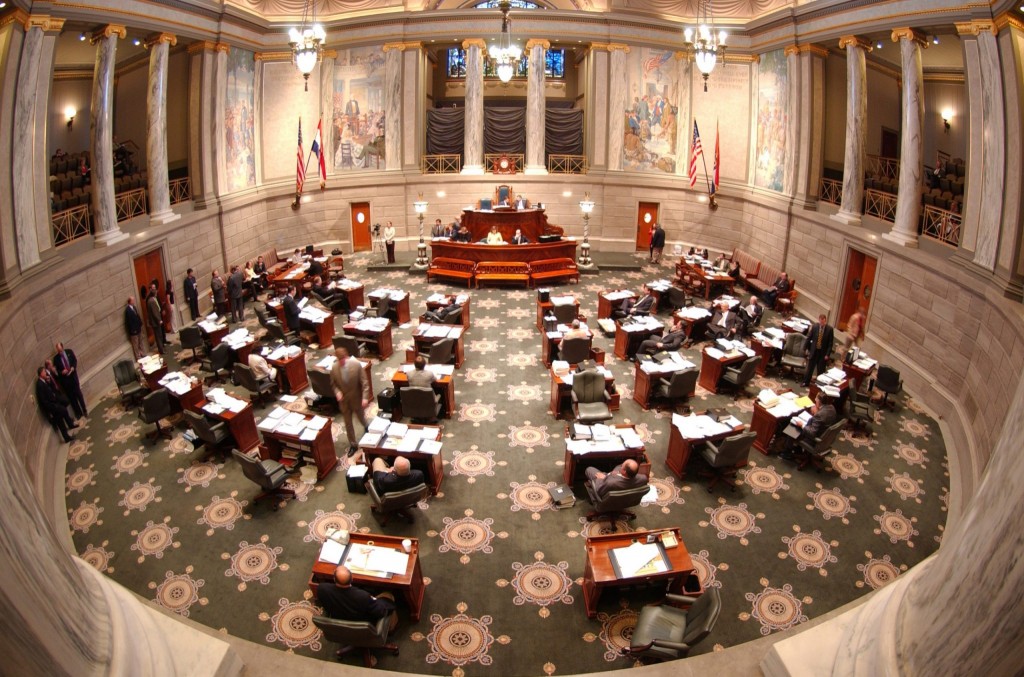 The amendment from Sen. Mike Moon would also require permission before providing any course materials or instruction about sexually transmitted infections. Senators had attempted to change their vote about Moon’s amendment, due to an unexplained bout of confusion on the floor, but the amendment passed 17-16.

The 96-page bill also contains provisions including the expansion of charter schools and increasing funds for K-12 transportation. The Senate spent nearly 12 hours debating this bill before Majority Floor Leader Caleb Rowden adjourned the session shortly after 1 a.m. according to The Missouri Times.

Charter schools would be able to be operated in any municipality with a population greater than 30,000 as well as in a school district located within a charter county. A charter school will also receive all state aid calculated under this act from the Department of Elementary and Secondary Education if it has declared itself a local educational agency.

“To politicize the future of our kids and the next generation and dwindle it down to a number of votes in the chamber, who are we to play God?” asked Rowden.

Senators were encouraged by Rowden to engage in a “substantive policy discussion about how to make the world better for Missouri’s kids” Tuesday.

SB 55 prohibits school districts from participating in any statewide activities association that discourages or prevents homeschooled students from engaging. Funding could be lost from the foundation formula if districts are found violating this provision.

The bill also attempts to stop schools from receiving waivers related to attendance in the 2021-2022 school year. A district can be exempt from this provision if it allows in-person education for at least four days a week or has a specific reason to cancel school, such as a lack of substitute teachers.

“So we have about 60,000 students who are not in seats, and across our state, kids are failing both in grades and mental health,” says Sen. Cindy O’Laughlin. “DESE has allowed standards to be lowered; some schools have lowered grade requirements so everyone passes and in the meantime, it is easier for many of us to avert our eyes and do nothing because we know we will be excoriated by unions and lobbyists.”

O’Laughlin, a Republican from SD 18 who chairs the Senate Education Committee, was back in the Capitol to present her legislation Tuesday after feeling ill for the start of the session.

SB 55 is currently stalled and supporters say it won’t be for long.