New chocolate shop in Waldo will be a family affair 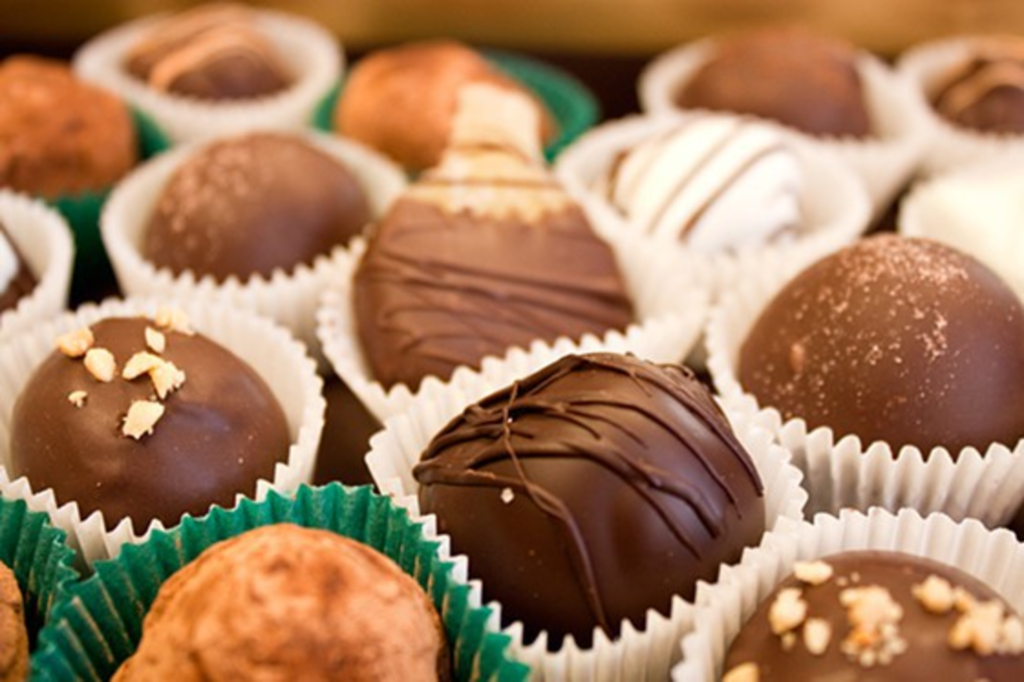 Richard and Heather Garza have a dream: to open their own little confectionary shop. It has taken them only eight years to get this far ahead: They’ve recently leased a not-very-visible storefront at 322 West 85th Street in a shopping strip — where Chelly’s Cafe and the Corner Cocktail Lounge are located — and they’ve purchased glass display cases (still unassembled) through a Craigslist ad. Oh, and they painted the cement floor of the space a deep chocolate brown. “It’s still a work in progress,” Heather says.

Now, if they can just raise the rest of the money — there’s a Kickstarter campaign in progress, of course — the couple can open Garza’s Goodies. Longtime restaurant employee Heather Garza (“I’ve been a cook, a waitress, a manager,” she says. “I’ve worked at McDonald’s, Waids and Winstead’s”) has been making candy in her free time for years. She says she and her husband are now considered disabled — Richard is wheelchair-bound, and Heather is vision-impaired — so it was imperative for them to find a business that they could operate together a few blocks from their home.

“I love old-fashioned candy,” Heather says. “Nougats, creams, divinity and fudge. And we’ll have all that as well as truffles, which are my specialty.”

The Garzas are shy but have a very articulate and animated spokesperson: Their 12-year-old son, Damon.