Sneak preview: Rev Gusto for Too Much Rock Singles Series 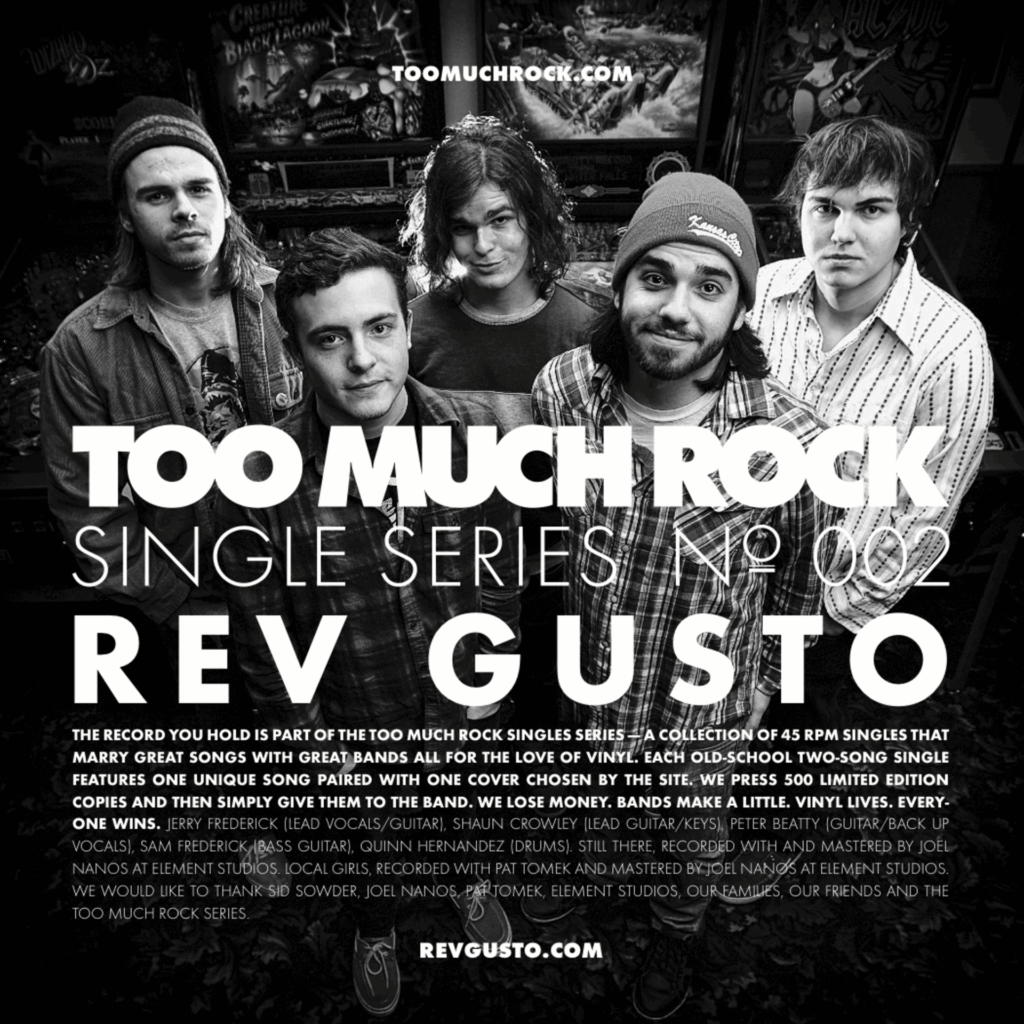 Back in November, we got the word out about the Too Much Rock Singles Series, Sid Sowder’s vinyl project featuring local bands. If you don’t want to go back and read the whole article, here’s a refresher: Sowder, notorious local music enthusiast and champion of the under-heard, selects a local band to cover a song of his selection and record a new song onto a 45 RPM record. Sowder issues 500 copies and hands them over to the band to do as it pleases. As his motto goes: “We lose money. Bands make a little. Vinyl lives. Everybody wins.” 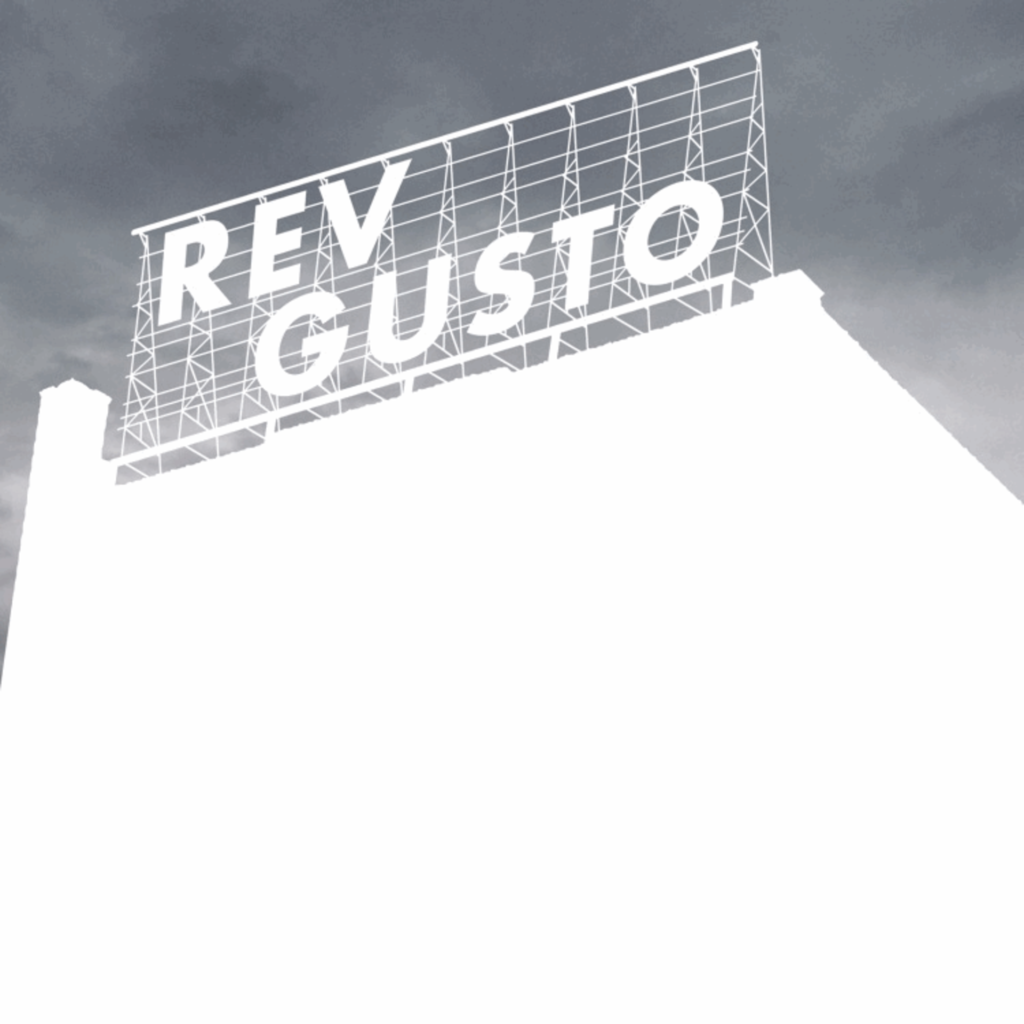 Sowder is very hush-hush about who is selected for the project, what songs are being covered and when the single will be released. But The Pitch has been granted the exclusive on the second installment of the TMR series since it went public last year. Rev Gusto is the featured band, with an original, unrecorded song, “Still There,” on Side A, and a cover of Graham Parker’s “Local Girls” on Side B. This is the first release from Rev Gusto since the band’s self-titled EP in November 2012, and the only physical release from the group.

“Still There” is a new version of the sound we know and love from Rev Gusto: catchy, surfy pop with an unpolished surface. The five-piece feels more grown-up with this song as they exercise restraint, holding back just enough on the guitars while lead singer Jerry Frederick gently coaxes out some sunshine. Rev Gusto’s cover of “Local Girls” shows a whole other side to the band, as Frederick does his part to emulate Parker’s quirky vocals.

Listen to “Still There.”

On Saturday, April 19 – Record Store Day – the physical Rev Gusto TMR record will be available at Mills Record Co., while the band takes part in the all-star local lineup Mills has to celebrate the day. The record will also be available at Vinyl Renaissance and Love Garden Sounds.