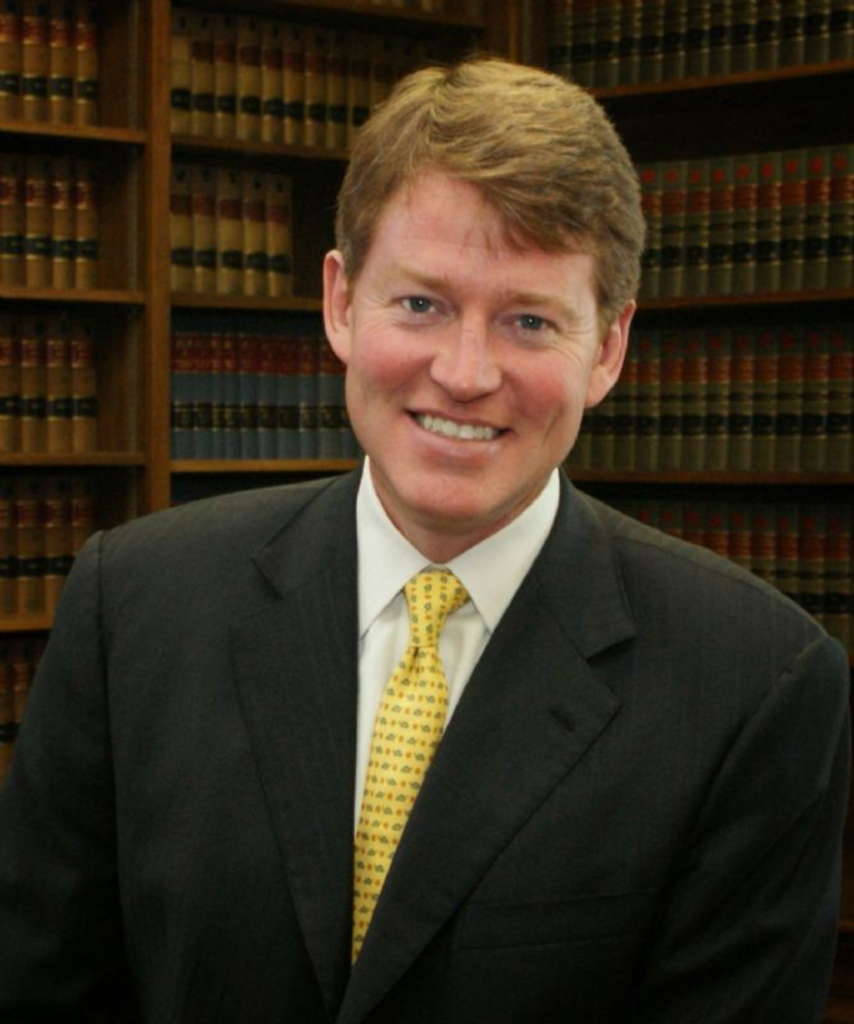 If so, you don’t need to pay it back. It was illegal for those operations to lend to residents of Missouri, and it is now illegal for them (or any debt collectors to whom they may have sold your debt) to try to get you to pay your balance.

That’s the result of an agreement reached today by Missouri Attorney General (and gubernatorial candidate) Chris Koster and Martin “Butch” Webb, the alleged operator of those businesses. Webb was affiliated with an American Indian tribe in South Dakota — a common business model in the sketchy world of online payday lending. Lenders like Webb say tribal affiliation offers their businesses immunity from state prosecution. But courts have taken an increasingly dim view of that argument.

“These predatory lending businesses operated in the shadows, taking advantage of Missourians through outrageous fees and unlawful garnishments,” Koster said in an announcement of the settlement. “Webb may have thought that by operating on tribal land he could avoid compliance with our state’s laws. He was wrong.”

According to the release:

The Attorney General’s Office received 57 complaints from consumers who were collectively charged approximately $25,000 in excess fees. The Attorney General’s investigation subsequently discovered as many as 6,300 other Missourians who may have also been charged excessive fees. One Missouri consumer was charged a $500 origination fee on a $1,000 loan, which was immediately rolled into the principal of the loan. She was charged 194 percent APR and eventually paid more than $4,000.

A representative from Koster’s office tells The Pitch that the settlement involves at least 728 victims in the Kansas City area that the AG is aware of right now.

As part of the agreement, Webb will pay $270,000 in restitution to consumer victims, and another $30,000 in penalties to the state of Missouri. Webb and his businesses are prohibited from originating or collecting loans in Missouri, and all existing loan balances are zeroed out. (He must also instruct credit reporting agencies to “remove all information previously supplied to them about specific consumers,” according to Koster’s statement.)

Consent judgment can be read below.