Neandercore Tonight at the Riot Room (aka, What Used to Be the Hurricane) 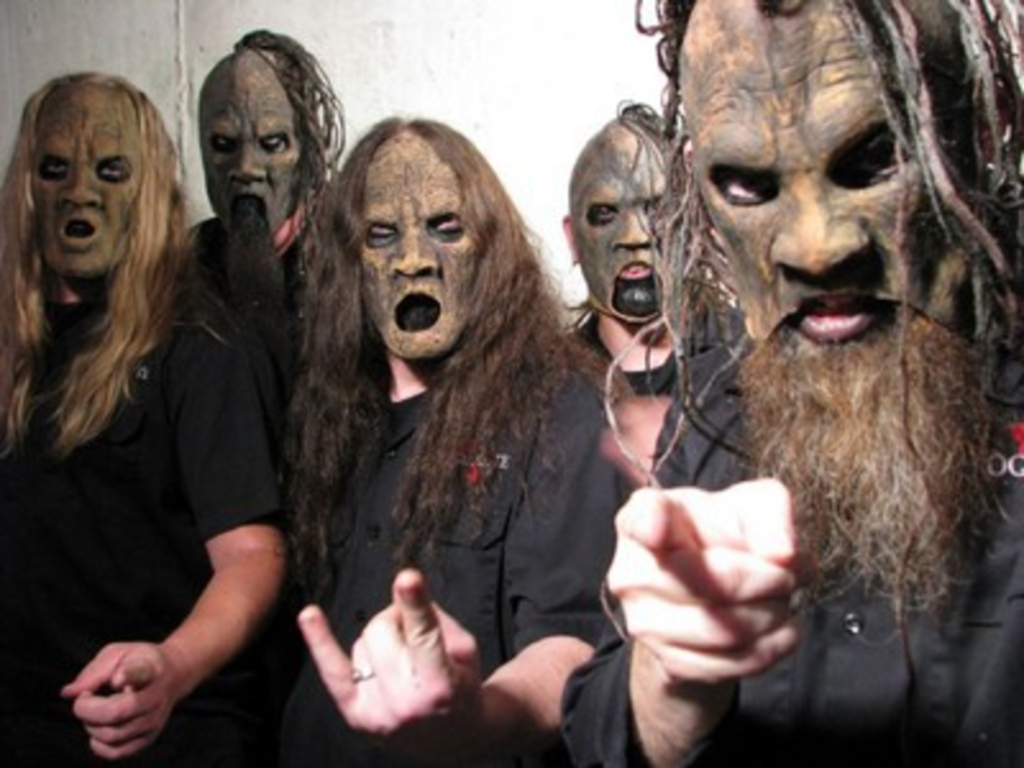 They’re really getting things off with a big, hairy bang at the Riot Room, which is the club now operating in the space formerly occupied by the Hurricane. Word on the streets it’s the same owners as before — the guys who own Jerry’s Bait Shop — but with a new name and, likely, some changes to the interior and the club’s M.O. [ — Ed.]

Friday, February 15, at the Hurr — oops… The Riot Room

Metal dudes are a hirsute, burly bunch, many of which might bear more than a passing resemblance to the lumbering hominoid (local boy?) Bigfoot if spotted in a densely wooded natural setting. But only Troglodyte’s members stand up to stage-light scrutiny, with their Neanderthal features, unruly tufts of facial hair and pronounced, permanently furrowed brow ridges unquestionably asserting their Sasquatch status.