Comic Neal Brennan on Netflix, sad stories, and stand-up’s place in the culture; he’s at the Truman on Thursday 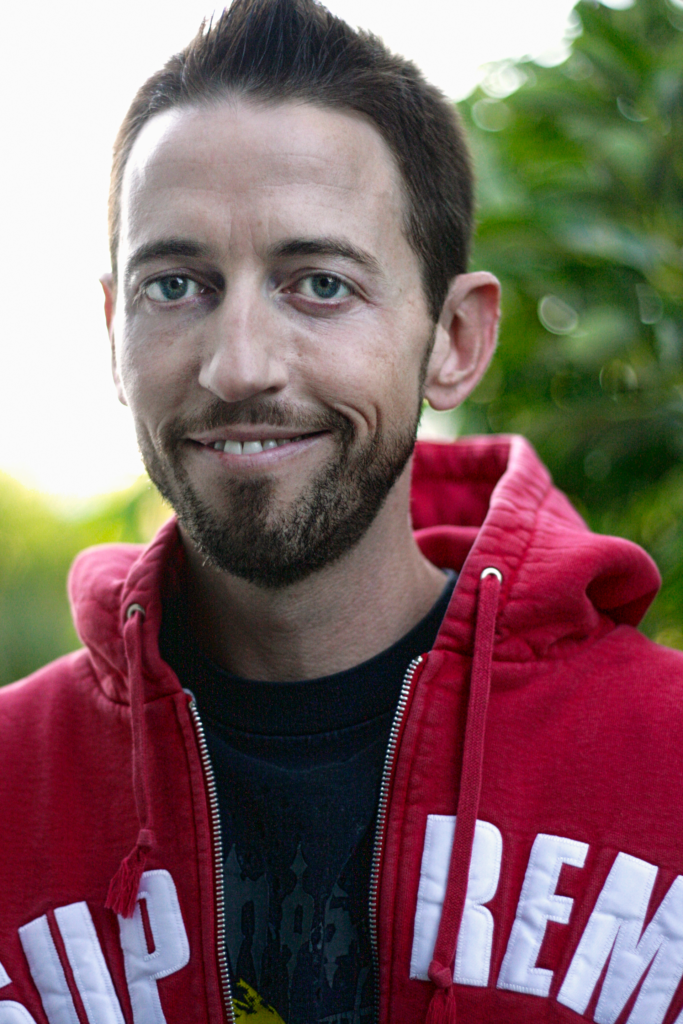 Best known as the white guy who co-created Chapelle’s Show, Neal Brennan has continued to thrive behind the scenes, directing Michelle Wolf’s HBO standup special Nice Lady, episodes of Inside Amy Schumer, and writing for The Daily Show with Trevor Noah. Brennan is gradually coming into his own as a performer, though, as he demonstrated on last year’s engaging Netflix special 3 Mics — a mix of Tweetlike one-liners, traditional stand-up, and emotionally weighty confessions fit for a one-man show.

Brennan stops at the Truman this Thursday, June 14, as part of his latest Here We Go Again Tour. We spoke to him by phone a few weeks back.

The Pitch: So, this time out, you’re not doing the 3 Mics thing, where you move from microphone to microphone?

Neal Brennan: Right, this is the normal stand-up act, which is more jokey, which is closer to who I am. So, sorry if the audience is looking for something sadder, but I’m all out of sad stories. Chappelle said I should do another sad show called “Mean Things My Dad Said to My Brother Danny in the ‘80s.”

Are you still incorporating some of those more earnest elements of 3 Mics into the material in other, subtler ways?

Honestly, not really. There’s some #MeToo stuff, and some relatively serious topics, but nothing personally heavy like in 3 Mics.

Is that personal stuff harder to write, or easier?

It’s easier in that you only have to deliver an emotional arc to those stories, as opposed to working within the pitiless logic of comedy, where you’re given no breaks; if it’s not tight, it doesn’t work. With [the personal stuff], I can kind of ramble. It doesn’t have to be as tight.

You hear certain comics talking these past few years about “woke” culture — or PC culture, or whatever you want to call it — making it harder to do their jobs, because audiences are so sensitive. I was wondering what your perspective is on that, being a white guy who has been talking about race for a long time, who co-created this massively successful show that in many ways was about race.

I don’t feel constrained by current cultural dynamics. To me, that’s where the comedy comes in: Let me see if I can skirt these rules and be funny. The stuff I do about #MeToo and sexual harassment, it’s definitely anti-sexual harassment and pro-women. But it also has to be funny. If I’m just pandering, it’s worthless. But no, I don’t feel like things are more difficult for comics these days in that regard.

Your stuff is on Netflix now. What do you think about Netflix emerging in recent years as a stand-up comedy juggernaut?

I think it’s great. The only downside is that it’s probably something of a bubble by nature of it swelling up the way it has: the amount of comics, the frequency of the specials. If the bubble bursts, people like Ali [Wong] and [John] Mulaney will still be very popular. The comics that will probably suffer will be on the lower end of the bubble. But, in general, it’s just such an amazing platform. It’s so interesting, not just as a person who’s on there but as a person who’s interested in media. It’s like its own entire cable system. It has as much black programming as BET, as much music as MTV or whatever, more comedy than Comedy Central.

How would you characterize the difference between having a special on Comedy Central and having one on Netflix?

I did a half hour on Comedy Central, Women and Black Dudes. Comedy Central airs it four or five times and that’s the end — then it goes off to the giant warehouse at end of Raiders of the Lost Ark. With Netflix, I get people every day coming up to me saying they just saw 3 Mics. That’s been happening for the last 15 months, literally every day.

I saw on your Wikipedia page that you used to write for The Source? When was that?

It was 1992 or 1993; I just wrote a few things for their hip-hop comedy issue. I wrote about Chappelle and a guy named Charlie Barnett. I wrote about a night in L.A. at the Comedy Store when Tupac was there. That’s how long ago this was: Tupac was still alive. Me and Mark Twain went to see Tupac.

What’d you think about the Pusha diss track going after Drake?

I thought it was, like, wildly mean. When naming somebody’s illegitimate son is the nicest thing you say in a song, that’s a pretty dark song. The part about Drake’s mom being unlovable, the stuff about his friend dying — it’s insane. Truly insane.

I’m curious what you think about all these shows about stand-up comedy, and the life of comedians, and podcasts about comedy, and all this talk about craft and the artistry of comedy. I’m getting sick of all of it. Do you feel that at all?

Yeah, my feeling is that I don’t think comedy gets better with attention. Like, I don’t think comedy should get an Academy Award. I guess the attention is good for business? All these media outlets need content, and that sort of feeds it. But the amount of pontificating about comedy, it’s just like: Shut up. You know, I’ve hung out with Eddie Murphy a few times. He does not pontificate. He’s very, very funny, but he does not explain his “process.” Pryor didn’t do a panel. Redd Foxx didn’t bring you behind the curtain. You know?

Glad you agree. Thanks for chatting.

Yeah, with all that in mind: I really enjoyed talking with you about my process.