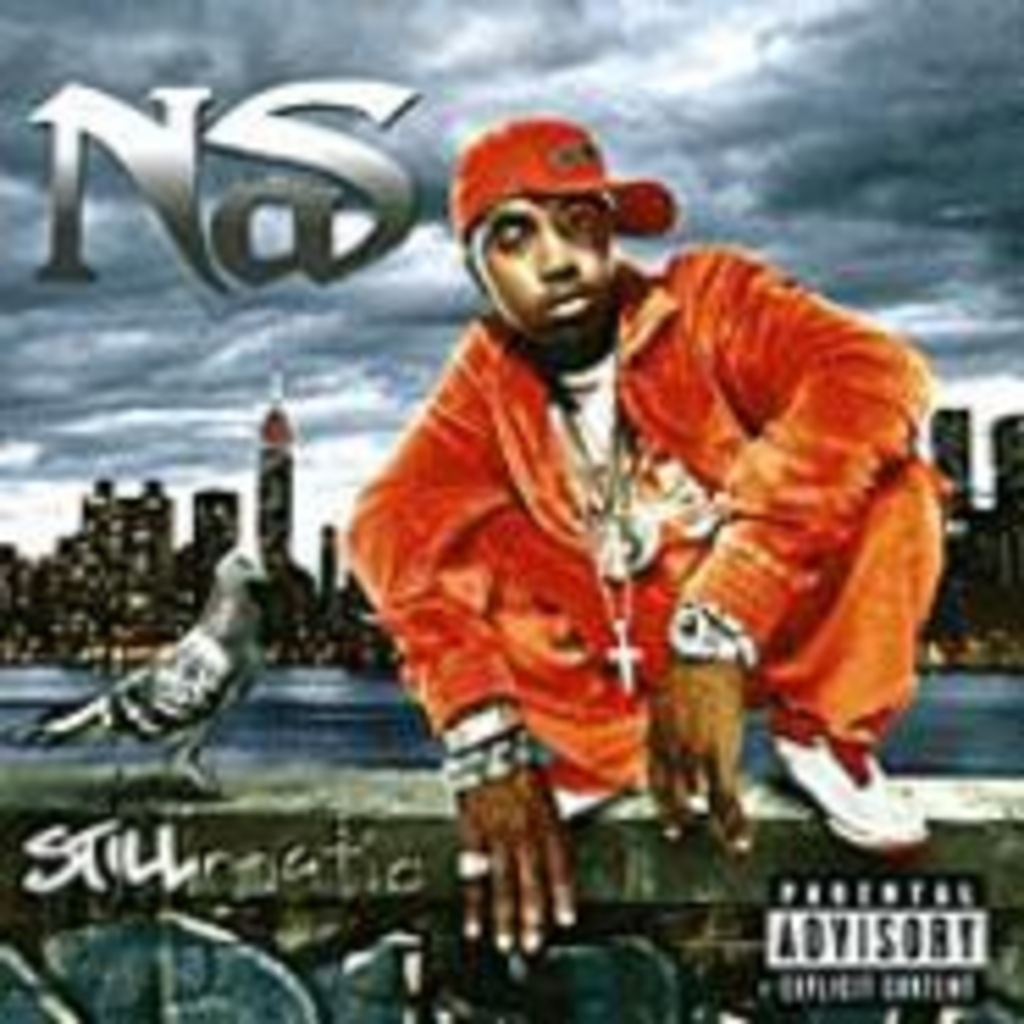 Nas’ 1992 debut, Illmatic, was an instant classic, a five-mic-rated masterpiece that had heads mentioning the Queens native in the same breath with supreme lyricists such as Rakim and Slick Rick. But his subsequent output, which includes three mediocre albums and a few failed side-projects, has done little to prove that he deserves such distinguished company.

Stillmatic offers flashes of Nas’ early brilliance. On the Memento-like “Rewind,” he throws his patented storytelling style into reverse, spinning a clever, intricate back-to-front tale. The momentum continues as Nas, who alienated many of his followers with his high-rolling Escobar persona, drops social science. On “Rule,” he flips Tears for Fears “Everybody Wants to Rule the World” into a post-September 11 tribute. But Nas isn’t wrapped up in the flag — “My Country” blasts the U.S. government. Other targets of Nas’ righteous fury include school systems, the drug trade, Christianity, the pharmaceutical industry and Tiger Woods. He balances these topics deftly, losing focus only when he slaps back at Jay-Z with a juvenile dis tune. But even though Nas loses his battle with Jigga, he’s victorious in a more important campaign: rejuvenating his career and preserving the Queensbridge legacy.