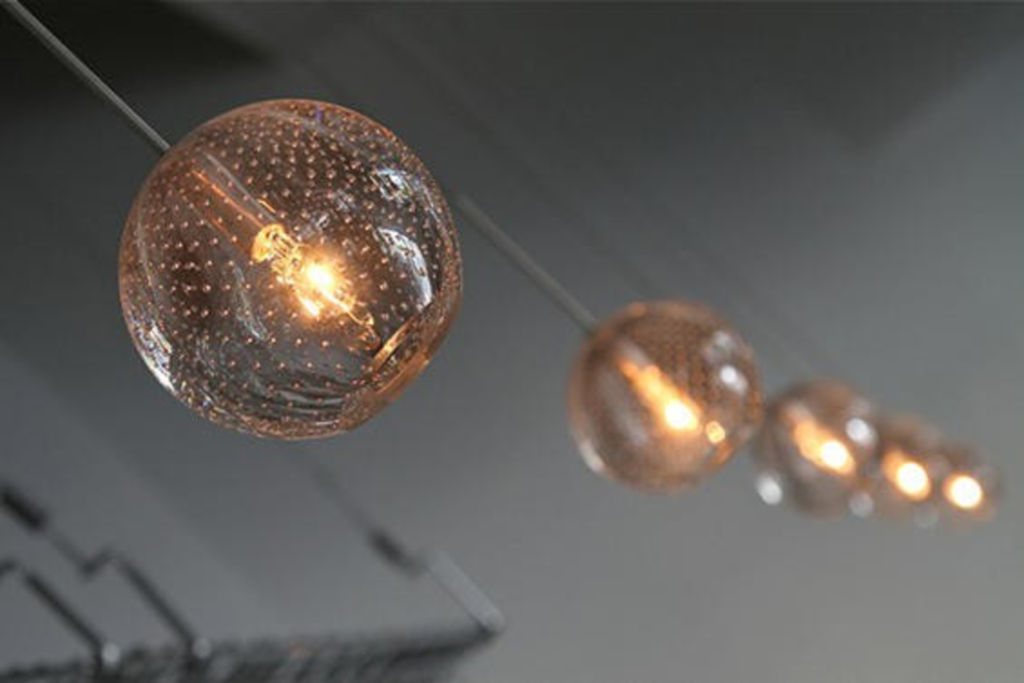 UPDATE: So you want the answers to this quiz? You’d like to know which five of the restaurants were totally phony? Well, we’re going to tell you … on the Fat City Facebook page!

The new hot boite in Prairie Village, Story, is the featured restaurant in this week’s Pitch Cafe review. I have to admit that when I first heard the name of the venue, which is the creation of chef Carl Thorne-Thomsen and his wife, Susan, I thought it sounded just a shade precious. Why not Poem? Novella? Haiku? And then again, Story is short, sweet and easy-to-remember. What more could a restaurateur want?

Interestingly, I’ve heard a half-dozen incorrect variations on the name Tavern in the Village: that other new restaurant in the Prairie Village Shopping Center. Since it opened, people have told me that it’s called the Village Green, the Village Tavern, Tavern on the Green, and my current favorite, Tavern on the Range.

Over the years, Kansas City has had its share of unusual and eccentric restaurant names and a couple of real clinkers. In the latter category, I’d nominate the ill-fated Segafredo Zanetti Espresso, the Machine Shed, and the Raisin Rack.