My last lunch at the Rieger Hotel Grill & Exchange 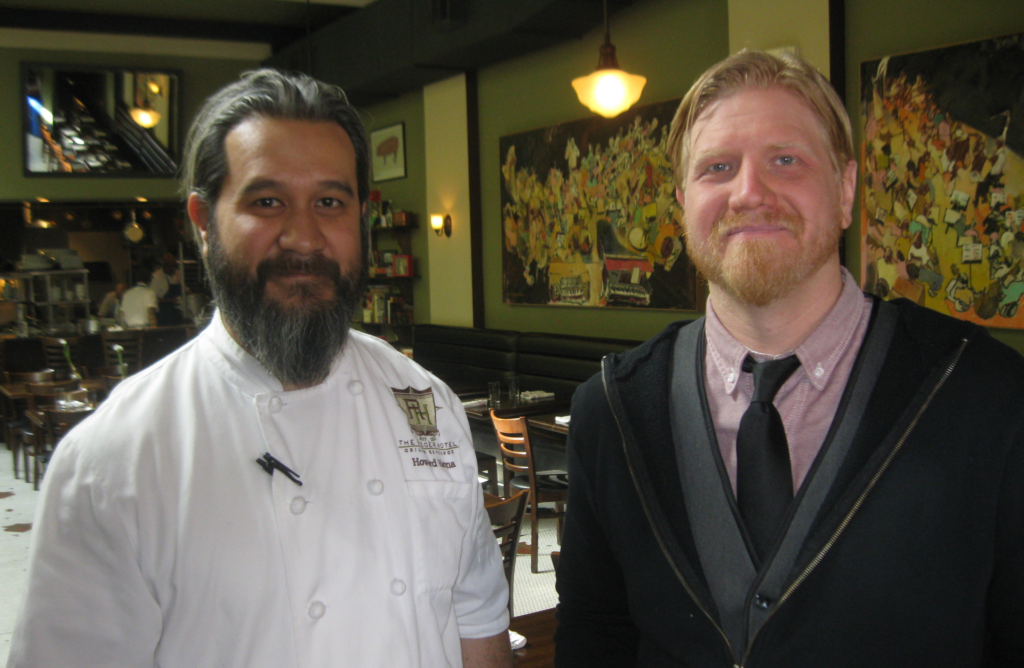 After three years of serving lunch and dinner at the Rieger Hotel Grill & Exchange, at 1924 Main, the restaurant’s owners and manager decided to stop lunch service; Friday, February 28, will be the last day of lunch service in the popular downtown bistro.

“it was a very bittersweet decision,” Ryan Maybee says.

“It was a decision we didn’t want to make,” chef Howard Hanna says, “but frankly, we felt we had lost money on lunch beginning the first year.”

But the timing was right for making a change: Two of Hanna’s daytime kitchen staff, including Marcus McCreary (who is moving to Austin, Texas) gave their notice, and the Rieger officially kicks off its new happy-hour menu on Monday, March 3. Hanna says there was no connection between ending lunch at the Rieger and the Friday-night opening of his newest project, Ça Va, a champagne bar in Westport. 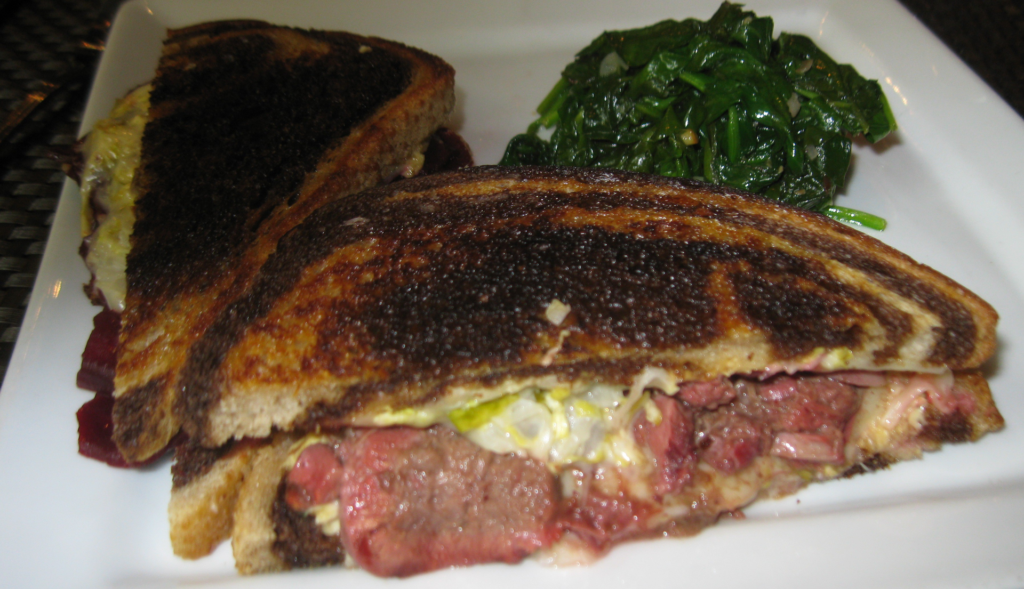 “People don’t seem to understand that even when Ça Va is open, I’ll still be here at the Rieger every night,” Hanna says.

The moderately priced cocktails offered during happy hour include a $5 Bicyclette (white wine and Campari) and a $6 French 75 (gin, sparkling wine and lemon juice) – the featured cocktail in the 1942 film classic Casablanca.