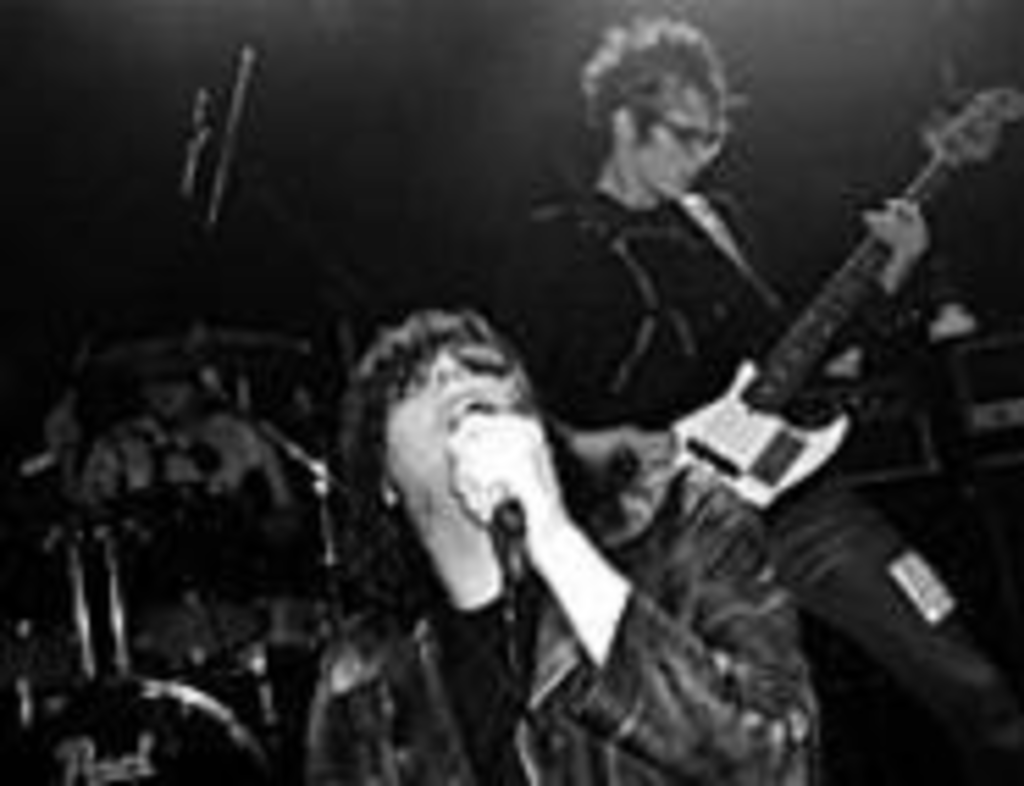 It’s a torrid affair. Clandestine and seedy, even. Infatuation and addiction prove one and the same. Dependency is the ultimate crush. Consequently, My Chemical Romance has people clamoring to mainline its music. You couldn’t afford its pure hardcore beats, so the band did you a favor and cut it with some gothic, modern rock. It’ll even lace the stuff with some random, emo sensibilities and sell it to you under the table. Not that I would know. Uh … a friend told me about it. But the band’s Three Cheers for Sweet Revenge will nonetheless get you fired up as fast as you can say “rehab.” But with the highs come the lows — though the new album is loud and potent, there’s a chance MCR could get flushed out and lost in the mix of the new-rock detox. Romance lasts only so long, but chemical dependency, well … that’s forever.