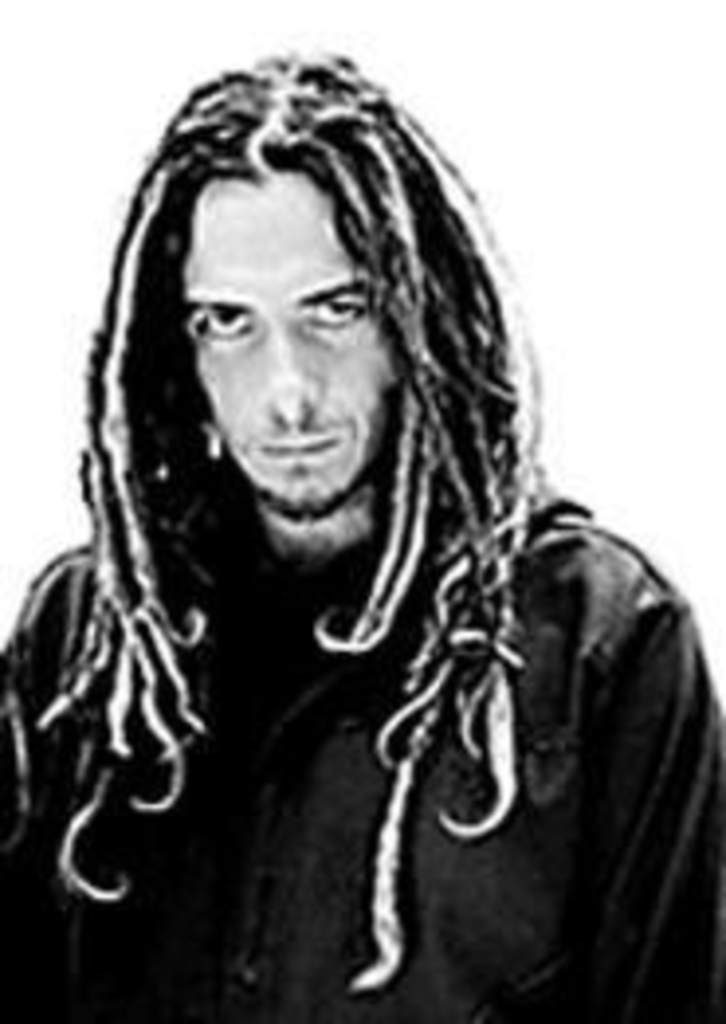 PD: How does Projekt Revolution differ from, say, Ozzfest?

JS: Ozzfest is the metal fest. Everything is so … serious. On this tour, it’s like a giant party. There are so many groups playing so many different styles. But everybody just has a good time. We have barbecues by the bus, jam the stereo, toss around a football.

Nah, there’s not too many jocks out here, except for maybe our security guards.

Has Snoop really mended his ways?

He is definitely more down-to-earth. The last time we toured with him was Lollapalooza, and he seemed a little paranoid then.

Yeah … but he’s definitely more relaxed, which comes with age. And his show — he has a full band — is awesome.

Legend has it you started playing guitar to rehabilitate after getting the tip of your finger cut off by a bicycle chain.

True story. It seemed like the worst thing at the time and ended up being a part of fate. That’s why I believe in fate.

Get back to Bakersfield often?

I haven’t lived there in years — as soon as we turned 18, we all moved to Los Angeles — but it’s still a big part of our history. It probably had a lot to do with why we were so angry. (Laughs)

Have you considered covering Dwight Yoakam’s “Streets of Bakersfield”?

I’ll have to run that by Jonathan [Davis, Korn’s lead singer]. I love Dwight Yoakam, although I think I like his acting more. When I saw him in Sling Blade, I was like, damn!

There’s this ominous, ambient tension in his films that I love.

He could use the work.

No, our bassist always calls me that. I’d really like Benicio del Toro to play me. I love his character in Fear and Loathing in Las Vegas, the lawyer.

He had a bit of a pot belly.

Yeah, but he’s brilliant when it comes to portraying a character with a certain kind of crazy state of mind.