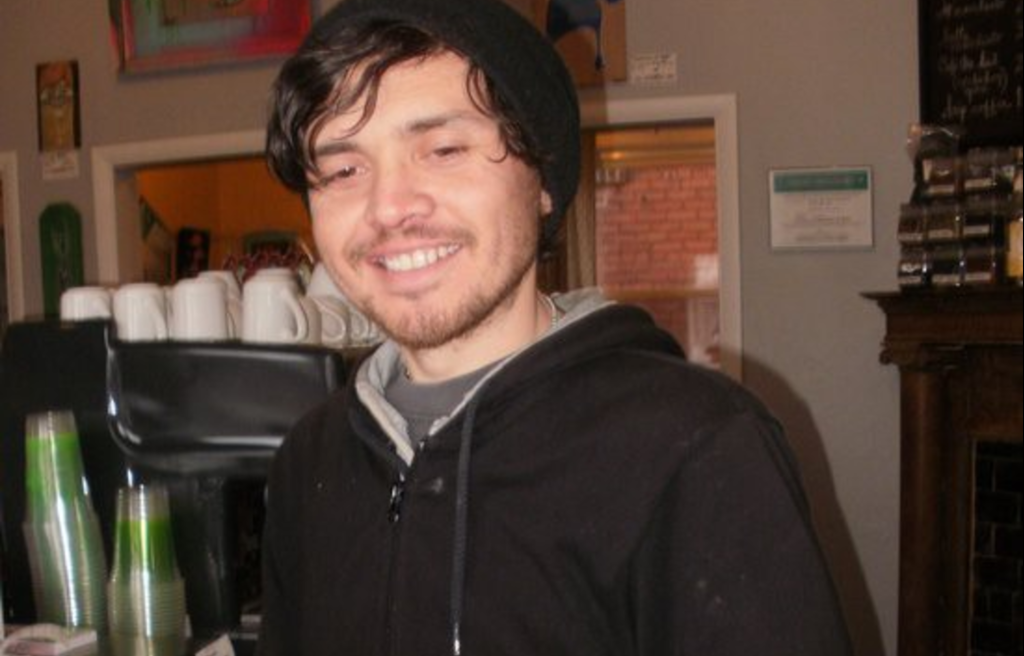 After more than a decade on 39th Street, Sunday, May 8, 2022 is the last call at Mud Pie Vegan Bakery and Coffeehouse.

An update on Mud Pie’s Instagram account announced the decision to close its doors, with the team providing a statement in an attempt to clear things up.

“[Mud Pie on 39th Street] has been our second home since we opened over 11 years ago, however with the challenges of the last two years and Michael’s worsening MS, we felt we couldn’t keep both locations running,” the Mud Pie post says.

“We had to go to where our kitchen is so that our amazing bakers can continue to create delicious vegan treats. Although I know this isn’t necessarily the ideal location for many, it was a matter of getting smaller and doing more to hopefully become stronger or close it all down.”

The vegan bakery’s closure marks the end of an 11-year run for its physical presence in Kansas City. Only its Overland Park shop (7319 W. 95th Street) which was in part crowd-funded in 2017 remains. The larger kitchen allows Mud Pie to offer expanded offerings like delivery and shipping.

The next few days will serve as a “last hurrah” before Mud Pie leaves its 39th Street home for good. The owners hope to see some new and old faces in their last days in what is likely to be a bittersweet affair.

Many on social media reacted with heartbreak and sympathy, but some suggested that a staffing issue from underpaying employees and a lack of communication were likely contributors to the closing.

The Pitch has repeatedly contacted Mud Pie for comment but at press time, the business has not responded.

Mud Pie co-owner Ashley Valverde reached out to answer our inquiries from the day the article ran. She reiterated what was stated in the business’s social media post and addressed some of the critiques from their final days.

“We are devastated to have to close the original home of Mud Pie, but we felt we had no other option as our location at 95th has a kitchen,” says Ashley Valverde. “So, despite really trying to grind through the difficulties of the last few years, we couldn’t keep it afloat.”

Ashley Valverde said that towards the end of the run at the 39th Street location Mud Pie was experiencing staffing issues.

“Mainly because as we became aware we had a limited time that we could continue to keep both locations open, we were not going to hire people just to let them go a month or two down the road,” says Valverde. “We figured it would be best to give the remaining employees the hours they needed and close down on the days we were short-staffed.”

“I do not feel that [our employees] were underpaid. A barista job is a tip-based job though and we do allow them to take home their tips daily so I think sometimes walking home with cash can be difficult when it comes to paying bills,” says Ashley Valverde.

Valverde did acknowledge that some staff had brought up concerns with pay and that the business had difficulty meeting with the employees to discuss their concerns.

“Honestly, I think we were aware of this concern too late and there wasn’t a lot of interest in meeting with us which made it difficult to solve any problems,” says Valverde. “Some left for lower-paying jobs so we definitely realized that us not being able to be there more to hear concerns and address them more quickly is a huge problem and we will be able to do that better at one location.  I think overall we fell short of the support needed despite our intentions and we just didn’t want to keep repeating the pattern.”

The Pitch will continue to follow up as this story develops.