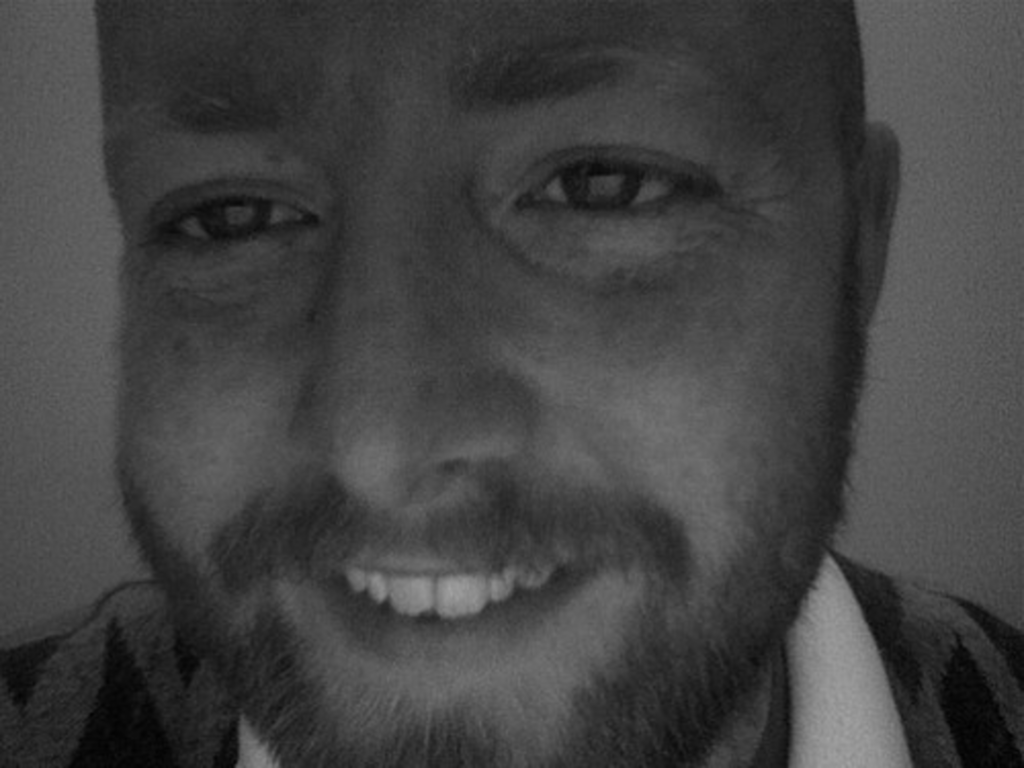 We’ve recently clued you in to the upcoming Deastro performance opening for Max Tundra at Cazr Bar. We’ve also given you the skinny on Sam Billen‘s new album, Headphones and Cellphones.

What in the hell does a Kansas City electro-pop artist have to do with a touring electronic artist named after a GI Joe character? Not only do they both bring indie to electronic music in beautifully crafted songs, but the Record Machine was kind enough to provide for us a meeting of those two amazing characters, with Sam Billen’s cover of Deastro’s “Spritle.”

In other Record Machine news, also of a fantastic nature, Record Machine artist Capybara were featured in a Sound Advice mixtape put together by Spike Jonze and assorted other folks as sort of an unofficial Where the Wild Things Are soundtrack part two. A gentleman over at MTV was cool enough to single out Capybara for praise over artists like Girls and Times New Viking.