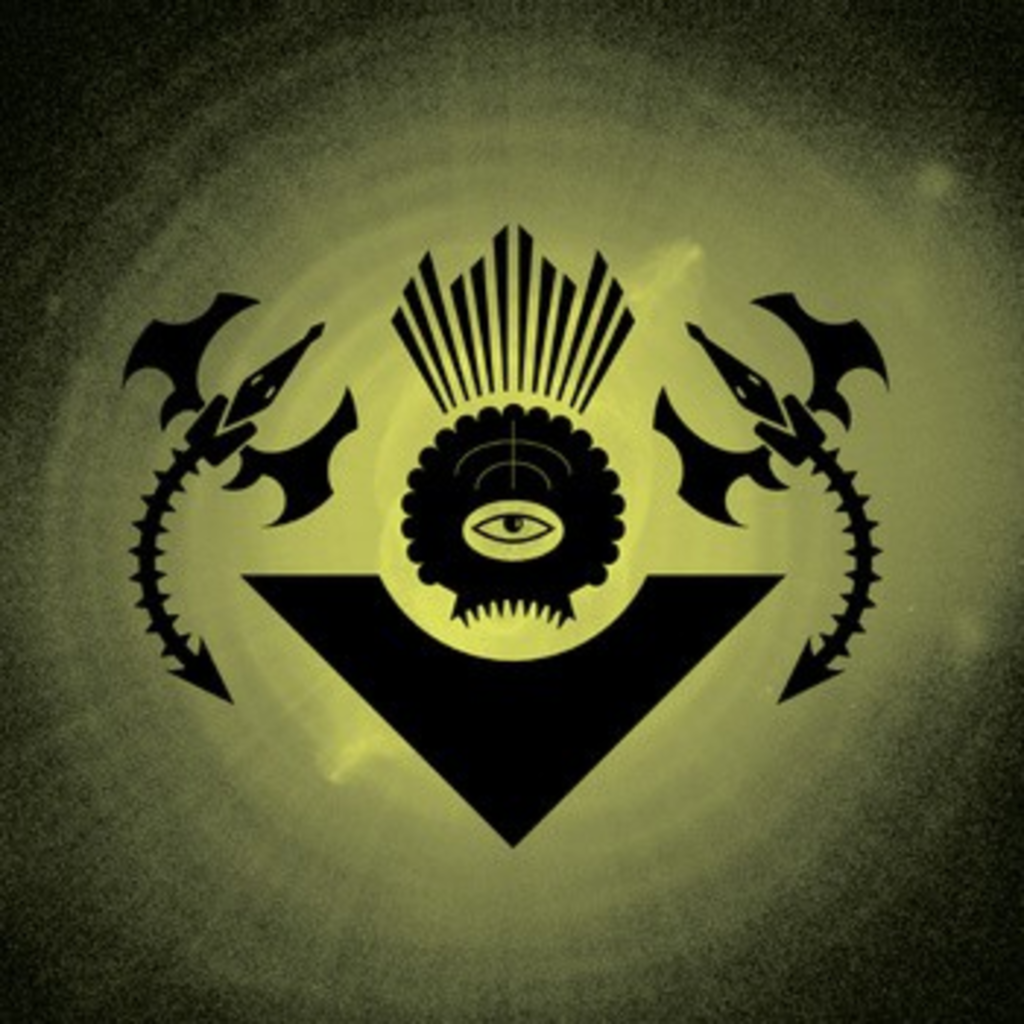 Are the Minibosses a little too prog for you? Finding it difficult to differentiate between HELLA and the Advantage? While they might be a little more narrowly focused, Metroid Metal might be the band for you.

As the name implies, the band — brainchild of Grant Henry — plays metal versions of songs from the Metroid franchise. That’s the adventures of Samus from NES all the way up to the Wii. The tracks are all available on the Metroid Metal site for free (donations encouraged, of course), but the songs have evolved and changed in the live performance realm with the addition of various members.

Thus, the group went into the studio, and recorded Varia Suite. Henry describes the sound of the record as “a reinvention of a reinvention with a more human, solid, and commanding sound than any of the Metroid Metal material so far” in the press release, and that’s a fairly solid explanation, as these songs are way heavier than anything an 8 bit system could ever pump out.

Stream the album in its entirety at Bandcamp, or buy it from Silent Uproar.