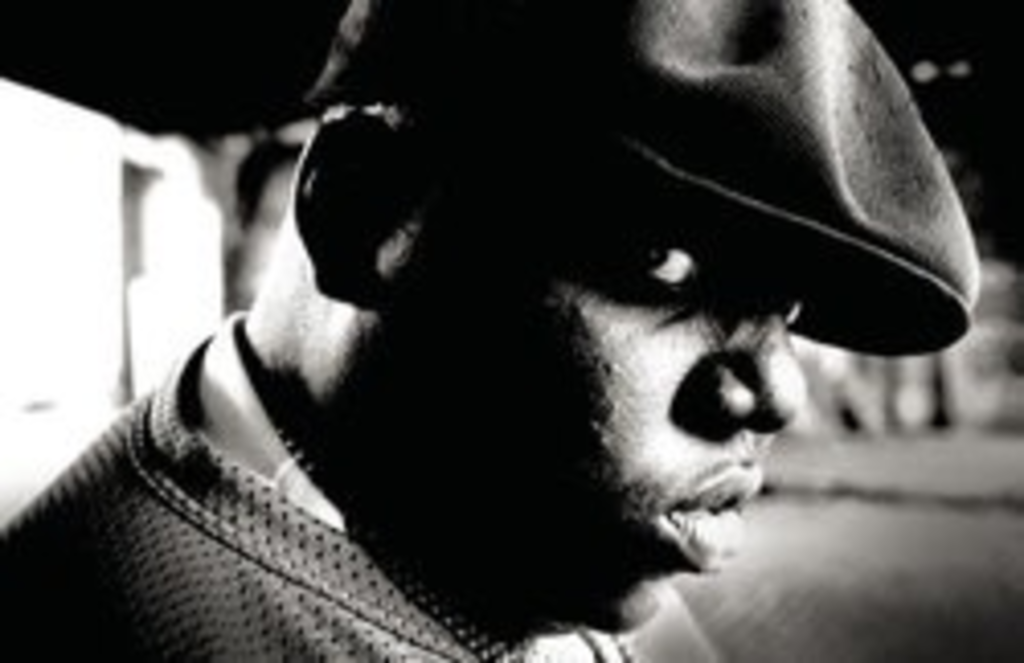 Christopher Wallace is the center of the hip-hop canon. Any words rhymed after the late rapper’s two major works, Ready to Die and Life After Death, necessarily bare his indelible imprint. And to this day, nearly a decade after his death, other rap artists are best judged by their proximity, far or near, to his imaginative excellence.

Also known as Biggie Smalls, Notorious B.I.G. or simply Biggie, Wallace combined the masterful storytelling of Slick Rick with the lyrical complexity of Rakim and a playa’s ball sensibility that had yet to find its way from blaxploitation films to wax. He added to those elements a command of language — metaphors, puns, imagery, cadence — and a trunk-rattling, baritone voice.

The problem in making a movie about Wallace’s life is largely the same as saying something new about his music. Most of what one is tempted to say has already been said. Fans, and even those with a tacit interest in hip-hop culture, are by now familiar with Wallace’s popular biography. The gifted young rapper from Brooklyn, New York, triumphs over teenage years spent drug dealing to become the icon of ’90s hip-hop and Bad Boy Records. At the peak of his short career, Wallace collides with a former friend, Tupac Shakur, in a rivalry that sets off bicoastal sparks.

Notorious, the biopic of Wallace released in theaters last week, begins where the rapper’s well-known biography ends: with his fatal shooting in Los Angeles. As bullets fly, cars flee the scene and tires squeal, and the movie predictably peels back to Wallace’s adolescence. No cliffhanger here. The narrative that follows is a fast-forward, linear trip through Wallace’s life, from battle-rapping in Bedford-Stuyvesant, to reveling in the glories of mainstream musical success, to murder. The film is the sort of rags-to-riches narrative about which Wallace was wont to rap.