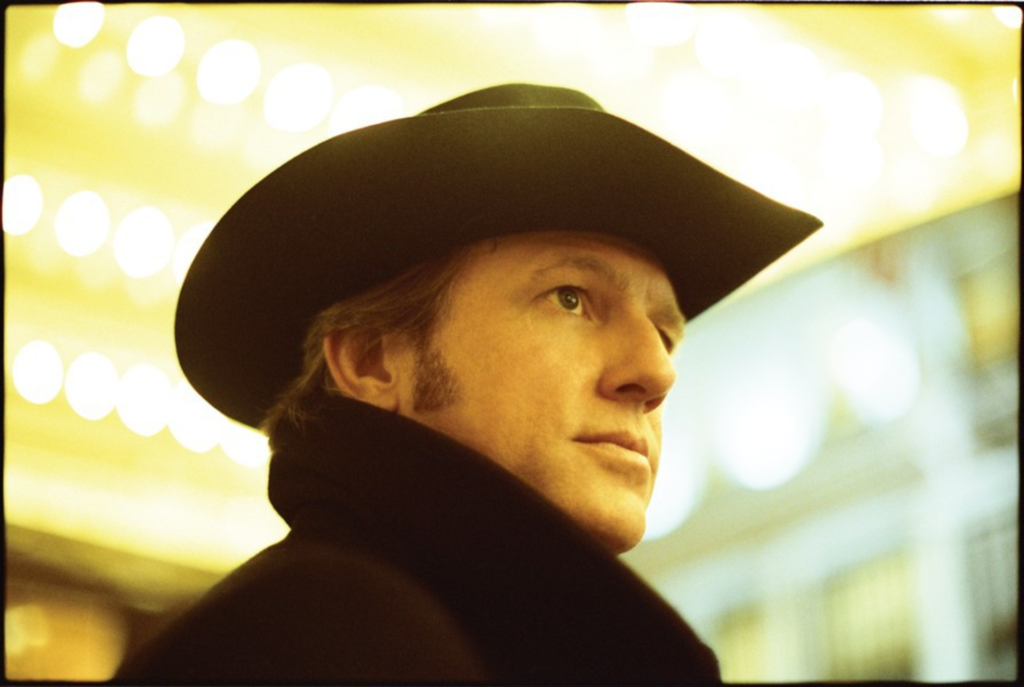 “I finally get to sleep with the head of the record label,” jokes
BR549’s Chuck Mead of his new venture as a solo artist. Of
course, the head of Mead’s record label is his wife of 20 years, who is
helping him now that he has made a break from his critically acclaimed
hillbilly band. Born and raised in Lawrence, Mead hung around Kansas
long enough to raise a ruckus with his roots-rock band the Homestead
Grays and play the afterparty for Danny and the Miracles in ’88. He’s
one of the rare few to have gotten exactly what he wanted from a move
to Nashville: a career playing music. After spending the past few years
writing songs for a Nashville publishing company (Jimmy Buffet recently
picked up his tune “Cinco de Mayo in Memphis”), Mead is heading out on
the road again to support his debut solo album, Journeyman’s
Wager. Catch the prodigal son tonight at the Bottleneck (737 New
Hampshire in Lawrence, 785-841-5483), where he’ll swing through his old
stomping grounds with a new band. Doors open at 8 p.m., and tickets
cost $11-$13.